JEEMA's poor show in polls 'was planned'
Next Story

Seven new judges were appointed by the president last week.

Seven new judges were appointed by the president last week.

The vetting of recently appointed judges flopped Wednesday due to lack of quorum.

The Parliament's appoinments  committee had been scheduled to interview seven new judges, who were recently appointed by President Yoweri Museveni to fill vacant positions at the High Court.

The positions fell vacant after the elevation of six judges to the Court of Appeal.

According to Principal Judge Yokoramu Bamwine, the appointment brought to 50 the total number of High Court judges. 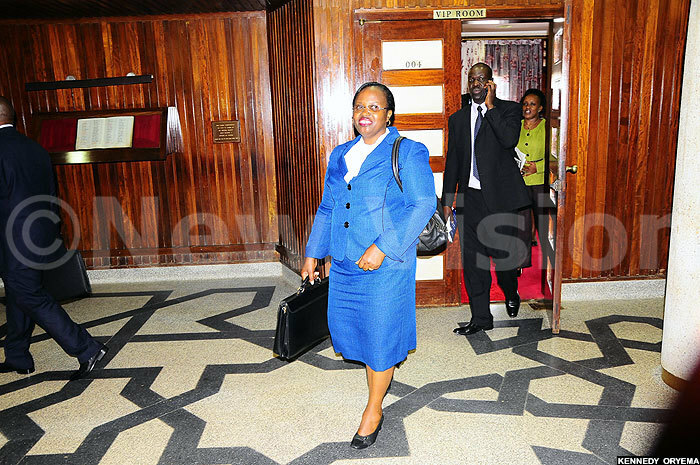 The committe meetings are convened by the Speaker or the Deputy Speaker. 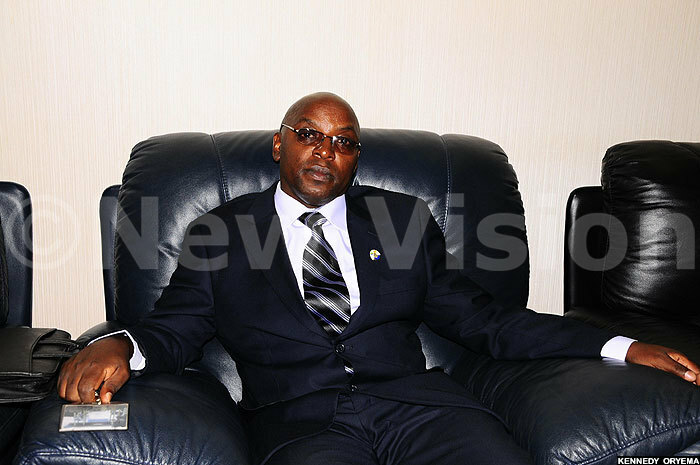 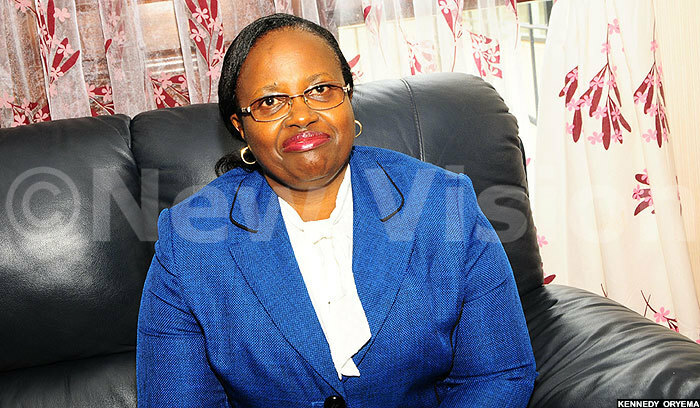 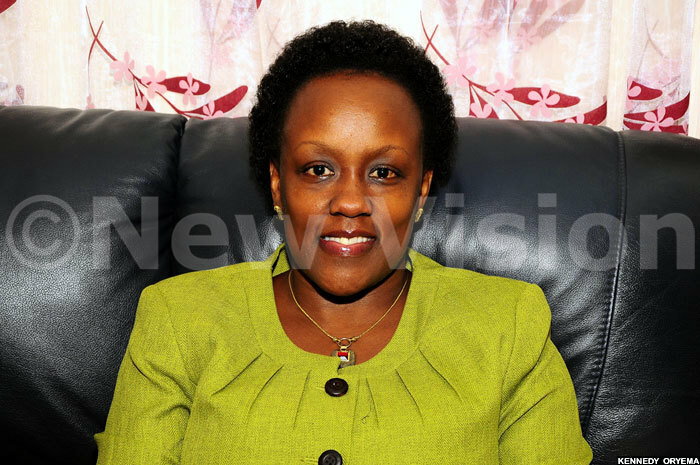