Heathens and Mongers had to sweat for their wins

Impis Vs Heathens. PHOTO: Johnson Were

Heathens and Mongers had to sweat for their wins

Unlike Heathens and Mongers that had to sweat before for their wins, Kobs registered an easy victory without any sweat after their Opponents Gulu Elephant failed to turn-up citing failure to raise transport. 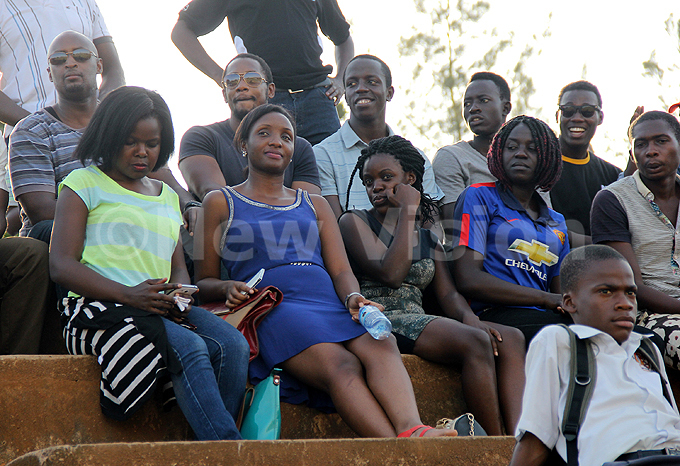 This gave Kobs a 28-0 win earning them a bonus point to stay top of the table standings with 48 points, 5 ahead of defending champions Hima Cement Heathens who are in the second position.

Pirates on 36 points, are in third position after losing to Rhinos (28) on Friday who are in fourth position and Sadolin mongers are fifth with 26 points after 36-3 defeat of Rams.

In the Impis versus Heathens game at Makerere, Philip Wokorach scored four tries, seven conversions and a penalty, Asuman Mugerwa managed two tries while Evans Kingasia and Michael Wokorach managed a try each for Heathens.

At Legends rugby Club, Pius Ogena, Kevin Keremundu managed a try each while Timothy Muyanja added a try, penalty and conversion to give Buffaloes a 25-6 win over Mutoni Warriors.

Buffaloes coach Edgar Lamerigar expressed dissatisfaction with result saying that his side was capable of getting a bonus point win.

Why racism should be fought by everybody

Asian cuisines all over Uganda

Why Indians want to be a tribe in Uganda