Dollar up as bright US data opens door to ...
Next Story

Foreign diplomats attending the opening of the 12th National People's Congress of the People's Republic of China in Beijing on Saturday. (Credit: Taddeo Bwambale)

Long associated with mass production of low to high end consumer products, China is shifting its focus to science and technology to boost its economy, already the world's second biggest.

By 2020, science and technology will contribute 60% to the country's economic growth, details from the country's new five year plan reveal.

The plan covering the period between 2016 and 2020 is under review by the Chinese People's Political Consultative Conference (CPPCC), the country's top political advisory body and the National People's Congress (NPC), the legislative assembly.

The CPPCC has about 600,000 members comprising representatives of the ruling Communist Party, opinion leaders and organisations while the NPC comprises at least 3,000 delegates elected by China's 31 provinces, autonomous regions, municipalities and the armed forces. 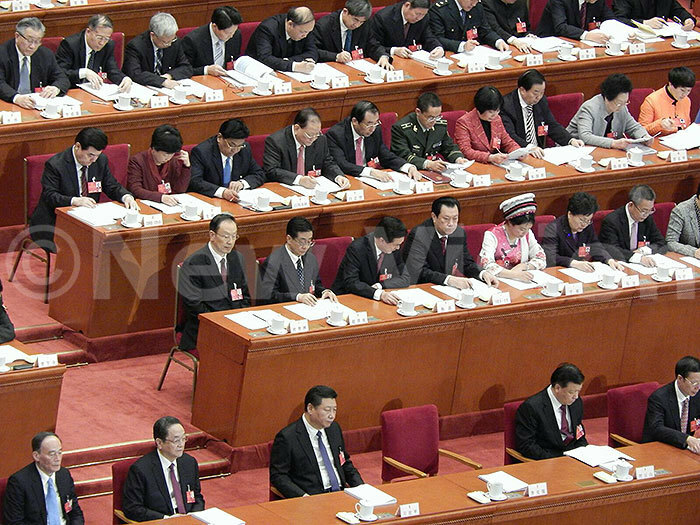 President Xi Jinping listens to a presentation of a government perfromance report at the conference. (Credit: Taddeo Bwambale)

NPC delegates hold office for five years, and the full congress is convened for one session each year.

The two meetings in Beijing are the biggest political events in the country's political calendar and will shape the economic and political direction of the country this year.

Presenting a report on last year's government performance to the NPC on Saturday, China's Premier, Li Keqiang said the country had met all its economic and social development targets amidst 'difficulties and challenges.' 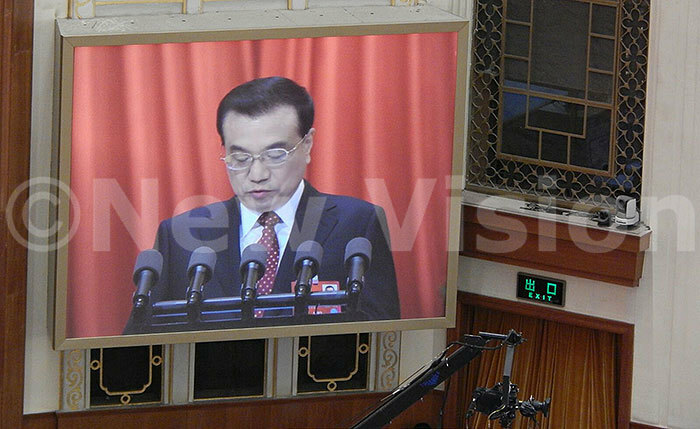 At least 14 million jobs were created in urban areas in 2015 and consumption contributed 66.4% towards economic growth.

The number of newly registered businesses rose by 21.6% (equivalent to 12,000 new businesses daily) and the number of residents living in poverty was reduced by over 14.4 million.

He said the country would undertake ambitious structural reforms to address 'overcapacity' by Chinese firms.

"China will face more and tougher problems and challenges in its development this year, so we must be fully prepared to fight a difficult battle," Keqiang told delegates.

As part of what has been described as 'supply-side reforms', over 500,000 workers in the iron and steel industries will be laid off to cut the overcapacity. 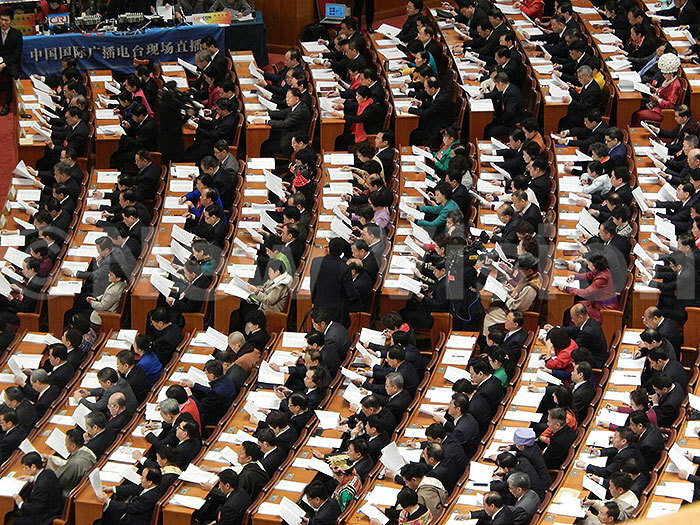 According to the country's new five year plan, China will instead shift towards innovation-driven development, encourage business start-ups and strengthen intellectual property rights.

While promising to maintain increase in exports and imports, Keqiang said government would target to increase import of advanced technology and equipment.

"We will foster a culture of innovation and create enabling environment for innovation in which people venture to break into new ground and failure is tolerated," Keqiang promised.

China will negotiate trade and investment agreements with several countries across all continents, including Africa, Keqiang promised.

African states will be watching keenly for outcomes of the two meetings, whose decisions will multilateral arrangements that China has made with several African countries. 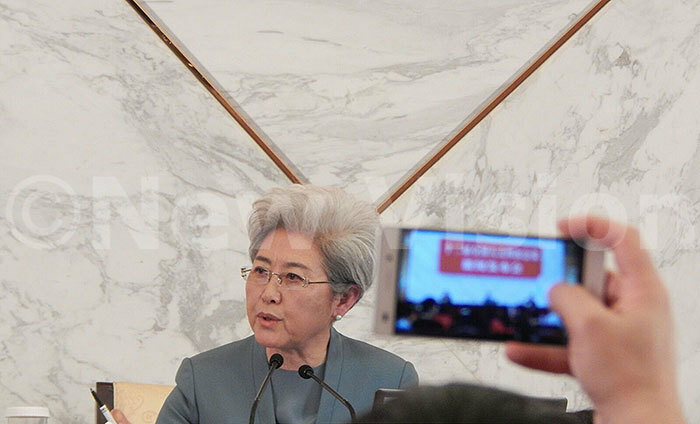 By 2014, China was already Africa's largest trading partner, with trade volumes in excess of $130b, excluding individual country project financing arrangements under consideration at the time.

Territorial and diplomatic disputes aside, China will negotiate trade and investment agreements with Japan, China and the European Union.

China has the world's largest foreign reserves in excess of $4 trillion after over 30 years of economic reforms driven by a different brand of socialism.

In the midst of territorial disputes with neighbours and the US over South China sea, the country's defence spending will increase by 7.6%.

Earlier on Friday, Fu Ying, the spokesperson of the NPC told journalists at a press conference that the territorial dispute has been 'hyped' and that China was open to talks to resolve the matter, on condition that they take into account her country's sovereign claim.

Motocross had a successful year despite average performances