I am recovering, says Samona
Next Story

Under the arrangement, some of the African nationals will travel to China while others will be trained locally.

Under the arrangement, some of the African nationals will travel to China while others will be trained locally.

Keen to strengthen relations with Africa, China will over the next three years train at least 200,000 African professionals in skills-based fields.

Ambassador Lin Songtian, the director general of African Affairs at China's foreign affairs ministry revealed on Tuesday  that the offer was part of the Asian power's commitment to build the continent's capacity to achieve its development vision.

Songtian, in an interview with African journalists in China's capital, Beijing said the training would benefit technical staff in selected countries.

"Every year, China offers about 10,000 scholarsips. We will expand this so that in three years, you have 200,000 highly-skilled population," Songtian stated.

Under the arrangement, some of the African nationals will travel to China while others will be trained locally through a skills transfer programme.

The fellows will be attached to universities and tertiary institutions, " Songtian said. 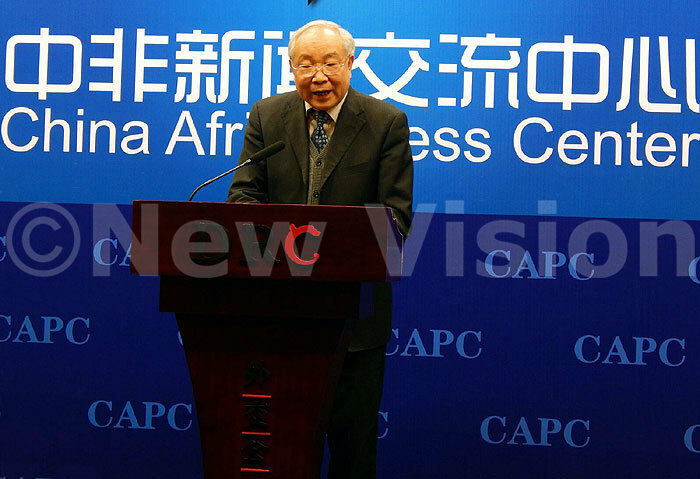 In December 2015, during the Forum on China-Africa Cooperation (FOCAC) summit in Johannesburg, Chinese President Xi Jinping pledged $60b to support the continent's development projects.

Uganda is one of several African countries looking forward to benefiting from the support package that includes $5b zero interest loans.

One of the major infrastructure projects is the Standard Gauge Railway that will link Uganda with Kenya at Malaba, Rwanda at Mirama Hills, South Sudan at Nimule and the Democratic Republic of Congo at Aruu.

Over the last 30 years, has undergone an economic miracle, rising from a poor nation of over 1.3b to become the world's second largest economy after the US.

Songtian says China is keen to share its lessons with Africa on how to achieve growth and development by focusing on infrastructure, human resources and capital.

He stresses that China's support to Africa is based on mutual respect, with no hidden intentions to influence events on the continent, like"some western nations have done.

"We seek partnership in Africa, not to colonise the continent. Our policy is that of mutual benefit and long-term relations where we are open to each other, Songtian says.

"We are not in Africa to loot resources and we will not impose our ideas on others." 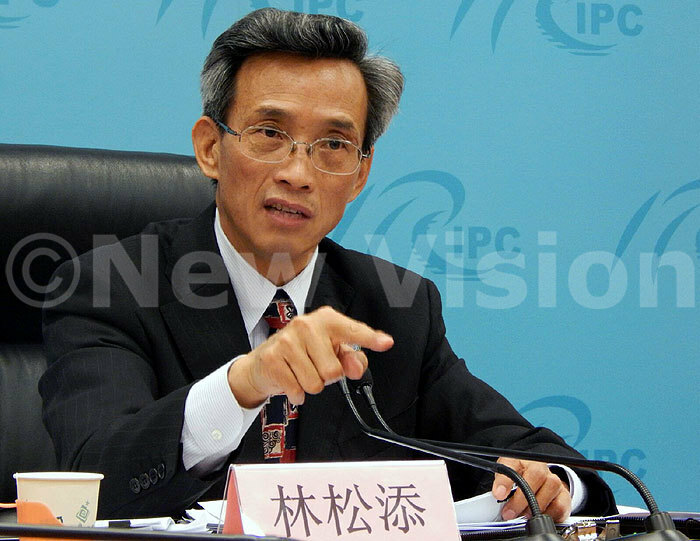 Songtian revealed that the number of exchange visits between Africa and China would grow, with plans to send about 500 Chinese young people to Africa and vice versa.

Since 2014, African journalists from several countries are invited to China under the China-Africa Press Center Program to learn about the country's politics, culture, arts and history of relations with Africa.

The programme was established by the China Public Diplomacy Association, a body of eminent persons and scholars, with a goal to enhance media relations and cooperation

This year, journalists from at least 22 African countries are taking part in the half-year long programme. Lu Fengding, the Vice President of the China Public Diplomacy Association says the programme has enriched understanding about China in Africa.

â€˜If he consulted spirits like others, Kabuye would be a starâ€™