Pressure builds ahead of deadline for Syria ceasefire

Pressure was building on Syria's warring parties to abide by a partial ceasefire brokered by Moscow and Washington as the UN discussed a draft resolution that would endorse the agreement due to take effect Saturday.

The 15 members of the Security Council hope to adopt the text on Friday when UN envoy Staffan de Mistura will report on efforts to silence the guns and revive peace talks. 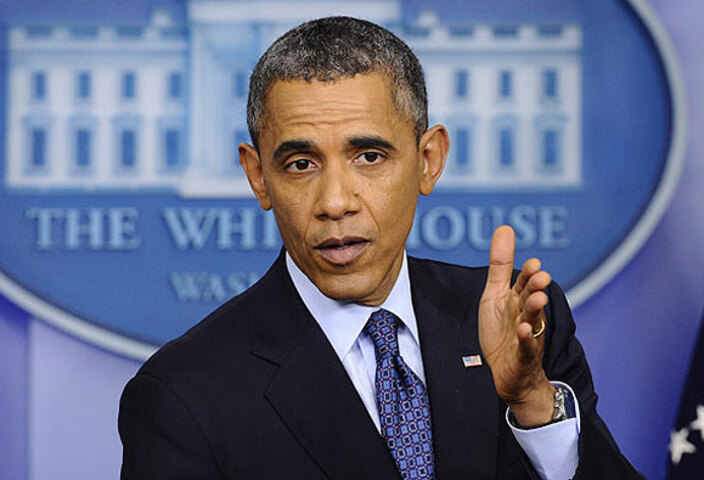 The deal -- which excludes the Islamic State (IS) group and other Sunni extremists -- marks the biggest diplomatic push yet to help end the five-year conflict in Syria which has claimed more than 270,000 lives and displaced more than half of the population.

But US President Barack Obama sounded a note of caution on Wednesday.

"We are very cautious about raising expectations on this," Obama said in the Oval Office, where he was hosting Jordan's King Abdullah II.

"The situation on the ground is difficult" he said. "But we have seen modest progress over the course of the last week or so with respect to humanitarian access to populations that are threatened."

Russia and the United States are on opposing sides of the conflict, with Moscow backing Assad and Washington supporting the opposition, but the two powers have been making a concerted push for the ceasefire to be respected.

US Secretary of State John Kerry said Russian and US officials would meet in coming days to form a taskforce to monitor implementation of the ceasefire.

The Kremlin said Assad had assured President Vladimir Putin of "the readiness of the Syrian government to facilitate the establishment of a ceasefire".

Putin and Assad also "stressed the importance of continuing an uncompromising fight" against IS, Al-Nusra Front and "other terrorist groups," the Kremlin said.

The agreement allows military action to continue against IS, which seized control of large parts of Syria and Iraq in 2014, the Al-Qaeda affiliated Al-Nusra and other jihadist groups.

Syria's army said it will exclude the bastion of Daraya near Damascus from the ceasefire because rebel forces there included jihadists.

The Russian defence ministry said it was in talks with rebel groups in five Syrian provinces -- Hama, Homs, Latakia, Damascus and Daraa -- on implementing the deal. 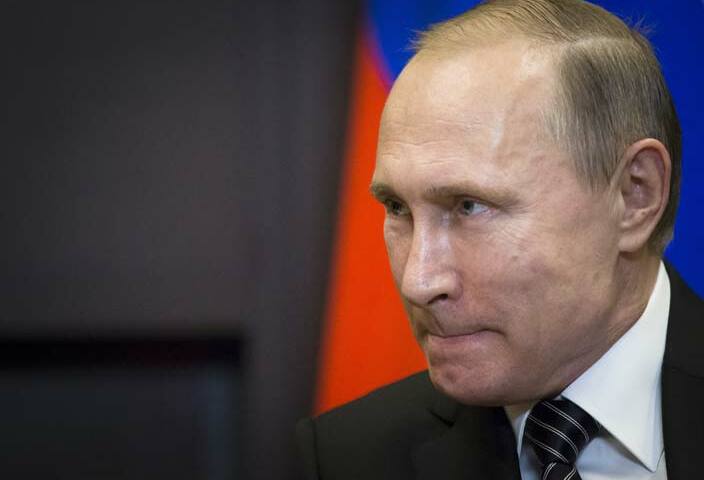 The Kremlin said Putin also discussed the deal with the leaders of Saudi Arabia and Iran.

Saudi Arabia is a key member of the US-led coalition and has long supported forces opposed to Assad.

Tehran also Wednesday expressed faith that its ally Damascus would stand by the deal.

Russia and Iran are Assad's key international backers, with Moscow accused of using its air strikes to support regime advances and Tehran deploying military advisors and volunteers to fight with government troops.

A US-led coalition has been carrying out air raids against IS in Syria and Iraq since the summer of 2014 and Russia launched its own strikes against "terrorists" last September.

On Wednesday, the HNC said after a meeting in Riyadh that it would abide by the proposed truce for two weeks "to determine the commitment of the other side" to the ceasefire.

While welcoming "all efforts to put a halt to the deaths and bombardment of civilians", the opposition criticised the initiative's failure "to specify clearly the regions not covered" by the ceasefire.

Washington has called on the widest range of opposition groups to get behind the ceasefire.

The plan was announced by top diplomats in Munich earlier this month, but failed to take hold last week as initially planned.

It has led to an increase in foreign aid, with UN convoys delivering assistance last week.

The UN said it had carried out its first humanitarian airdrop to civilians on Wednesday, with 21 tonnes of assistance delivered to residents of the eastern city of Deir Ezzor, where regime-held areas are besieged by IS.

The complexities of Syria's battlefields -- where moderate rebels often fight alongside jihadist groups like Al-Qaeda -- have cast serious doubt on whether the ceasefire effort will succeed.

Adding to the difficulties, Turkish President Recep Tayyip Erdogan said Wednesday that Syrian Kurdish militia forces must remain outside the scope of a ceasefire.

Turkey says the YPG is a branch of the outlawed Kurdistan Workers' Party (PKK), which has waged a three-decade insurgency against the Turkish state, and Ankara has repeatedly shelled Kurdish militia positions inside Syria.