Panic as lions on the loose in Nairobi
Next Story

The deputy speaker of parliament, Jacob Oulanyah was on Friday declared the winner of Omoro County parliamentary seat amid controversy.

However Obete while declaring the results did not declare the number of votes  obtained  by Oulanyah saying that he had a tight schedule to tally votes for presidential candidates.

Obete said he would give the figure and percentage together with the result of presidential candidates on Saturday. Voters protested saying his victory had been manipulated. 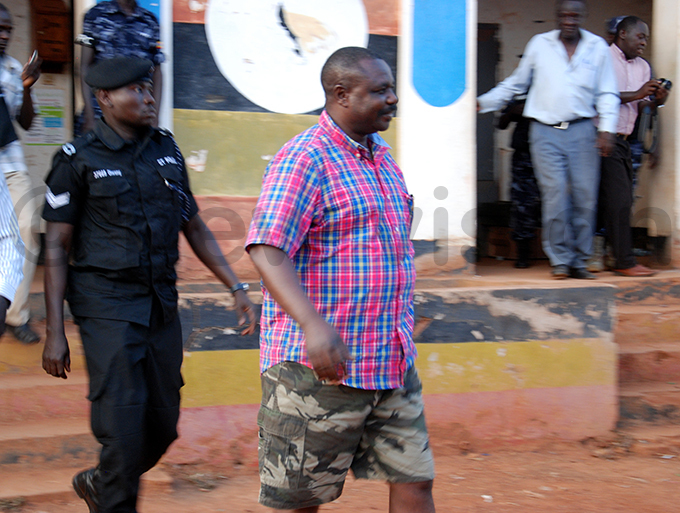 Komakech after he was declared the winner said people of the municipality had realized and stood for truth and voted him so that they change to the right leader who can represent them.

"For ten years, Gulu Municipality had never had an MP who represented his subjects in parliament. He was just sleeping, he only opened his mouth when yawning," Komakech added.

He pledged to work hard to see that he brings back the glory and the culture of Acholi that was spoiled during the LRA war.

Gulu woman member of parliament, the incumbent Betty Aol Ocan of FDC, retained her seat after beating two of her opponents.

In Aswa County, Regan Okumu, retained his seat after beating his party competitor, Christopher Acire FDC and other candidates.