MENU
Observers: 41% of polling stations opened after 8am
Previous Story

Mabirizi expects victory with 53%
Next Story

An elderly voter being assisted at a polling station in Kampala. Photo by Wilfred Sanya

The normally bustling central business district was deserted with only a few people walking by. The streets of Kampala, Lumumba Avenue and Nile Avenue had abnormally low traffic. 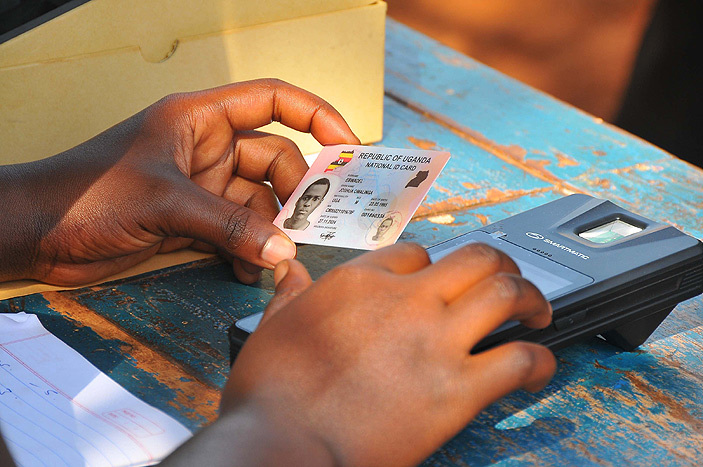 However, some people could be seen voting at polling centers such as All Saints Church, Nakasero Market Street and Crested Towers on Nile Avenue among others. Although a few shops were open around the taxi park areas, dealers complained of low sales.

Also noticeable on the streets were military men and police officers patrolling the city.

Lutimba not fit for Ghana battle