UWbF hunts for sh300m to host inaugural co...
Next Story

Villa beat Khartoum 1-0 away in the first leg

Villa beat Khartoum 1-0 away in the first leg

SC Villa president Ben Misagga has warned his players not to be excited despite the win in Sudan.

Misagga was reacting ahead of his side's return leg match against Khartoum Watani next week in the CAF Champions League. Villa beat Khartoum 1-0 away in the first leg.

"I don't want the players to be excited since our mission is still on.  We won the battle but not war,"Misagga stated. 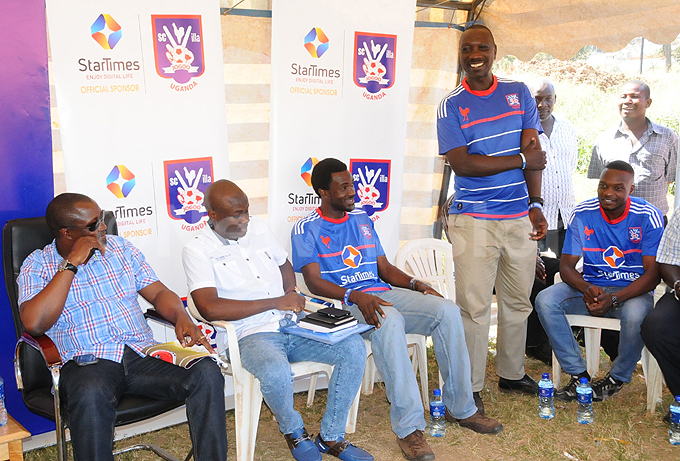 Lwanga,a software engineer put Villa ahead  off  a Mike Sserumaga corner 26th minute into the game.

The Jogoos last represented the country in the continental stage in 2005 after they lost to Al-Ahly of Egypt in the CAF Champions league on a 6-0 aggregate.

Villa host Khartoum Watani in the return leg on February 27. If Villa wins the two legs, they will face either JKU (Zanzibar) or Gaborone (Botswana).