Installation of weather stations in Kampal...
Next Story

Former presidents, Al Hassan Mwinyi of Tanzania and Rupiah Banda of Zambia are part of the team of election observers here in the country to oversee the February 18 presidential polls.

Mwinyi and Banda attended the briefing of election observers at Hotel Africana that attracted local and foreign observers who have been briefed about the polling day activities, security preparedness and other issues. 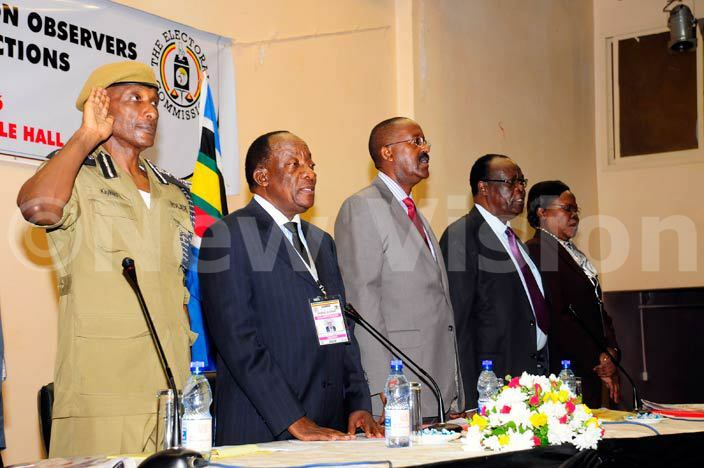 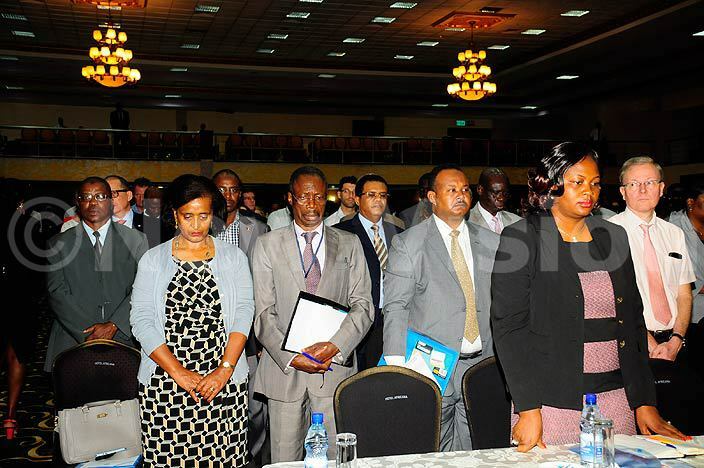 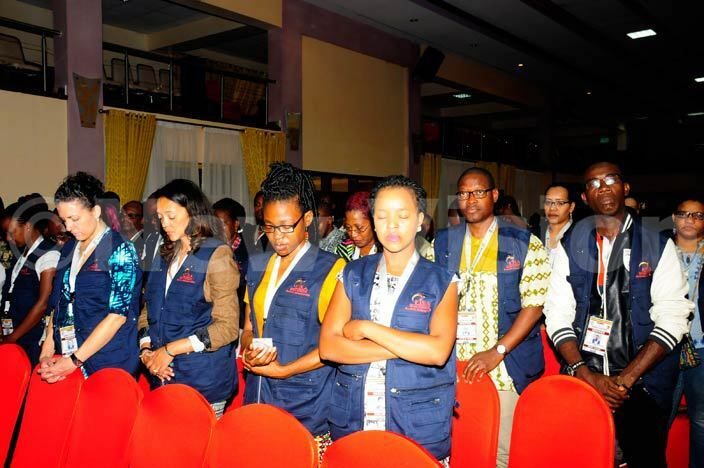 Some of the observers at the briefing at Hotel Africana, Feb 15,2016 Photo by Eddie Ssejjoba 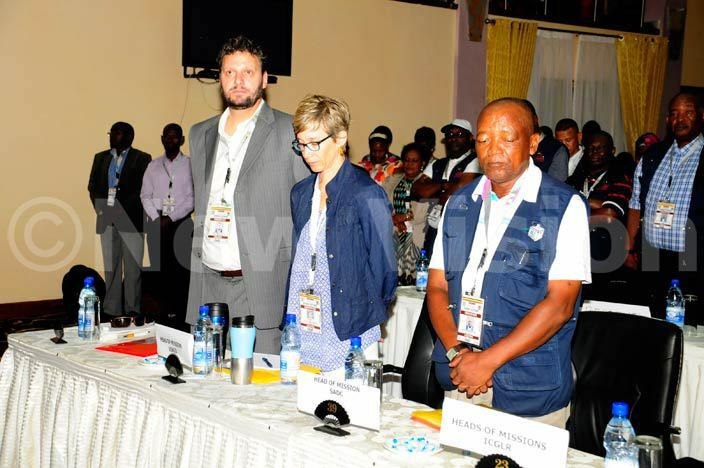 The observers, including local and foreign journalists, have been given kits containing election guidelines, phone contacts for electoral commission district staff, Regional and District Commanders, a flyer on 'locate your polling station' and a polling station layout chart. 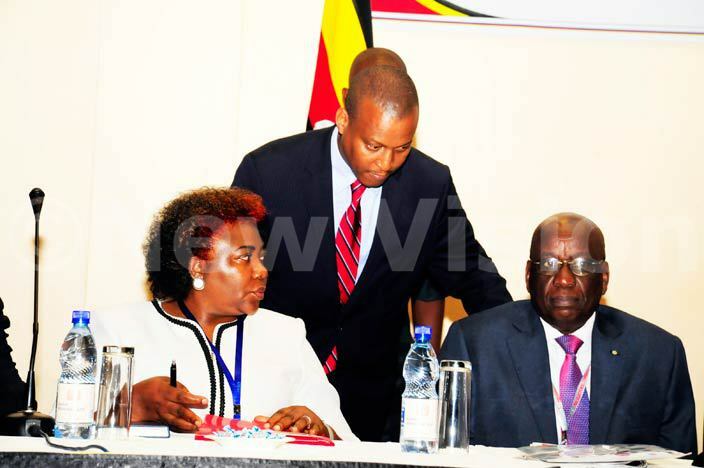 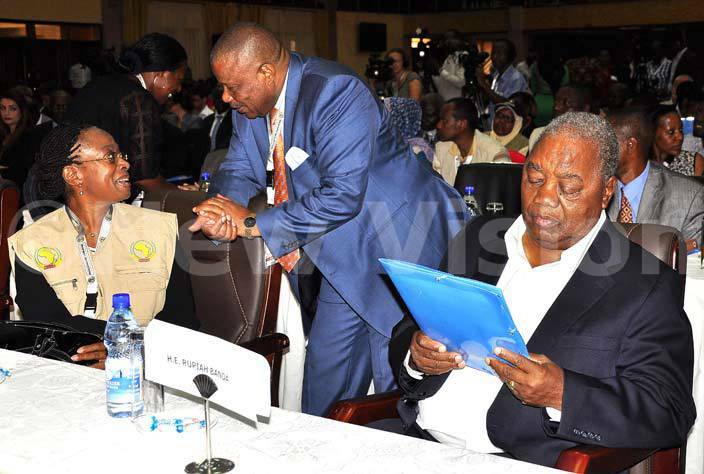 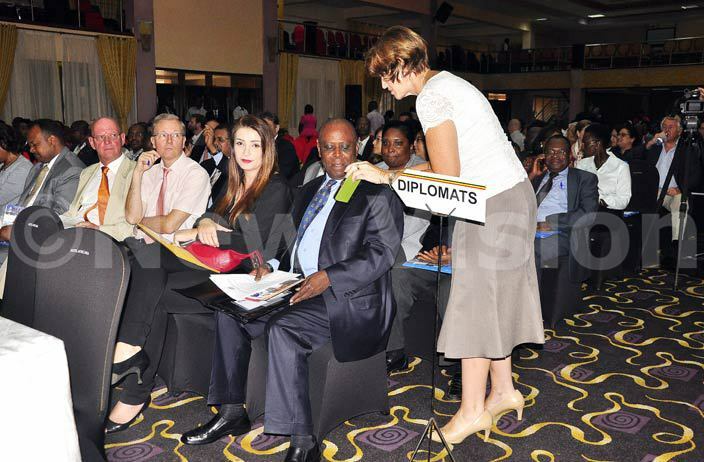 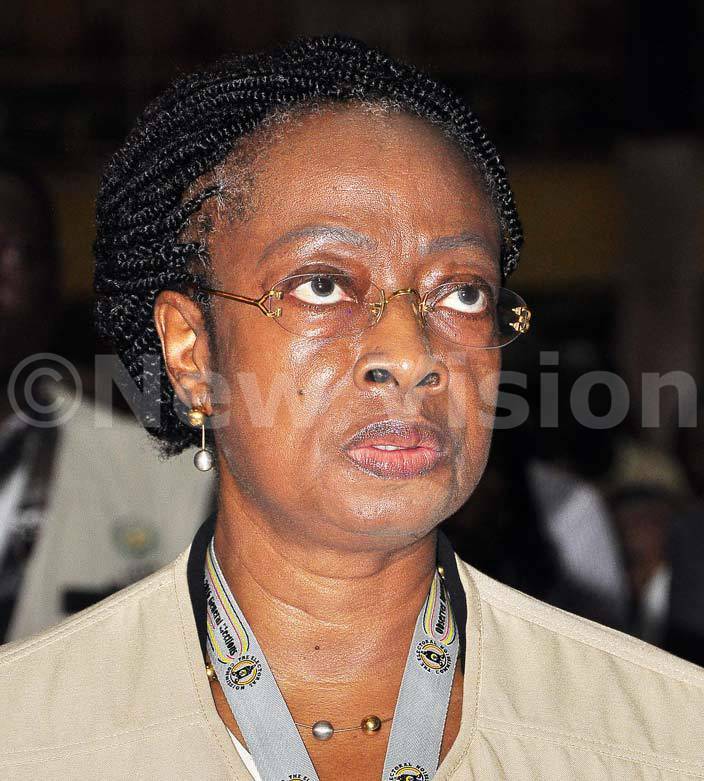