As it happened: Presidential debate II
Next Story

Some of the Go Forward district verified coordinators who crossed to NRM converged at Kamwokya Centre in Kampala on Fenruary 12, 2016. Photos/ Francis Emorut

So far a total of 400 Go Forward district verified coordinators (DVCs) across the country have defected to NRM after their independent presidential candidate, Amama Mbabazi failed to fulfil his promise of availing them funds for campaign mobilization.

The 400 defectors are from eastern, northern, western and central regions.

This was revealed by Seyyid Odida, the Go Forward regional coordinator after receiving 110 defectors from central region at Centre Inn in Kamwokya, a Kampala suburb yesterday. 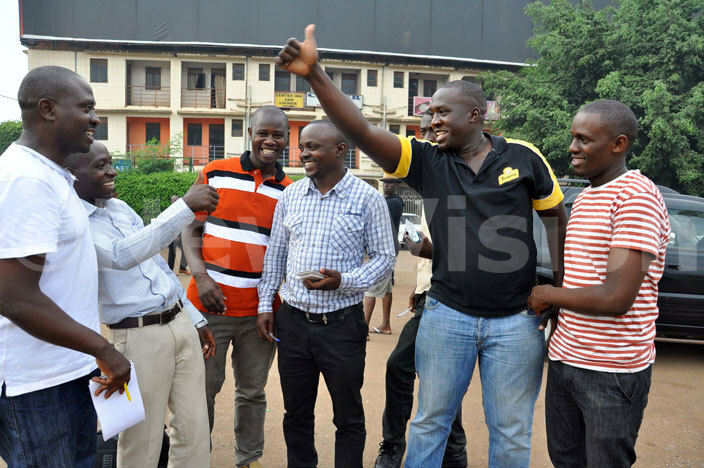 He said some of them ended up using their own money to set up the structures after realizing that the money from Go Forward headquarters was not forthcoming.

"We are tired of being lied to, that's why we have surrendered to NRM," Odida said.

The defectors were received by Lamek Mwiine, the NRM mobiliser.

Mwiine told New Vision that the youth were hoodwinked by Mbabazi making promises that he would not be able to fulfil.

He said the NRM has made some significant strides in rebuilding the economy despite some failures.

He advised the youthful defectors not to get angry with Museveni for unfilled pledges but should embrace the youth livelihood fund and the women fund. 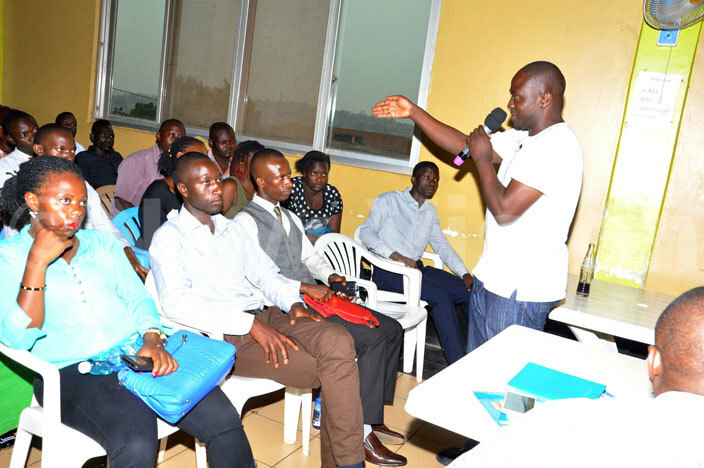 Wilson Sendegeya, the leader of defectors for central region explained that the youth were dissuaded from not getting involved in riots during and after elections.

"We didn't want the youth to be used to execute violence during and after elections and that's why we have defected," Sendegeya said.

He said the defectors had complained of unemployment, poor housing, high taxes, high school fees and poor health care among others.

They pledged to mobilize people to vote Museveni for his fifth term.

S.Africa to airlift 151 from virus-infected China within days