UACE results to be released today
Next Story

A total of 101,268 candidates registered for the exams.

A total of 101,268 candidates registered for the exams.

The ministry of education on Friday released Senior Six examination results for 2015, with 97.8% of candidates qualifying for the award of the Uganda Advanced Certificate Educate (UACE) certificate.

Uganda National Examination Board (UNEB) has withheld results of 279 candidates due to suspected malpractice.

The results were released at Uganda Manufacturers' Association (UMA) in Kampala.

According to outgoing UNEB executive secretary, Mathew Bukenya, Mathematics and Art were the most affected subjects.

56.7% of the students qualified for university as per the 2 principle passes. Bukenya said results have been uploaded on the UNEB portal.

Those interested in hard copies were advised to pick them from UNEB offices in Ntinda, a Kampala suburb.

"I wish to take this opportunity to bid you farewell. This is the last exam I am releasing," Bukenya said.

The long-serving UNEB official will  be replaced by Daniel Nokrach Odongo. 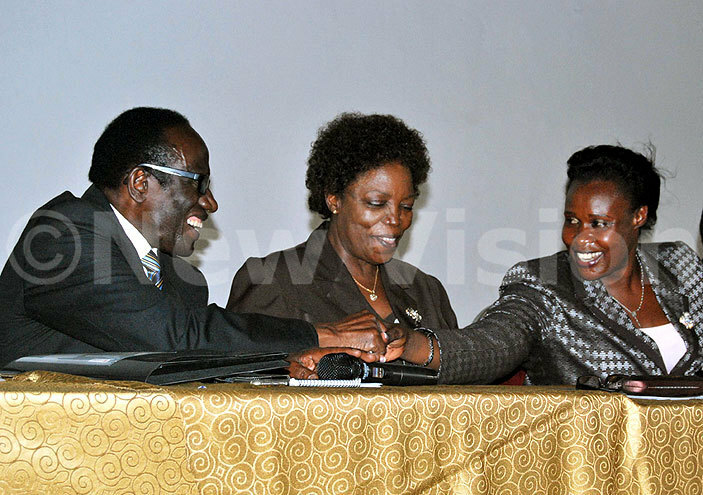 
Some of the highlights

Meanwhile, the government will next week launch a new technical schools' curriculum, aimed at raising the quality of teaching technical and vocational education in Uganda.

Is malaria-free life in Kiboga just around the corner?