Baguma to use Onito Memorial win as a spring board

Daniel Baguma will use winning the 9th edition of the Castle Lite Onito Memorial Golf Tournament as a motivator to get more accolades this year.

The Toro Club golfer and national team player returned 145 gross over 36 holes to win the gross category of the annual tournament at Jinja Club on Friday.

And among his target is the 10th edition of the same event which will also  be played this year.  Last year's event was not held because of a busy golfing calendar which prompted it to be held early this year.

The 19-year-old Toro Golf Club member scored one-under par 71 on the first 18 holes before crowning it with two-over-par 74, registering nine birdies en-route to winning his second major title since winning the Mukwano Open in 2013. 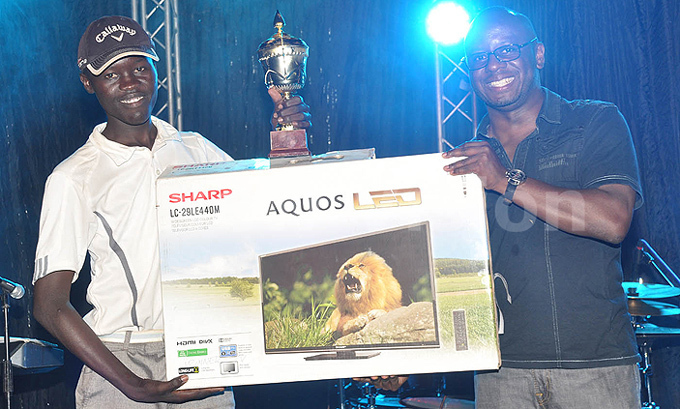 Baguma, who started playing in 2011, and played for the national junior side for four years (2011-2014), becomes the second Toro Club golfer to win the tournament, after Lawrence Muhenda's victory in 2012.

"I'm excited about this win. It wasn't easy but all I did was to keep calm. After leading the first 18 holes, I just pushed myself to play like I had  in the first round; I managed to score a couple of birdies and with God on my side I managed to win," Baguma told golfers after receiving his prizes that included a trophy and fridge from Castle Lite brand manager Julian Ssentamu.

"I feel I can play better from now on. I'm now focused on making it through the national team qualifiers later this month before I head to Nairobi to compete in the Muthaiga Open next month.

Baguma recently graduated to the senior national team and won the East African Challenge with them in Rwanda in December. 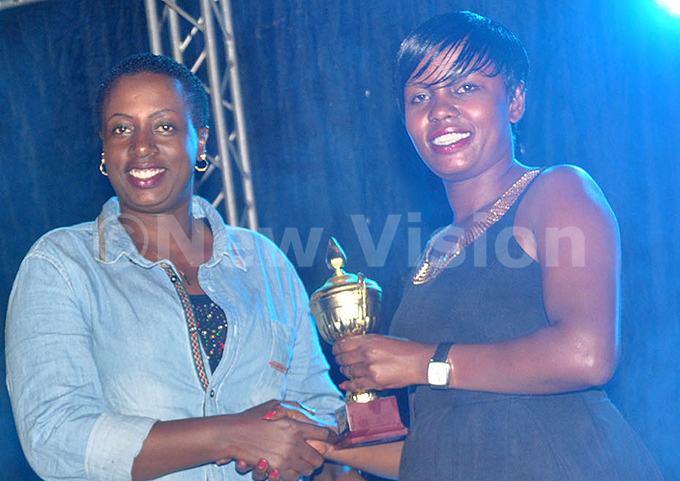 He beat fellow club mate Adolf Muhumuza (148 gross) who finished second by three strokes while Muhenda was third on 149 gross.

Another national team player, Ronnie Bukenya, was fourth while defending champion Grace Kasango finished  a distant fifth, 12 strokes off, blaming his below par performance on inactivity.

As is the norm at this tournament sponsors Nile Breweries offered the Onito family sh4m towards the family's welfare. The late Onito was an employee of Nile Breweries before he died; and the tournament was started not only to remember his legacy but also to help his family.

During his lifetime, Onito claimed a record 12 Uganda amateur Open titles while his son Charles Yokwe who also passed on and is also remembered, won two.