A lively opening ceremony ushers in the CHAN 2016 tournament.

Performers in a delightful opening ceremony in Kigali on Saturday. (Photo by Norman Katende)

A lively opening ceremony ushers in the CHAN 2016 tournament.

It was a bright start for hosts Rwanda with a 1-0 victory over Ivory Coast in the opening game of the 2016 African Nations Championship (CHAN), thanks to a 15th minute strike by defender Emery Bayisenge.

Uganda is among the 16 teams taking part in the 4th edition of the biennial international football championship running between January 16 and February 7.

Meanwhile earlier on Saturday, there was an entertaining opening ceremony and New Vision reporter Norman Katende captured the delightful moments . . . 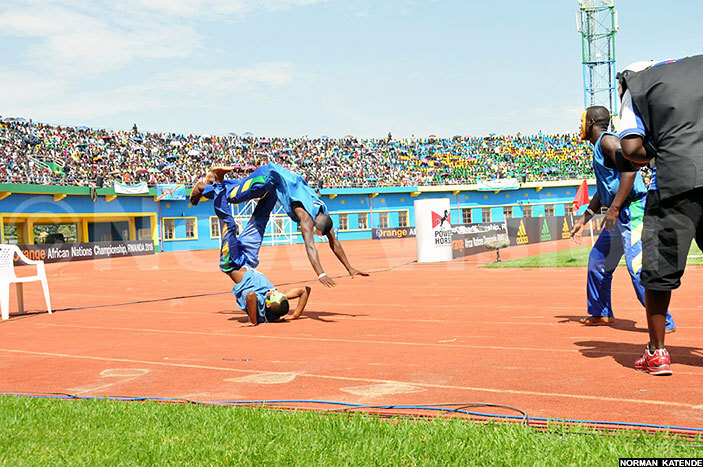 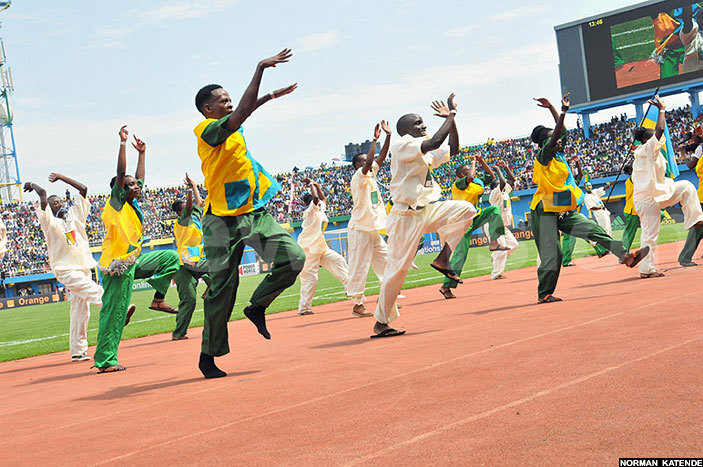 The tournament is running from January 16 to February 7 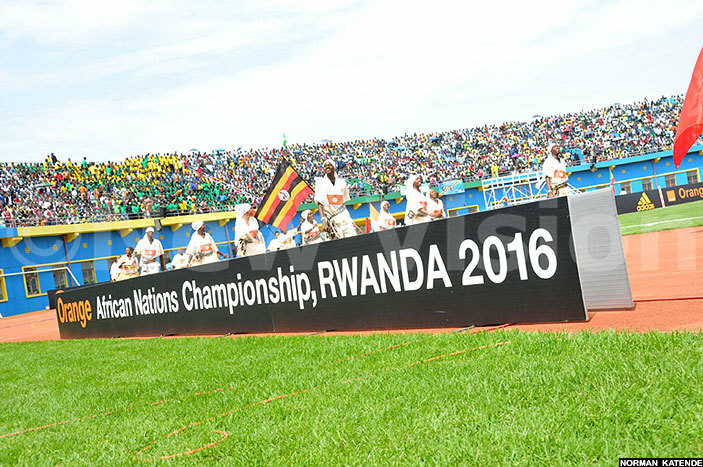 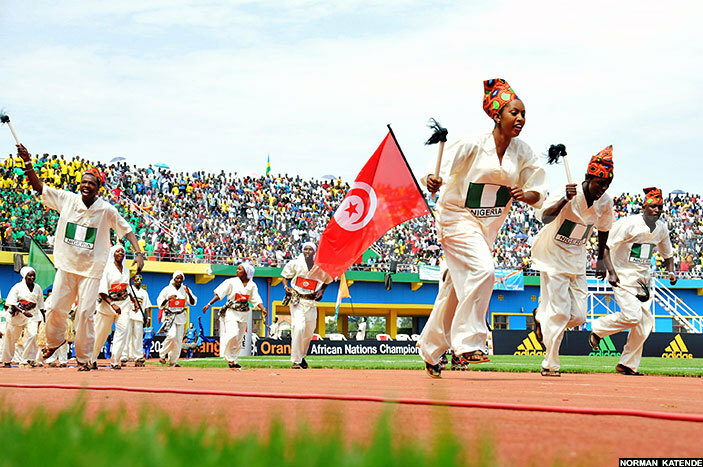 Uganda is in Group D with Zimbabwe, Mali and Zambia 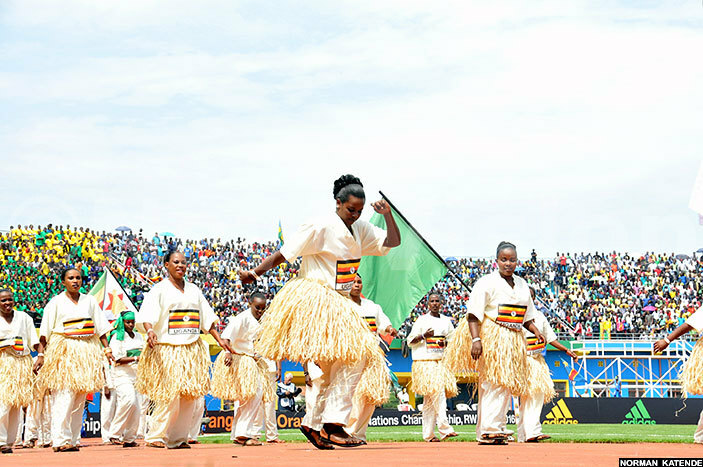 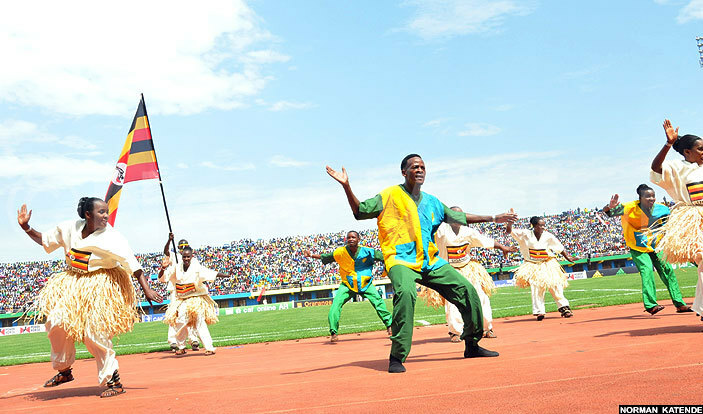 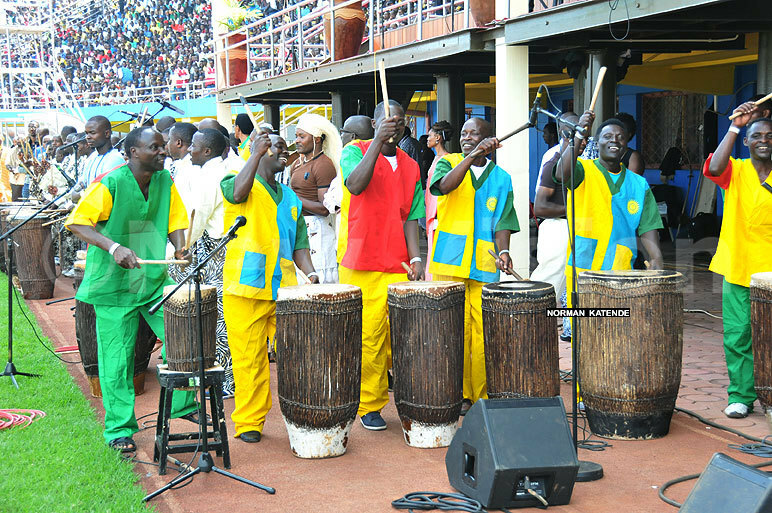 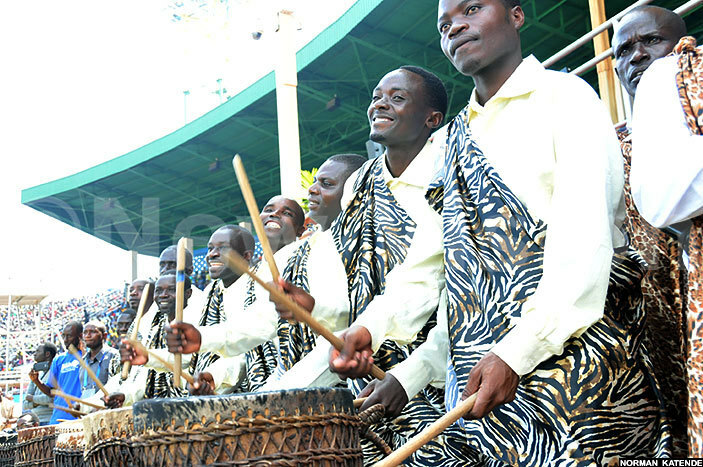 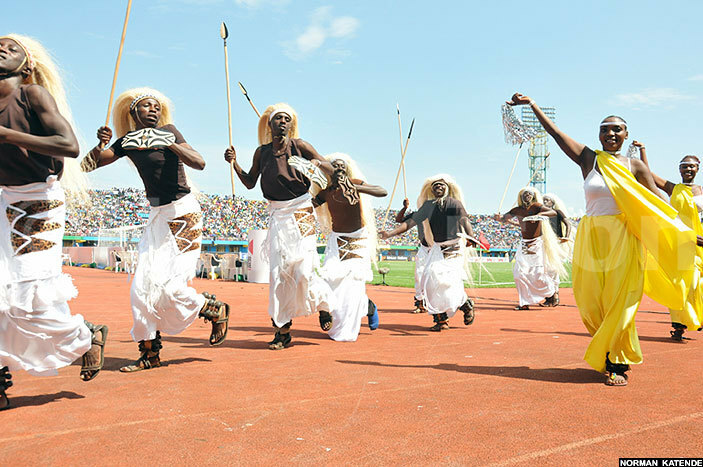 These fans surely enjoyed every bit of Saturday . . . the opening ceremony, as well as a dollop of some sweet home victory 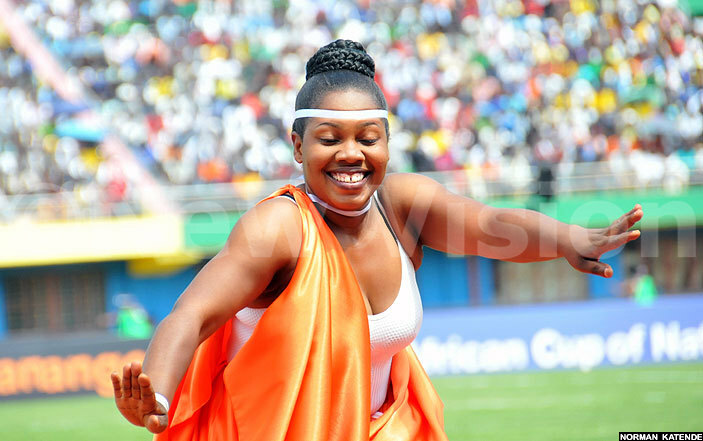 She performed so gracefully you would believe she felt the vibe flow in every part of her body. 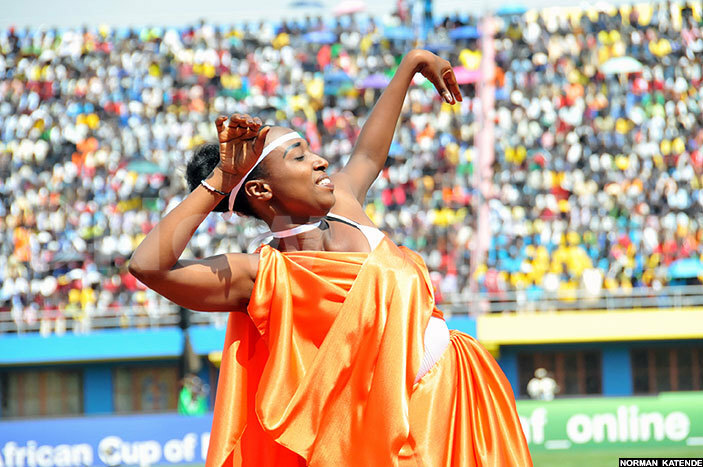 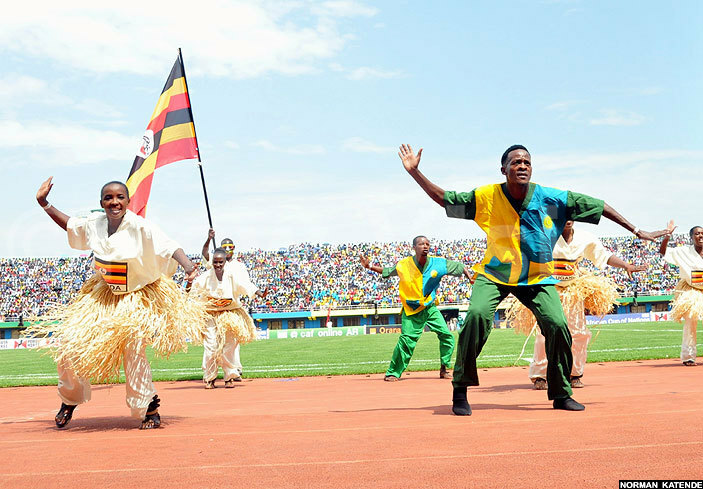 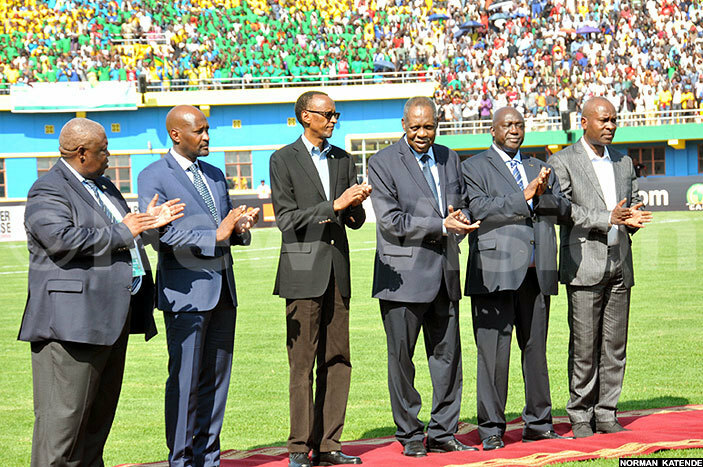 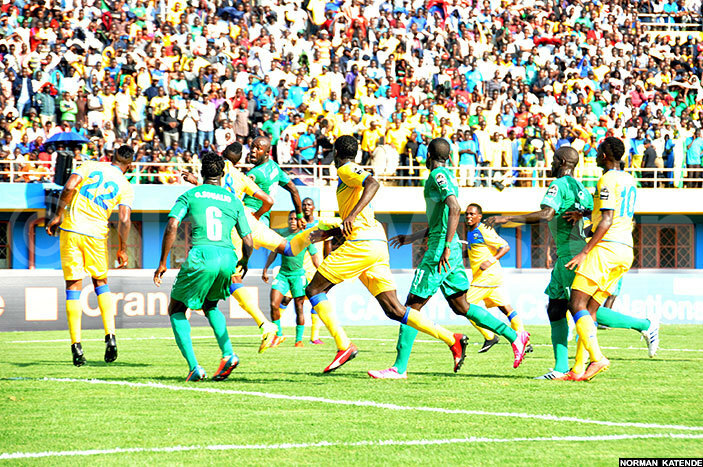 She mothered me into a lady

Star athlete Chelangat promises to bounce back after giving birth