Walking barefoot on broken glass to 'overc...
Next Story

Her husband said that shortly after the procedure, she complained of an accelerated heart rate and shortness of breath.

Her husband said that shortly after the procedure, she complained of an accelerated heart rate and shortness of breath.

A Brazilian model who was a finalist in a national beauty contest died of a heart attack hours after undergoing a cosmetic procedure to remove wrinkles, the pageant said Thursday.

Raquel dos Santos, 28, died Monday in a suburb of Rio de Janeiro after receiving an acid injection in her face from a doctor who did not specialize in cosmetic surgery, Brazilian media reports said.

Her husband said that shortly after the procedure, she complained of an accelerated heart rate and shortness of breath, said a statement from the Muse of Brazil pageant, in which Dos Santos competed as a finalist last year. 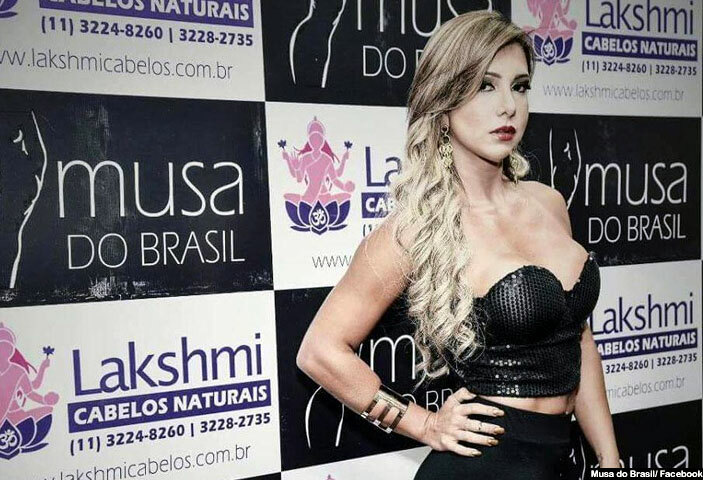 Raquel dos Santos, 28, died after receiving an acid injection in her face

The doctor, Wagner Moraes, denied responsibility for her death, telling newspaper O Globo that Dos Santos was a "ticking time bomb" because she was taking an anabolic steroid designed for horses and was a chain smoker.

"She lied, she denied it. She didn't mention her use of this veterinary medication. She had a ticking time bomb in her body and I didn't know it," said Moraes.

Despite not having a cosmetic surgery license, he said, "in the past two years I've performed this procedure on 2,000 women and there's never been a problem, it has only made them more beautiful."

The procedure involves injecting the patient with one milliliter of hyaluronic acid, a substance that naturally occurs in the human body and plays a role in skin repair. 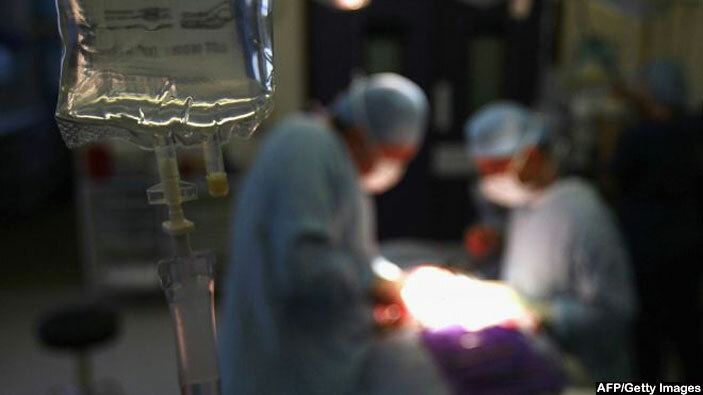 Dos Santos, who had two children aged seven and 13, was the contestant for Mato Grosso state in the 2015 Muse of Brazil pageant.

Organizers said they were "deeply saddened" by her death.

"Her dream was interrupted. She was excited about everything and happy to reach the pageant final. Like us, all the contestants are in shock," it said.

Brazil has the second highest number of cosmetic surgical operations per year after the United States -- more than 700,000 in 2014, according to the Brazilian Plastic Surgery Society.