Kagame to run for third term in 2017
Next Story

Bishop Luwalira has asked Christians to make 2016 year of peace.

Bishop Luwalira has asked Christians to make 2016 year of peace.

"We have a living God and what we need is to call on him with a pure and sincere heart and everything will be realized according to His will," he said.

He was speaking to Christians during the Namirembe Diocese overnight on New Year's Eve. 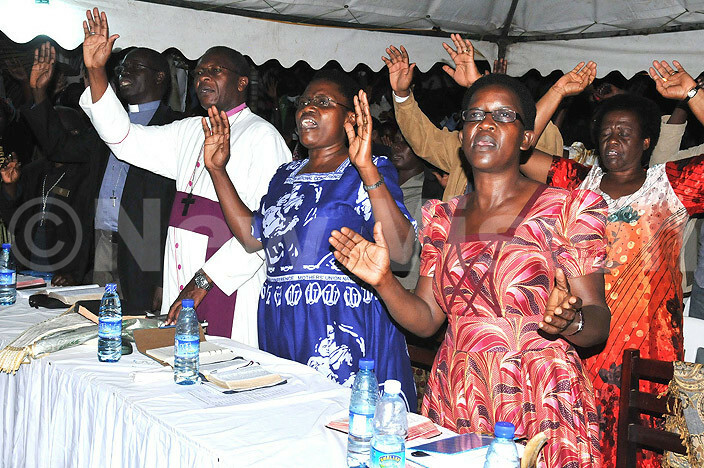 UPDF political Commissar Col. Felix Kulayigye lit up the function as he preached about the positive changes Ugandans require in the year 2016.

Dressed in his full army fatigue, Kulaigye was received with applause in the new Synod Hall gardens as hundreds turned up to praise and worship the Lord as they entered the New Year 2016. He also took time after the sermon to pray for the sick. 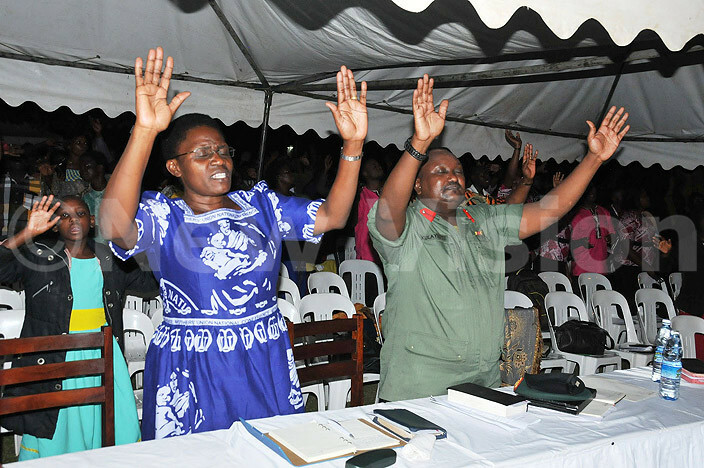 As one of the preachers, Col. Kulayigye spoke about the bondage that is keeping most Ugandans to lag behind.

"We are our own enemies in this respect. We have to decide today to make the change in our lives by desiring to work for what we require to achieve. No one is going to come in your home and lift you up but let us change our thinking," he told the congregation.

He said that some Ugandans are too idle, wasting time on things that do not add value to their lives rather than deciding to do things that will change their lifestyle.