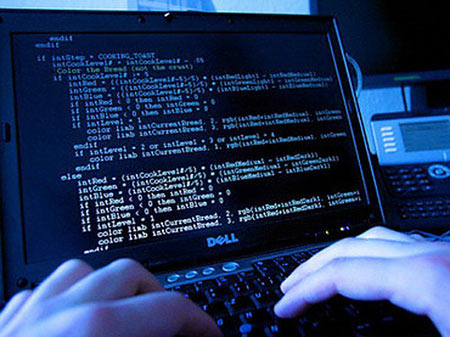 Hackers stole information on 100,000 taxpayers from the online computers of the US Internal Revenue Service, the federal tax agency said Tuesday.

The IRS said the unidentified cyber thieves used information on the specific taxpayers from sources outside the agency to access the accounts, which included crucial identifying information such as birth dates, addresses and social security numbers.

"These third parties gained sufficient information from an outside source before trying to access the IRS site, which allowed them to clear a multi-step authentication process, including several personal verification questions that typically are only known by the taxpayer," the agency said.

The IRS said the theft involved its online "Get Transcript" system, which allows users to view all their transactions and reports with the agency.

The hackers tried to access about 200,000 accounts between February and mid-May, and were successful in about half those attempts.

The IRS said the "Get Transcript" service is on a separate computer system than the one that handles online tax submissions for millions of Americans each year.

"That system remains secure," it said.

It said it has shut down the "Get Transcript" service, and its inspector general and criminal investigation offices were reviewing the case.

It did not identify the source of the information that allowed hackers to enter the accounts.

The agency is notifying owners of all 200,000 accounts to warn them about the hacking and provide free credit monitoring for those whose accounts were entered.

"It's possible that some of these transcript accesses were made with an eye toward using them for identity theft for next year's tax season."