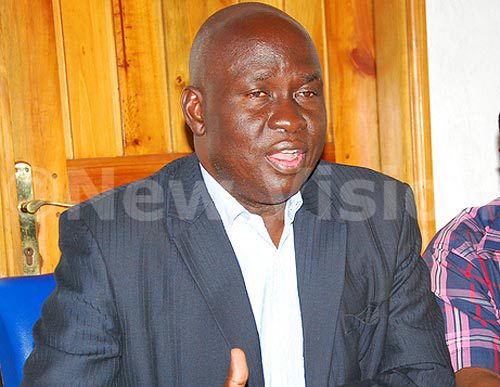 The opposition is demanding for electoral and constitutional reforms before 2016 general polls.

Opposition Forum for Democratic Change (FDC) has called upon the Government, Parliament and all other stakeholders to ensure that electoral and constitutional reforms are enacted before 2014 for the country to be able to have credible free and fair elections in 2016.


Party spokesperson Wafula Oguttu said his party and other opposition are ready to table the reforms to parliament as soon as the matter put on the order paper.

“In 2009, the opposition under IPC drafted those reforms which were also presented under IPOD where NRM is a member but the ruling party betrayed us. This time we shall not participate in the elections without those reforms. We don’t want a turbulent 2016,” Wafula stated.

All the opposition presidential candidates rejected the outcome of the 2011 presidential election describing it a sham election alleging rigging and bribing voters.

The Bukholi Central North MP said some of the electoral reforms which they want parliament to immediately pass include disbanding the current Electoral Commission for an independent one agreed upon by all political parties, restoration of presidential term limits, disqualifying candidates who bribe voters from contesting again among others.

As part of the struggle to create a level playing field, the leading opposition party also wants LC I elections to be conducted as soon as possible.

“We last had LC I elections in 1996 under the movement system and because the LC I chairmen are predominantly NRM, the Government has deliberately refused to provide money for the elections to be conducted because they fear to lose the grip on those grassroots structures,” Wafula explained.

Since the Constitutional Court ruled in the FDC case calling for LC I elections six years ago, Wafula argued the Government is violating the constitutional right of Ugandans to elect their leaders.

FDC also wants the Government to stop what they call persecution of the opposition leaders.
“We are greatly disturbed that even after a court ruling ordering government not to interfere with our freedom of assembly; the Government has continued to violate it. Some of the opposition leaders like former FDC president Dr. Kizza Besigye are not allowed to freely move in their country,” Wafula asserted.