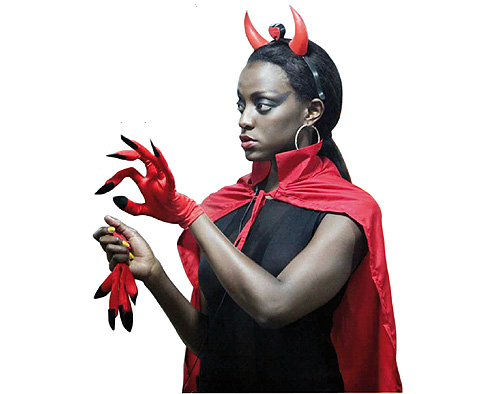 The sight of ex-Big Brother Africa housemates on Sunday brought back by Biggie to compete against the Hotshots somehow sent chills coursing down the their spines, especially Uganda’s Ellah.

When she saw Denzel, from the Chase edition, she never seemed happy.

In the twist, hotshots know they have to keep up whatever strategy they have so as to beat the former housemates to the $300,000 jackpot. But that is not the case; it is just a prank.

There is no voting this week and no hotshot is in danger of leaving this Sunday.

South Africa’s Samantha and Malawi’s Mr. 265 were shown the exit by Africans after garnering the least country votes.
The remaining hotshots are now 12. Samantha did not seem bothered by the eviction when IK announced her name during the live show.

“I always felt there were some underlying issues with Sipe and I and that she would put me up.
Also, compared to the people I was put up against, I felt they were very strong,” she said.