MENU
I have two kids with my uncle
Previous Story

Step out in style: Ethan Kavuma is a TV pe...
Next Story

Ssekito had been friends with Martha for over one year. The two first met in Ssekito’s room at university when Martha visited her OB, who was Ssekito’s roommate.

Ssekito had been friends with Martha for over one year. The two first met in Ssekito’s room at university when Martha visited her OB, who was Ssekito’s roommate.

Ssekito had been friends with Martha for over one year. The two first met in Ssekito’s room at university when Martha visited her OB, who was Ssekito’s roommate.
From there, friendship developed. They would visit each other in turns. During the holidays, they kept in touch and with time, Ssekito developed feelings for Martha.
He shared it with her OB, who in turn told him often times, Martha would talk about him (Ssekito). Then came their annual dinner at Ssekito’s hall of residence. Ssekito wanted to invite Martha, but he did not want her to know he was interested in her, until he was sure about her feelings for him.
So Ssekito kept his intentions to himself, until the day before the function, when his roommate told him Martha was waiting for her invitation. He phoned Martha that evening and she gladly welcomed the idea.
As their bond grew stronger, and they graduated, Ssekito knew he would soon have to propose before anyone else came into the picture.
At the ‘right time’, he made an appointment with Martha for coffee but he was nervous. He wondered what would happen if Martha rejected his proposal. They met coffee but Ssekito did not propose.
He walked around with the ring for the next three months until he resolved to do it over dinner at Speke Resort Munyonyo. But again, he lost his nerve and only managed to do it when he was driving Martha home. She said yes.
Many men, regardless of their social status or wealth, are nervous about the proposal.
Recently, English club Arsenal forward, Theo Walcott admitted that the most nerve-racking moment of his life was proposing to his fiancée. Speaking about his engagement to Melanie Slade, Walcott said: “There was a lot of mental preparation leading up to it. I had never been so nervous.”
But why do guys get nervous about popping the question? According to askmen.com, the explanation is as simple as it is an uncharted territory. Not once have they ever had or wanted to make a gesture of such magnitude. Secondly, men often want to get it right. And sometimes, the fear of rejection is greater than any other feeling.
My sister proposed on my behalf...
Our writer bumped into some men on the street and engaged them in a debate on how difficult it is to propose.
William Nsubuga:  What is hard about proposing? As long as she is my friend, I will not find it hard.
Samson Kayemba: You guys are joking. It is hard at times. You may not believe it but it was my sister who proposed to my wife on my behalf. It was not easy.
Abdu Kagame: In that case, Samson, I do not consider you man enough because as a man, you are expected to get your point across. Proposing to a woman is like telling the Government your grievances. No one will victimise you.
David Byarugaba: Guys, many men fear to propose for different reasons. For example, if she is more classy or wealthier than you, you may find it hard to pop the question.
John Mukisa: When I was in S2, a girl who was my friend wrote in my palms three figures, 143 and asked me to find out the meaning. I nagged my friends, to find out what she meant, in vain. The following day, I approached her and told her to explain what she meant. She told me 1 means ‘I’ and 4 means ‘love’ and 3 means ‘you’. If a girl can say that to a guy, why not you, the man?
William Nsubuga: I have two wives. I was friends with my first wife for three months before I proposed to her. For the second one, it took me eight months. I think it is all about self-esteem.
John Mukisa: As long you speak a language that you both understand, then it should not be hard for the guy.
William Nsubuga: I think some guys are just impatient. They rush to propose and expect an immediate answer from the girl. If she does not respond with in the expected time, he loses the courage and starts condemning himself.
Compiled by Emmanuel Buufu
In the good old days... 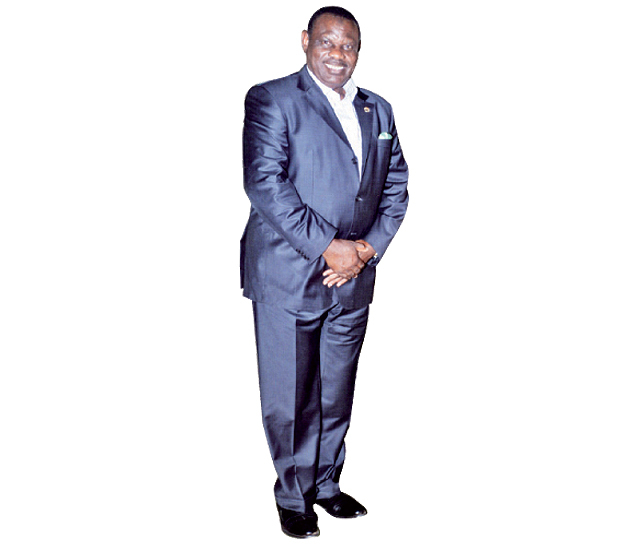