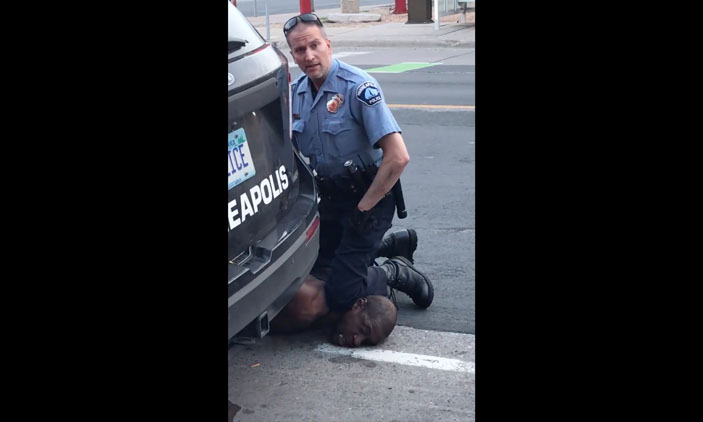 "Your knee in my neck. I can't breathe... Mama. Mama," Floyd pleaded.
TOP News STORY
Wed May 27 2020 .
Officers sacked in US after black man dies as policeman kneels on neck 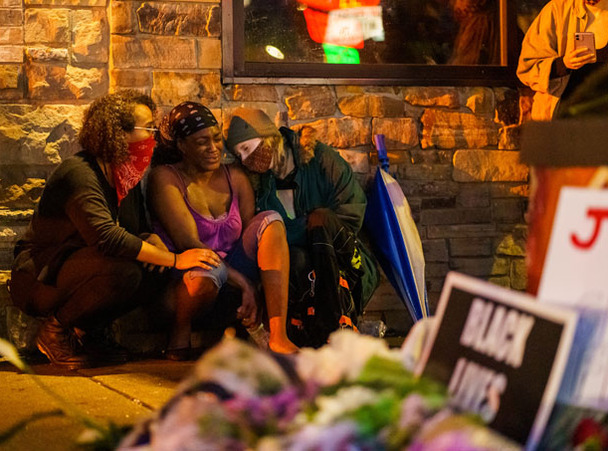 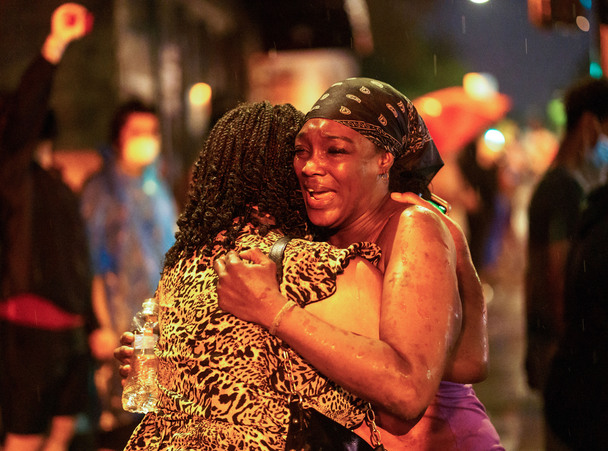