"From Europe to America, from America to Africa, take precautions, and be safe," the former football icon sings.

In  his "Let's Stand Together and Fight Coronavirus", Weah explains how the virus is spread and urges hand washing to a backing of harmonised female vocals and upbeat guitar music from the group The Rabbis.

"From Europe to America, from America to Africa, take precautions, and be safe," the former football icon sings.

The roughly six-minute track also describes symptoms and explains how COVID-19 is mostly spread when people "touch their infected hands to their hands, nose or eyes".

The poor country of some 4.8 million people, which has banned travel to and from virus-stricken countries, has recorded three coronavirus cases to date. 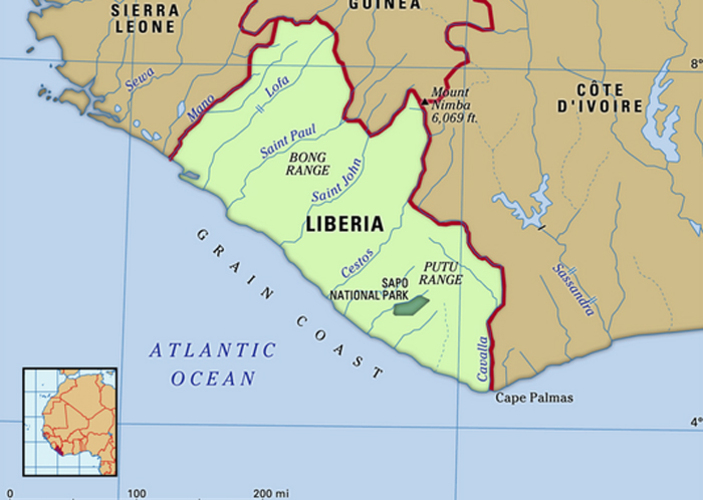 As with other poor states in the region, there are fears about Liberia's capacity to respond to an outbreak.

The country was the worst affected by the 2014-16 West African Ebola outbreak, when more than 4,800 people died.

Weah's spokesman Solo Kelgbeh said the president produced a similar song during the Ebola crisis, and that he started working on the new single before coronavirus even reached Liberia.