Home
NEWS
MEDIA
Supplements
Tenders
Notices
In Bukaleba Forest Reserve, four communities that have lived on the land for generations are struggling to survive.

In Bukaleba Forest Reserve, four communities that have lived on the land for generations are struggling to survive.

TRAPPED IN THE BUFFER ZONE


On the shores of Lake Victoria, southeastern Uganda, a Norwegian timber plantation sells carbon credits on the international carbon market as part of the global effort to fight climate change. Climate finance was designed to bring money and development to the local communities that host such major tree-growing projects. But in Bukaleba Forest Reserve, four communities that have lived on the land for generations are struggling to survive. 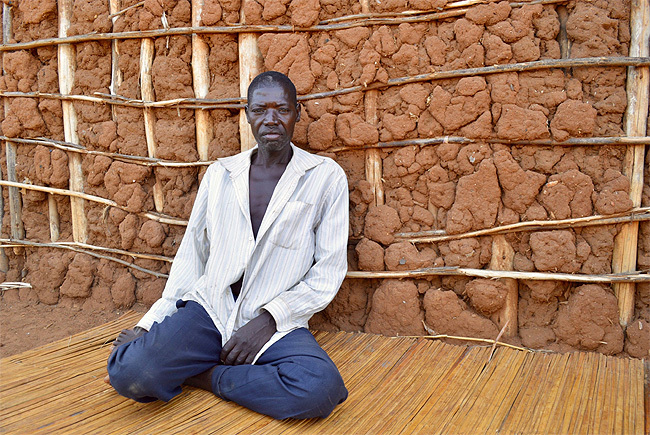 John Otewu (pictured above) never thought he would end up in a life of crime.

But when the 56-year-old's garden of 20 years was slashed and he was forced from the land, he found himself resorting to illegal fishing, lacking the small amount of money needed to invest in a more expensive legal fishing net but needing to provide for his nine children.

The fisherman first moved to the tiny remote village of Walumbe along the shores of Lake Victoria in 1984, searching for prime waters in which to fish for tilapia and other species.

He soon landed upon a better opportunity, discovering a huge expanse of seemingly unused land within a 9,000-hectare forest located deep in Mayuge district, in eastern Uganda.

There, many other villagers were already planting small gardens among the trees, growing maize, cassava, potatoes and other crops to sustain their families and sell for small profits.