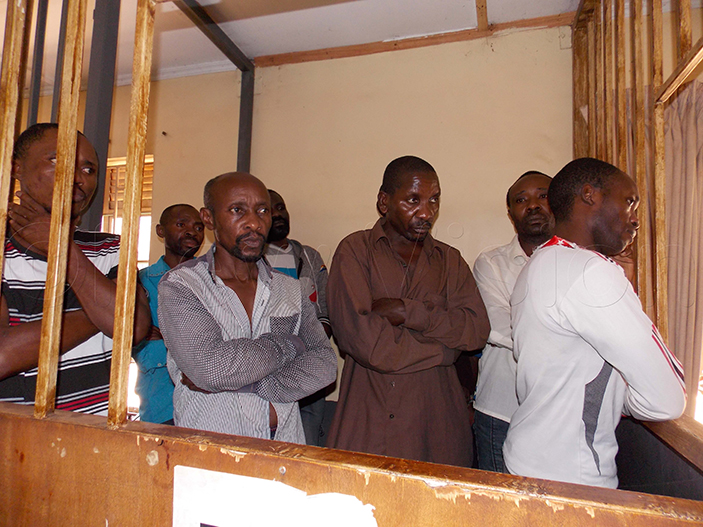 KAMPALA - Nine notorious suspected robbers have been charged and remanded to Luzira Prisons over aggravated robbery in Kasese and Bundibugyo districts.

Appearing before the General Court Martial (GCM) chaired by Lt. Gen. Andrew Gutti, for plea of the charge on Tuesday, all the accused denied the charges. 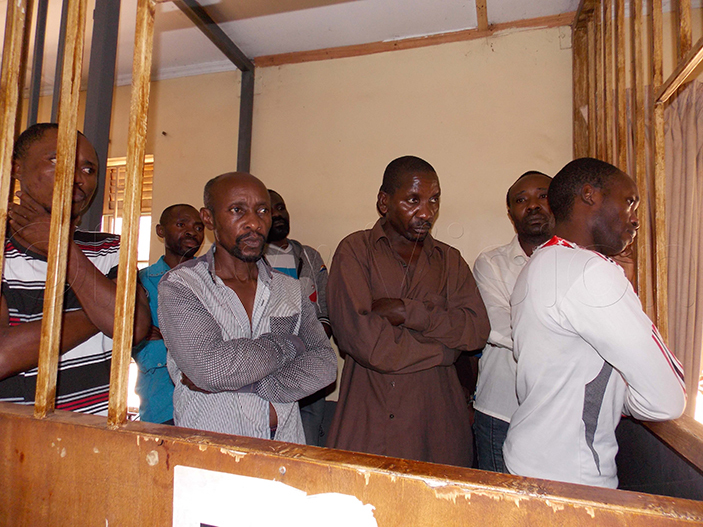 Prosecution led by Maj. Rapheal Mugisha told court that investigations in the case are still ongoing but notified the court that the accused are notorious robbers with over six pending files related to various robberies in Kasese.

"My Lord Chairman, inquiries in this matter are still ongoing, but I would like to notify this court that the accused have committed various crimes in Kasese. 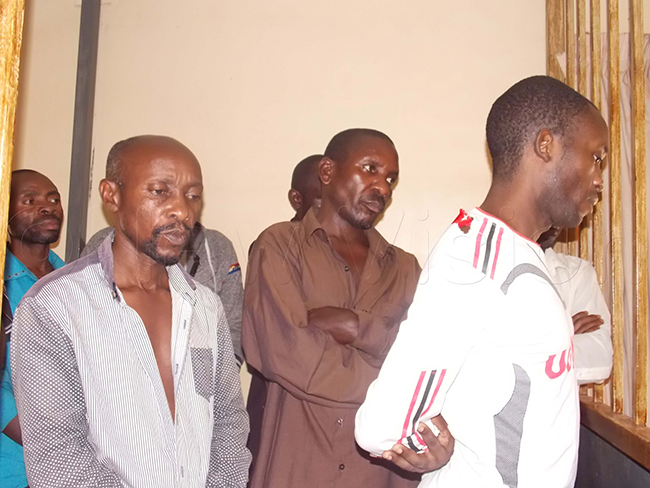 Their actions have left many in losses and others wounded, we are, however, assessing other files so that justice prevails," Mugisha said as he requested for adjournment of the case.

Upon the prosecution submissions, the accused defense counsel, Maj. Silas Kamanda Mutungi did not make any objection prompting the adjournment of the case.

Under the law, one is subject to military law if found in unlawful possession of arms, ammunition or equipment ordinarily being the monopoly of the Defence Forces or other stores and is alleged to have committed a service offence and shall be treated as if he or she was a militant.

Prosecution contends that all the accused and others still at large on or around October 21, 2019 while at Kilhubu village in Bundibugyo district robbed Bonex Muhindo of his vanilla about 70kgs estimated to sh14m.

That immediately after the said robbery was in unlawful possession of a deadly weapon to wit; SMG rifle S/NO 1979-3306, the said gun being a weapon of the monopoly of the Defence Forces.