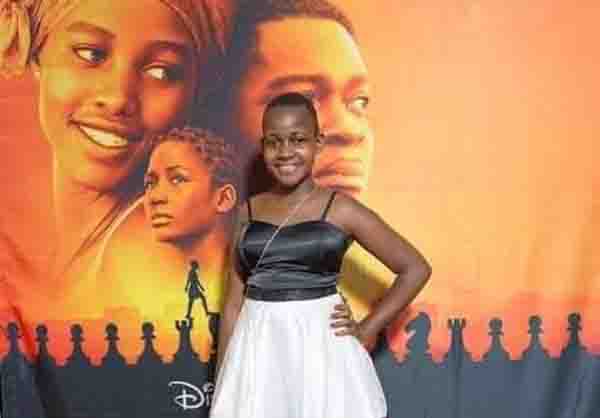 Kampala - Nikita Pearl Waligwa was not only a star, but she was also an inspiration to every young girl. She starred in Queen of Katwe, a Disney film about a chess prodigy from a Ugandan slum.

Waligwa has been a talented young girl whose star was blossoming into a bigger one. It is so unfortunate that she has died aged 15 years.

Waligwa had been diagnosed with a brain tumour.

Queen of Katwe is a 2016 film about Phiona Mutesi who started as a little girl playing chess right here in Katwe until she became world champion.

Waligwa played the role of Gloria, a friend of Phiona who explained the rules of chess to her.

She was first diagnosed with a brain tumour in 2016. She was given the all-clear in 2017 but last year was found to have another tumour.

Nikita's body was today taken to Namirembe Cathedral for a funeral service. Her body will later on be taken to her father's home in Kabojja a Kampala suburb. She will be buried on Monday.

May her soul rest in peace.