Home
NEWS
MEDIA
Supplements
Tenders
Notices
The UESW is a system that leverages technology to allow traders submit all the required regulatory documents to all approving agencies electronically using a single access point.

KAMPALA - The implementation of the Uganda Electronic Single Window (UESW) system has saved traders about $85,000 (sh308.4m) annually, that was being wasted as a result of submitting the required trade documents manually.

The UESW is a system that leverages technology to allow traders submit all the required regulatory documents, including permits and customs declarations, to all approving agencies electronically using a single access point.

Previously, agencies were working in silos, requiring traders to move with physical documents from one office to another to get the necessary trade certificates. This caused delays and increased the cost of doing business. According to Kagumire, the UESW system reduced the clearance time of goods from 21 days to 14 days, before falling further to four days for imports and two days for exports.

"Getting certificates was a big issue, but now all that is done under the single window following the automation of the certificates. So, no more moving up and down going to the different agencies," Kagumire added.

Figures from Bank of Uganda also show that the value of Uganda's trade to other East African Community countries rose from $1.4b (sh5.1 trillion) in 2017 to $1.52b (sh5.5 trillion) in 2018, attributed to the ease in clearance of goods through the UESW.

Kagumire also noted that as a result of the UESW, the country has improved its ‘doing business' ranking in the aspect of trading across borders from 150th to 127th position, currently.

Relatedly, he said the country's ranking in the ‘ease of doing business' has improved from 161st to 119th position.

The acting country director TMEA Uganda, Damali Ssali, alluded to how the UESW has simplified cross-border trade, facilitating the private sector to trade in an easy, transparent and predictable environment.

"By the time we are done, may be in the next two years, we want Uganda to be more recognized for its compliance with the World Trade Organisation Trade Facilitation Agreement because the single window supports us to do that," she said.

Ssali also noted that the project has become a benchmark system to other countries seeking to improve trade facilitation. Ssali, however, expressed concern that while Uganda has improved in doing business indicators in trading across EAC borders, there is need to work on improving the overall ranking.

Ssali implored the ministries of finance, trade and URA to come up with a plan targeting agencies that are low ranking in the World Bank doing business ranking due to inefficiencies emanating from manual process to onboard the onto the single window. This will improve their overall ranking, competitiveness index and the logistics performance index.

Agencies on the system

Kagumire, however, said the target is to have all the 30 agencies involved in trade facilitation on the system by 2021.

The project is funded by the Danish International Development Agency (DANIDA) through Trade Mark East Africa to a tune of $9m (sh32.6m). It is a five-year project expected to end in 2020. 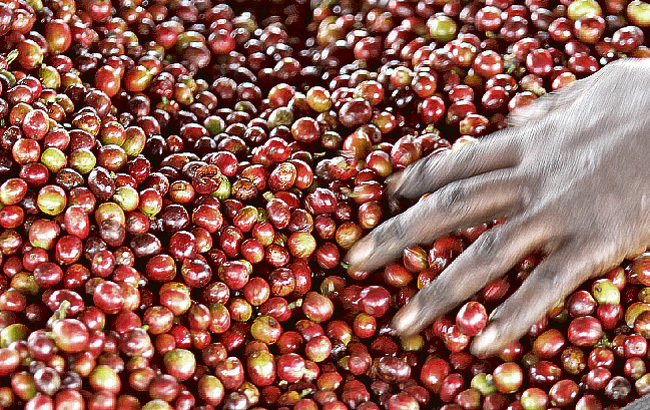 Ssali said DANIDA has released another $10m (sh36.3b) to be spent over the next four years, targeting the elimination of non- tariff barriers (NTBs), address standards, e-commerce and informal trade, among others.

Margaret Magera, a senior advisor with DANIDA, urged ministries and agencies that are not yet on the system to move faster before the funding closes.

"For those of you who want to be pushed, you may fall out. You need to jump onto the bus while you still can," she said.

Magera noted that an improved business environment is central to the operations of markets and fosters innovation, productivity and growth.

She challenged the stakeholders to devise sustainability mechanisms of the project, even after the project comes to an end, saying the long processes discourage imports and exports. 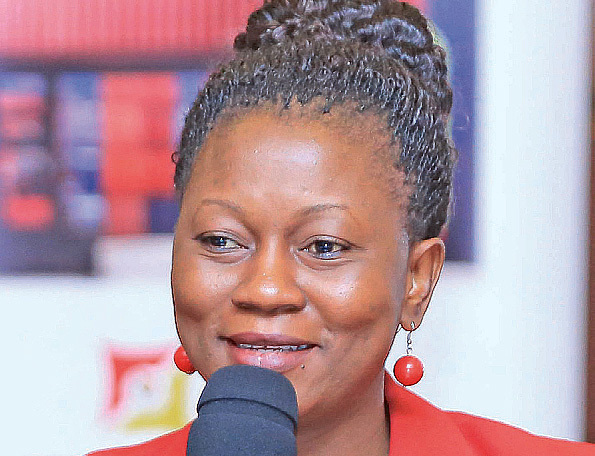 Margaret Magera is a senior advisor with DANIDA

The acting permanent secretary in the trade ministry, Grace Adong Choda, however, noted that the ministry is working with the National Information Technology Authority, Uganda (NITA-U) to devise a sustainability plan for the system.

This will allow for continuity even after termination of support.

She added that the trade ministry will convene and co-ordinate technical meetings for URA, TMEA, UNCTAD and NITA-U to map out modalities for a partnership, focusing on sustainability of the UESW system.

"The system offers you an opportunity to have real time transactions online to clear goods; for the private sector, time lost is money lost," she said.

The process allows for interrogation of trade information on the issued Certificate of Conformity (CoC) or Certificates of Road worthiness (CRW) using the interconnected systems to enable faster clearance of goods.

It is expected to offer seamless clearance of goods and shorten clearance time from the current 12 hours to less than two hours as validation and approvals are done by systems.

Prior to the launch of the auto system, traders had to have hard copies of the CoC, which they would present to the Uganda National Bureau of Standards inspectors for interrogation before it can be cleared by URA.

It could take a minimum of a day to complete the process.

The UESW system project manager at URA, James Bob Barungi, said there has been a cumulative increase in the use of UESW system for phytosanitary certificates issuance to 20,000 and 40,000 for coffee permits as of September 2019. 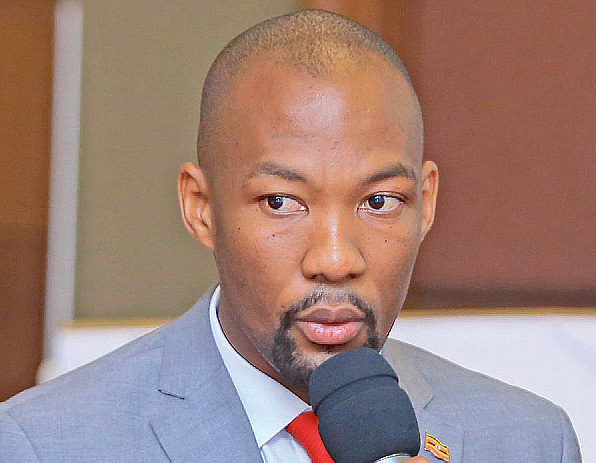 He noted that the EAC region accounted for 90% of electronic certificates of origin processed between July 2018 and September 2019, followed by COMESA and GSP at 3%, each. China came in with 2%, Morocco and India at 1% each and South Korea at 0%.

Barungi, however, expressed concern over some EAC countries that are still rejecting the preferential certificates issued from the UESW system, forcing exporters to use the printed copies, which results in delays and unnecessary costs.

He noted that there is need for more engagement with partners to have the issue resolved. At the meeting, two modules, including the Cotton Development Organisation (CDO) and the Uganda Communications Commission (UCC) were launched.

CDO will facilitate registration of ginnery, ginning and export certificate, as well as Lint Quality certificate online, while UCC will offer certificate to radio communication and telecommunication equipment that meets the set regulatory, technical, and safety standards.

The market information and monitoring officer at CDO, Fredrick Lugojja, said the electronic single window will lessen the time the various stakeholders in the cottons sub-sector have been spending to get the required certificate for export.

During the second phase of the UESW project, the Asycuda World, the platform on which the electronic single window operates, was also upgraded to further facilitate seamless trade facilitation.

According to Barungi, 80% of the processes are complete and the rest is expected to be completed next year.

Once complete, it will facilitate a single transaction portal where the different agencies can log on to launch applications for approval and also receive feedback.

The single transaction portal will also allow for tracking of an application in case of any delays.