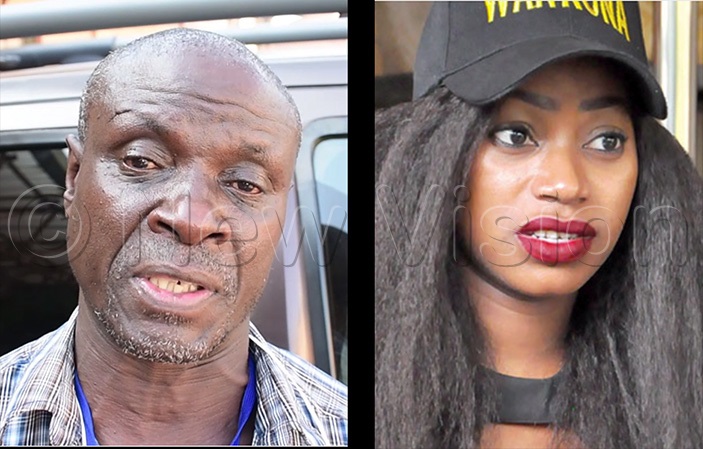 KAMPALA - An army man, Lt. Swalich Nyakana, has for some time been looking for his daughter and now claims she is singer Sheebah Karungi.

He visited Vision Group offices, seeking help to link him up with his ‘daughter' and her mother whom he calls maama Karungi.

Nyakana assures that he is not after Sheebah's fame and wealth, but he simply wants her to know her roots.

In 1980, he says he was recruited into the army where he spent five years on battlefronts until he defected from Lutwa's government and joined the National Resistance Army. 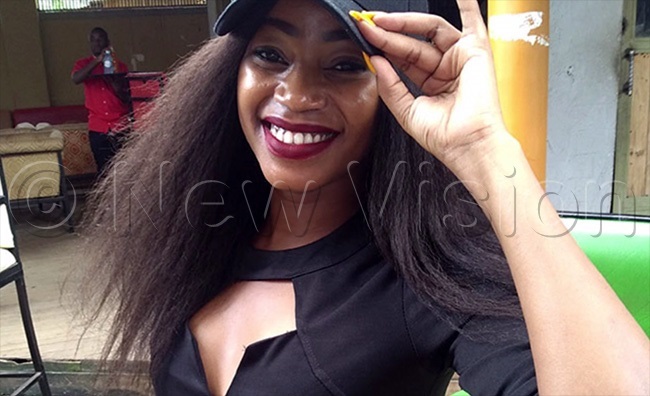 He adds that he is one of the soldiers that surrendered with a tank from Fort Portal before crossing through Mbarara to Lwengo where he met Sheebah's mother. She was at that time living in Kinoni, Masaka.

"We had a relationship and she became pregnant with Sheebah but shortly after we parted ways as I was deployed to fight in the liberation of Kampala," he recollects.

According to Nkyakana, the couple reunited in 1988 and by that time, he was so excited to see his baby and the mother.

"I couldn't take the baby home because I was living in Bombo barracks. I requested my elder brother who is also the father of Aisha Karungi to help me out," Nyakana narrates, adding that his brother was than working with Uganda Transport Corporation (UTC). He drove Sheebah with her mother to there home village where she was named Karungi. 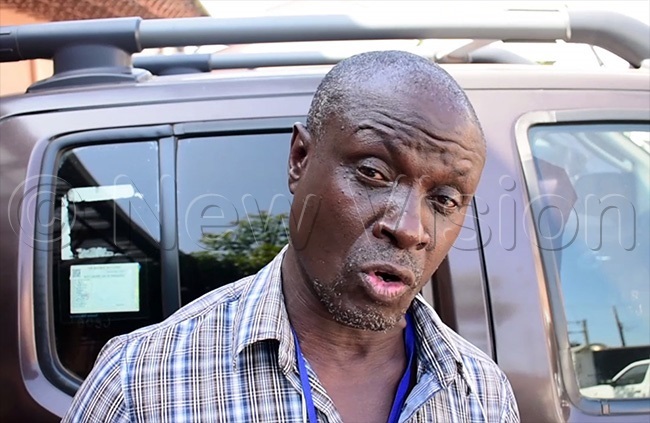 From the village, the mother and baby joined Nyakana in Bombo but the family joy was short-lived because, after a few weeks, Nyakana was deployed to fight against Lakwena rebel group in northern Uganda.
"I am sure maama Karungi decided to move on because of the hard situations that surrounded us. I was always away. She could hardly bear it anymore," he opines.

From the war, Nyakana was transferred to Kasijjagirwa barracks in Masaka in 1990. He recalls how he tried to trace for maama Karungi in vain.  Years later, he feels haunted to reunite with his child.

He now wants to meet Sheebah and talk to her and if at all she is not his daughter, he will search on. 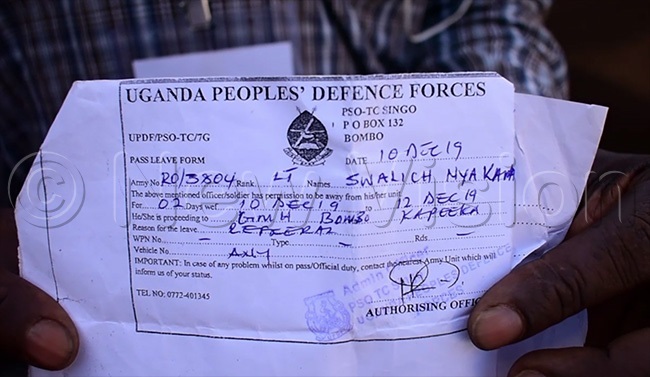 On why he has decided to come out now when Sheebah is a celebrity, Nyakaana says he wants Sheebah to know that she has a father. After, he would also like to introduce her to her kinsmen back home in the village in Masindi district.

"I am pessimistic Sheebah might refuse to come to me, but let her know that she is a Musaiji from Nte (cow) clan and she hails from Masindi," he adds.

Who is Karungi?
Sheebah Karungi was born November 11, 1989, is a Ugandan recording artist, dancer, and actress who debuted her acting career in Queen of Katwe as Shakira. After quitting Obsessions, a dance group she joined in 2006, she rose to recognition upon the release of her hit single "Ice Cream".

Life and career
Sheebah Karungi was born and raised by a single mother in Kawempe, a division of Kampala, the capital city of Uganda. After completing her basic education at Kawempe Muslim Primary School, she dropped out of school in senior two when she was a student of Midland High School, Kawempe.

In 2010, she released Kunyenyenza, her first official single, produced by Washington with writing credit from Cindy. She went on to release another song titled Bulikyekola, featuring vocals from KS Alpha and than "Baliwa" featuring Coco Finger.

It was until she released "Automatic", a song written by Sizzaman, that her solo career experienced a major turnaround. Upon the success of "Automatic", she teamed up again with Sizzaman to release "Ice Cream" to massive airplay and positive reviews before she went on to release another hit single, "Twesana".

In 2014, she released her first musical project, Ice Cream, a five-track EP that contained hit singles including "Ice Cream" and "Jordan". The EP was well-received and helped win her Best Female Artist at the 2014 and 2015 HiPipo Music Awards.

Her second project was titled Nkwatako.