The dam was completed in 1954 and was commissioned by Britain’s Queen Elizabeth II.

In 1947, Sir Charles Redvers Westlake, an English engineer, reported to the Colonial Government of Uganda, recommending the construction of a hydroelectric dam at Owen Falls near Jinja, which in turn led to the establishment of the Uganda Electricity Board, with Westlake as its first chairman. The dam was completed in 1954 and was commissioned by Britain's Queen Elizabeth II.

The Nile Bridge at Jinja was opened to traffic on January 14, 1931. Communication was previously maintained by a ferry, which ran across the head of the lake, a little above where the Nile rises. However, when the Kenya-Uganda Railway decided to extend its main line westwards from Jinja to Kampala, the construction of a bridge over the Nile became imperative. 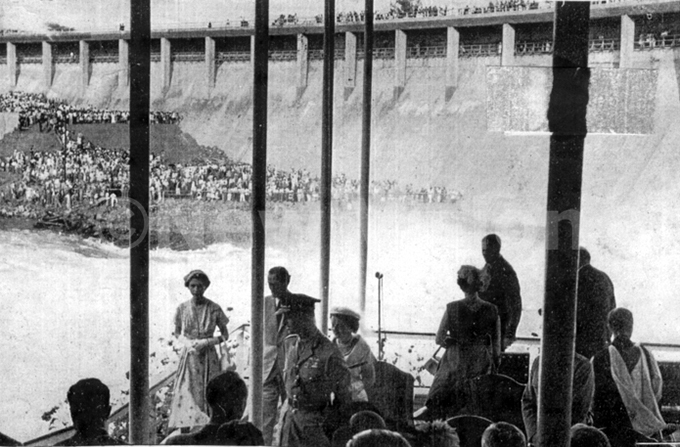 Her Majesty, Queen Elizabeth II touring the Power House at Jinja on the shores of Owen Falls Dam (Lake Victoria) during her visit to Uganda in 1954.

President Milton Obote opened the new Rail and Road Bridge crossing the Nile at Pakwach on November 1, 1969. The President cut the tape on the eastern side of the bridge and traveled on the train to the other side. The bridge was a symbol of the Treaty of the East African co-operation.

Years after the collapse of EAC, the bridge still stands, linking the people of West Nile to the rest of Uganda and East Africa. 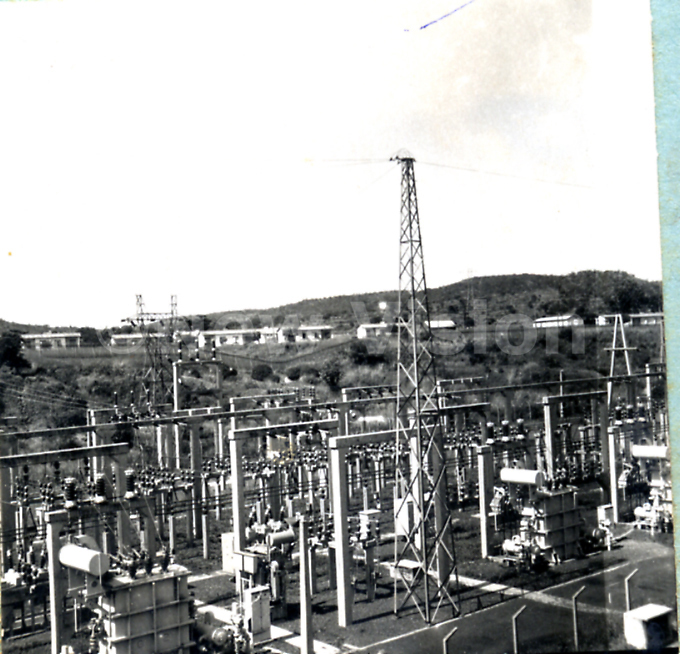 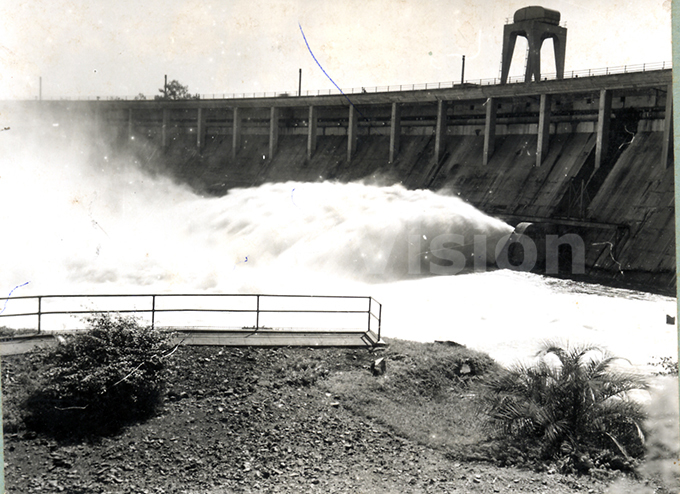 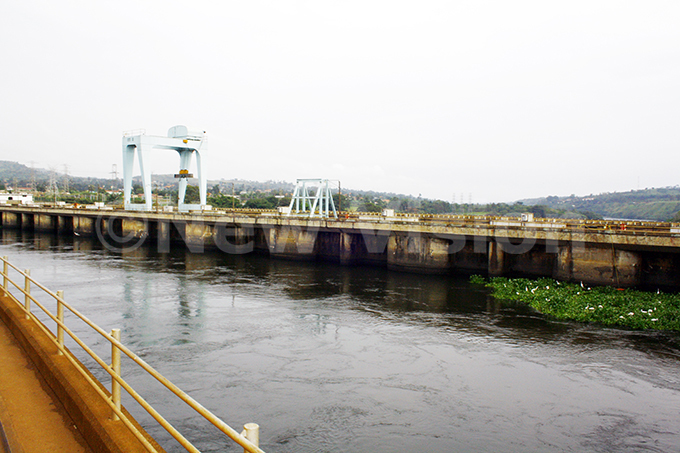 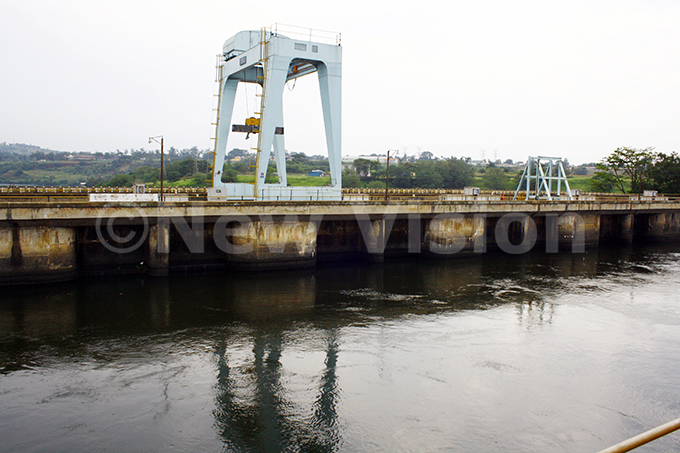