Kaggwa died this morning after reportedly collapsing while driving to attend the function organized by UNICEF at Serena conference centre.

KAMPALA - As Ugandans prepared to celebrate World Children's Day, they were rudely shocked to learn that one of the guests at the function died on the way.

The guest was none other than the chairman of Uganda Human Rights Commission Medi Ssozi Kaggwa. Kaggwa died this morning after reportedly collapsing while driving to attend the function organized by UNICEF in Kampala.

The politician-turned human rights defender was a lawyer, who got re-appointed to head the human rights body in February 2016. 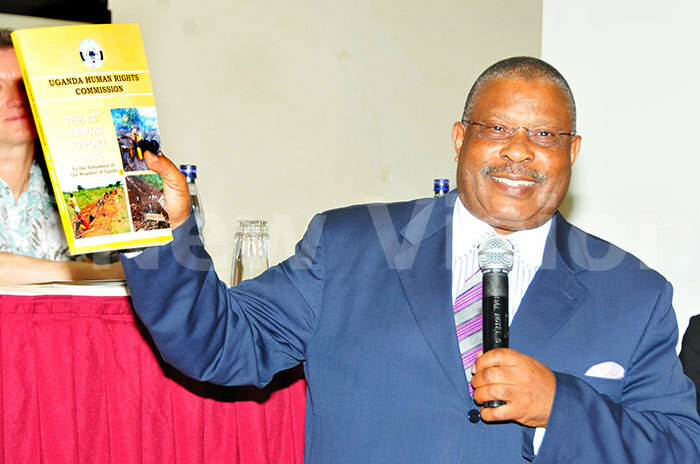 Kaggwa, who was first appointed in May 2009, was credited for steering the UHRC to greater heights, which saw the commission being recognized by the United Nation.

During his term, UHRC received several awards, including the Best National Human Rights Institution (NHRI) in Africa in 2012 in Banjul. 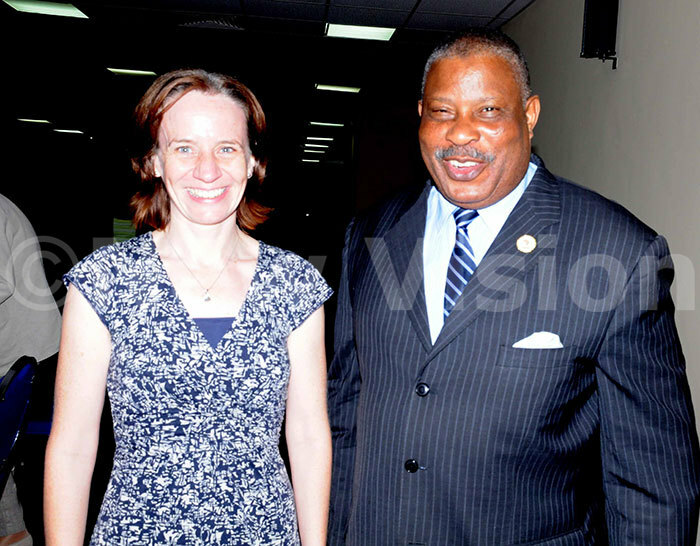 Kaggwa held responsibilities at various regional and international human rights organizations such as the African Commission on Human and Peoples' Rights (ACHPR) and the Organization of Islamic Cooperation (OIC) on the Independent Permanent Human Rights Commission (IPHRC) which makes his re-appointment pertinent in the pursuit of the human rights agenda. 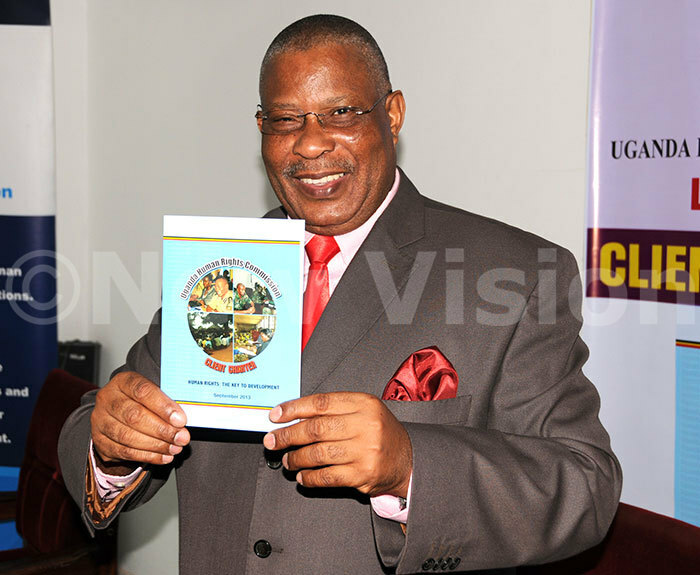 Before he went to head the rights commission, he was an advocate. He had earlier in 1982 to 1984 worked as a Legal Consultant with a private firm in Kampala and while at the same time lecturing at the Law Development Centre in Kampala (Bar School).

He had served the country in various senior capacities which included holding the portfolio for Minister of State in the Office of the President from 1996 to 1998. 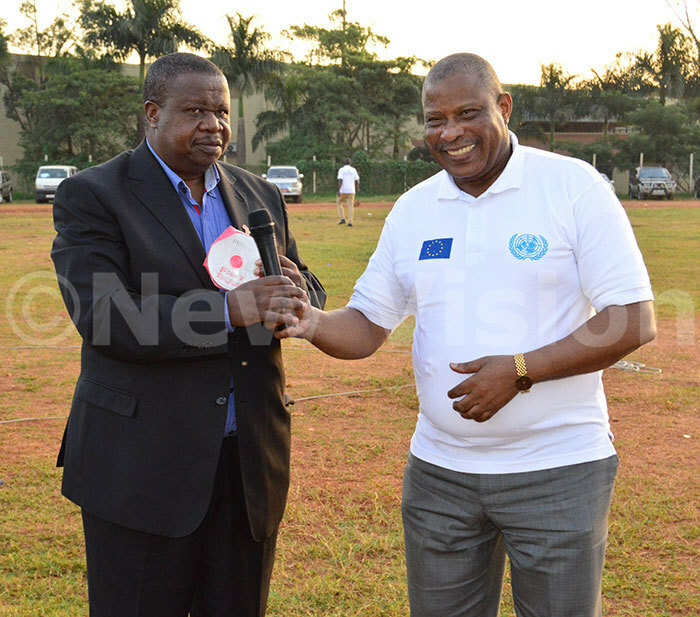 He also represented Kawempe South in the Constituent Assembly and later representing the same constituency in the Sixth Parliament between 1996 and 2001.

He moved on to represent Uganda in the East African Legislative Assembly between 2001 and 2006. He had also served as a Commissioner of the Uganda Constitutional Commission in charge of publicity and Chairperson for the Kawempe Division (Kampala District) between 1989 and 1991. Kaggwa also served as secretary and head of legal services in the Libyan Arab Foreign Bank from 1984 to 1991 and as Board Secretary of the Uganda Revenue Authority for five years (1991-1996). 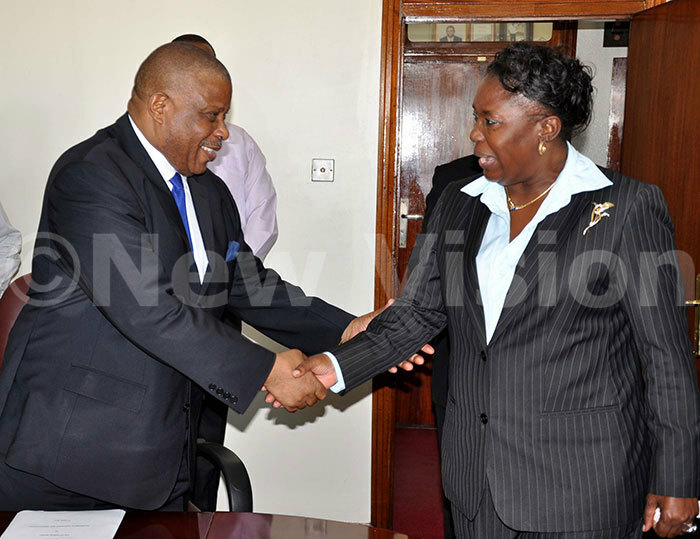 Kaggwa's illustrious life ended today morning when he fainted inside his car around the Mulago round-about in Kampala. 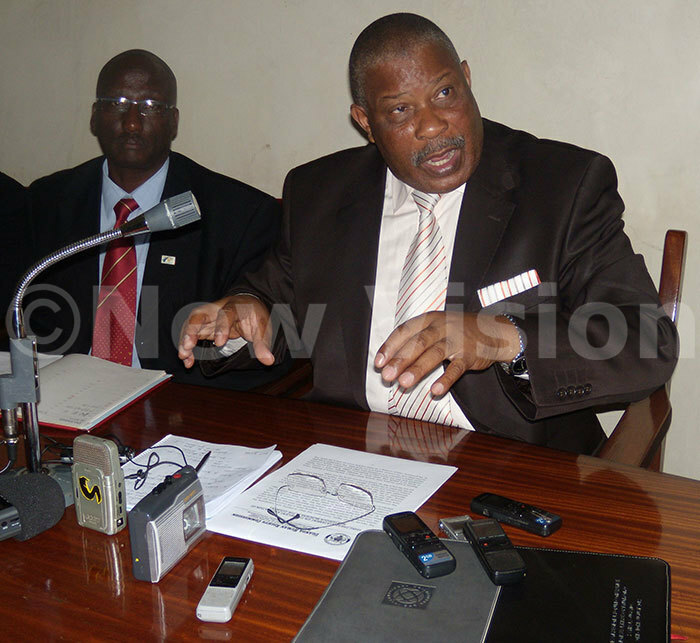 Attempts to resuscitate him proved futile as he was pronounced dead at Case Clinic along Buganda Road.

The 64-year-old lawyer on Tuesday took part in a mock exercise ahead of the 30th anniversary of the UN Convention on the Rights of a Child, to which Uganda is a signatory.

The family reported that he had hypertension. 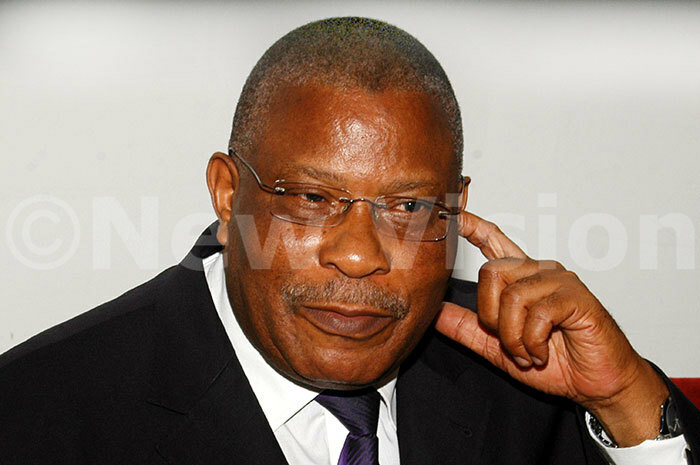