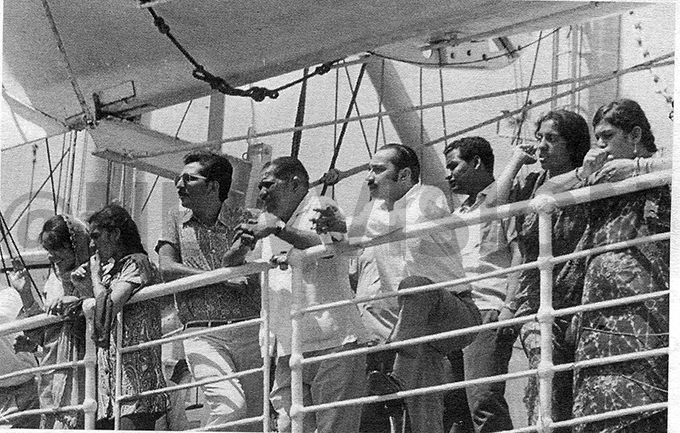 The expulsion took place after President Amin accused a minority of the Asian population of disloyalty, non-integration, and commercial malpractice.

While on a visit to Tororo, President Idi Amin announced the expulsion of Asians of British citizenship from Uganda and gave them 90 days to leave.

A video that was done about the expulsion in 2017

At the time, over 80,000 Asians were living in Uganda, 23,000 of whom had their applications for citizenship both processed and accepted.

The expulsion took place after President Amin accused a minority of the Asian population of disloyalty, non-integration, and commercial malpractice. President Amin's decrees drew wide condemnation which severed diplomatic relations with Uganda. The Indian government warned Uganda that's there would be dire consequences, but took no action when Amin's government ignored the ultimatum. The United Kingdom also froze the loan which had been arranged the previous year but President Amin ignored this threat too.

A video story that was done three years ago

This action led the Ugandan economy to fall deep into a crisis amidst the strain of civil wars at that time, with most of the Asian owned industries nationalize. By 1986 when President Yoweri Museveni took over power, he had inherited a weak economy that suffered the poorest growth rate in Africa. 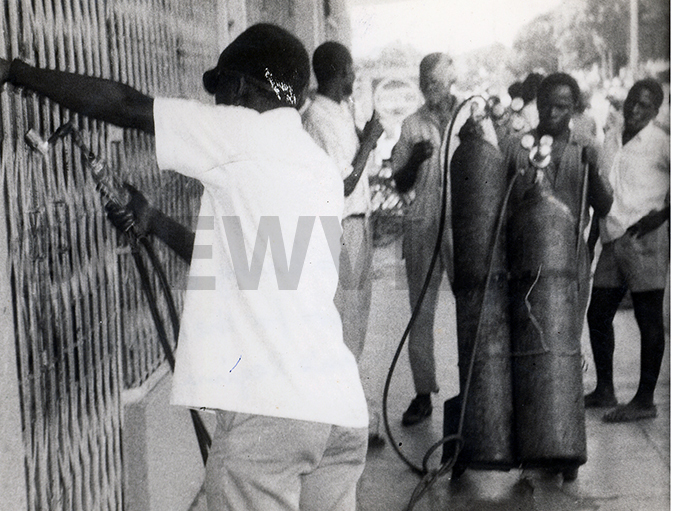 The return
From 1986 when Yoweri Museveni assumed power, thousands of Gujaratis returned to Uganda, he had criticized his predecessor and asked the expelled Asian to return to the country, he also defended them for playing a lead role in Uganda's social, economic and industrial development.

On November 7, 2019, during the Diwali at State House in Entebbe, President Museveni promised to include in the Constitution Indians as one of Uganda's tribes.

Today, Indians are said to constitute about 1% of Uganda's estimated 40 million populations, but pay 65% of the taxes, according to their association. This implies that the Indians control a big part of Uganda's business sector. 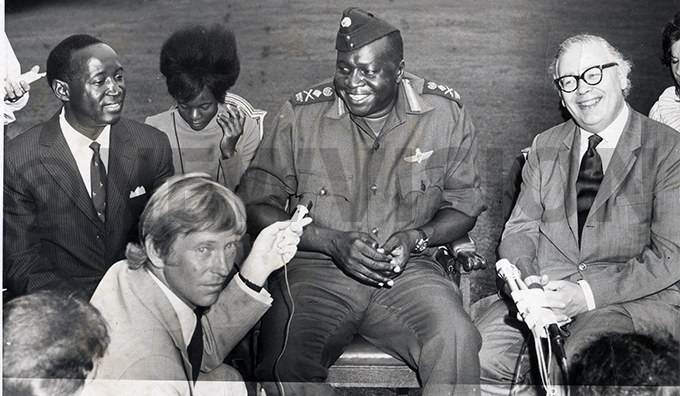 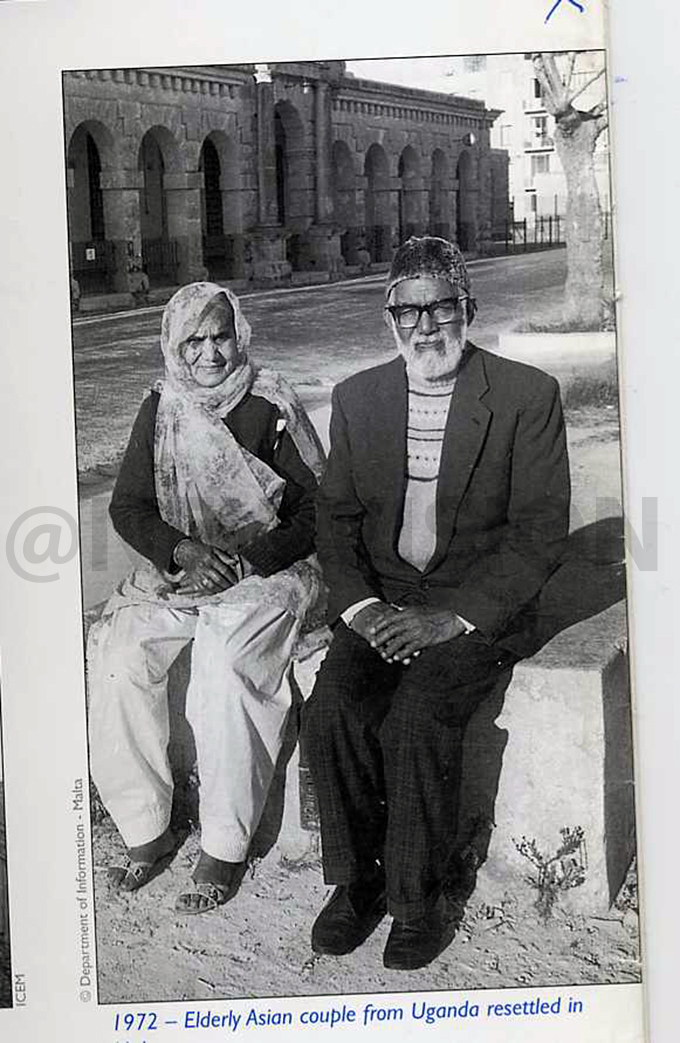 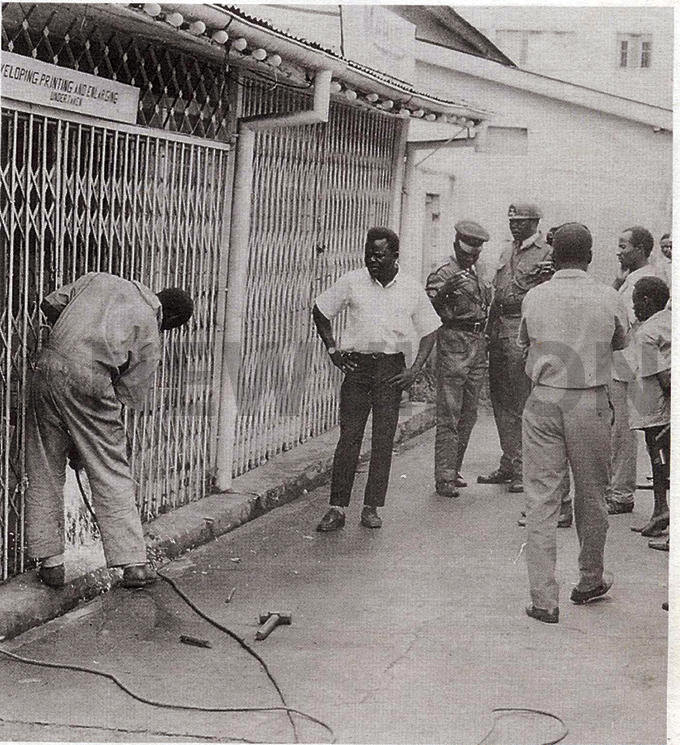