Home
NEWS
MEDIA
Supplements
Tenders
Notices
In 1996, she was elected Member of Parliament for the constituency of Kigulu South in Iganga District.

Specioza Naigaga Wandera Kazibwe She was Vice President of Uganda from 1994 to 2003. She was the first woman in Africa to hold the position of vice-president of a sovereign nation. 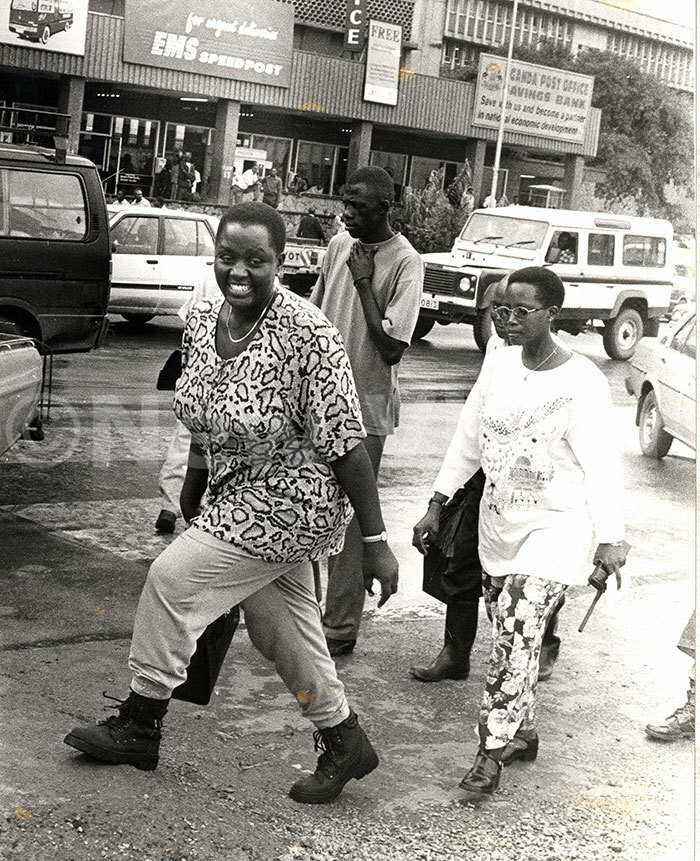 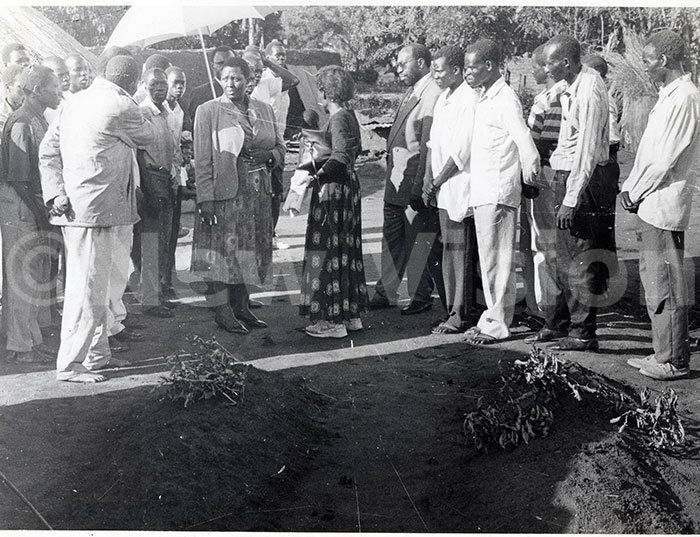 Specioza Naigaga was born in Iganga District on 1 July 1954. She attended Mount Saint Mary's College Namagunga. In 1974 she entered Makerere University School of Medicine, where she studied human medicine, graduating with the Bachelor of Medicine and Bachelor of Surgery degree in 1979. 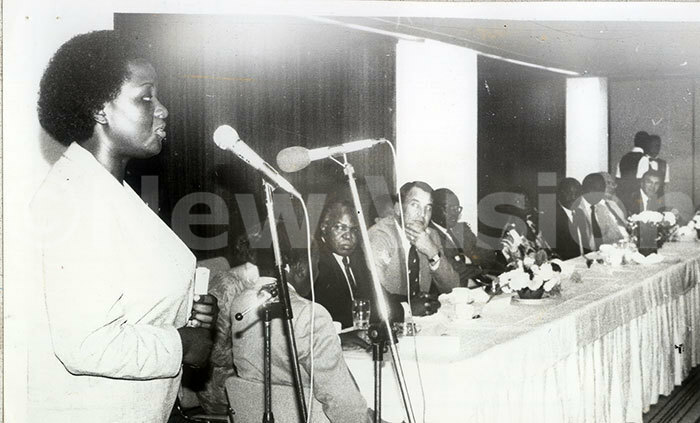 The deputy Minister of Industry and Technology,Dr.Specioza Wandera Kazibwe addressing members of UMA.20.07.89 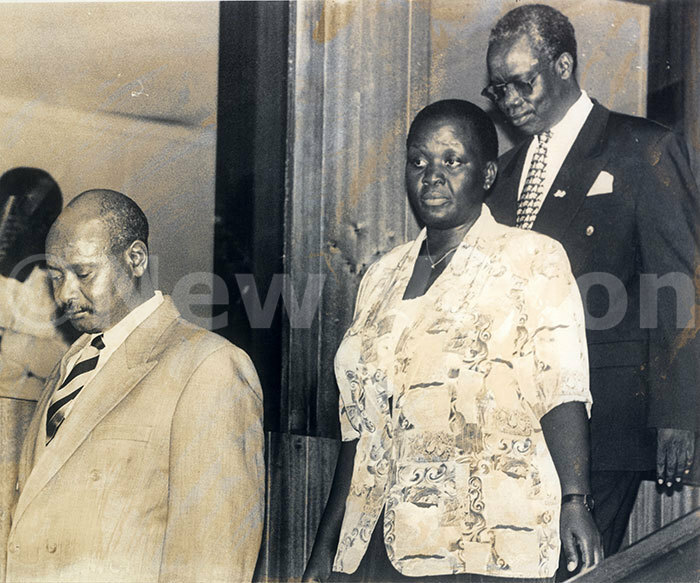 She later obtained the degree of Master of Medicine, also from Makerere University Medical School, specializing in General Surgery.  In 2009, she was awarded the honorary degree of Doctor of Science (SD), by Harvard School of Public Health, Department of Population and International Health. 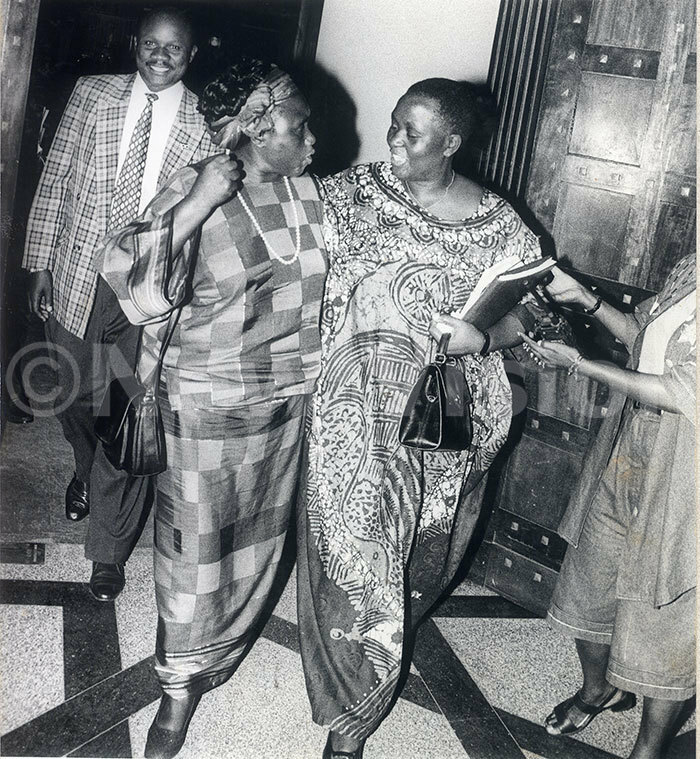 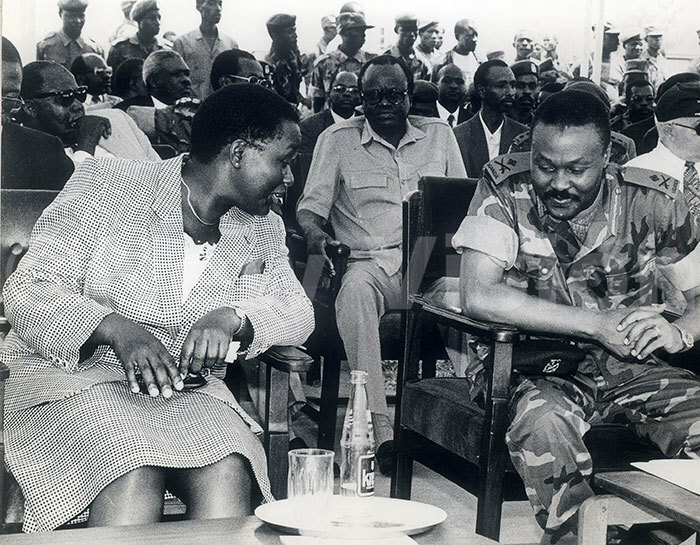 Kazibwe began her political career as a member of the youth and women's wings of the Democratic Party. She won her first election as a village leader, on the ticket of the National Resistance Movement (NRM) in 1987. 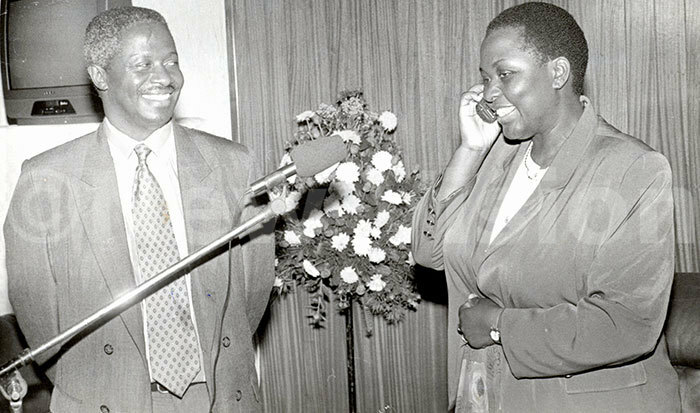 The Vice President Dr. Specioza Kazibwe talking on a cellular phone with British Minister Linda Chalker in Britain during the launch of CELTEL on May 31st 1995 and left is Mr. Wassa Birigwa.

She was later elected Women's Representative for Kampala District and became Chairperson of the Advisory Committee for Museveni's election campaign. She first began serving the NRM government in 1989, when she was appointed Deputy Minister for Industry, a post she held until 1991. 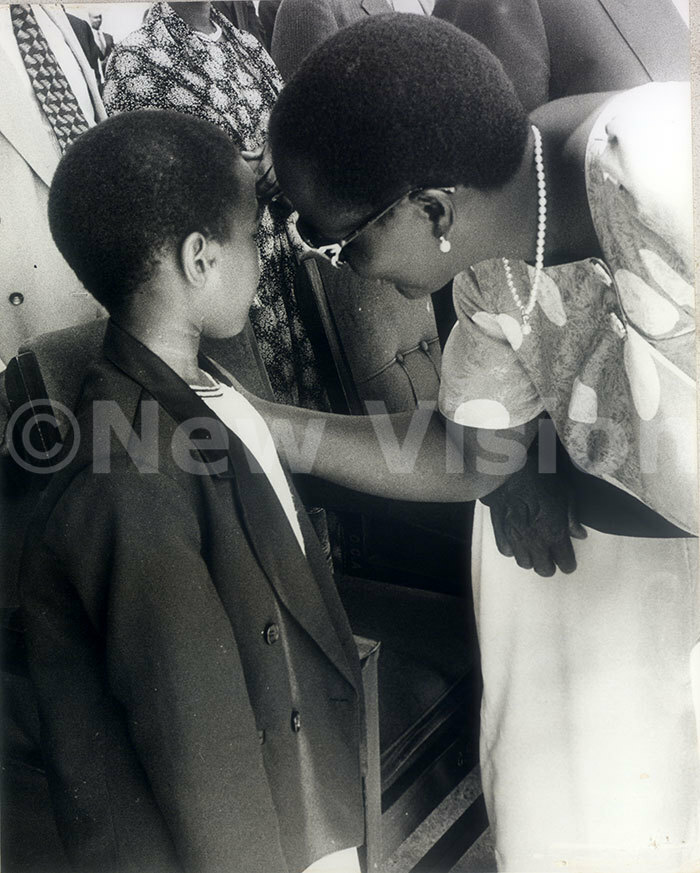 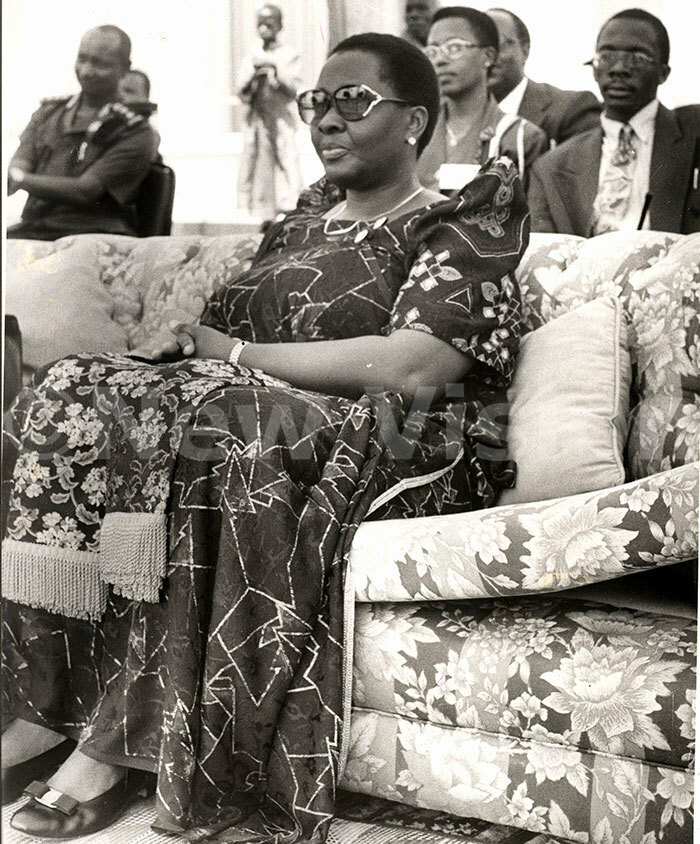 From 1991 until 1994, she served as Minister for Gender and Community Development. She was a member of the Constitution Assembly which drafted Uganda's new constitution in 1994. 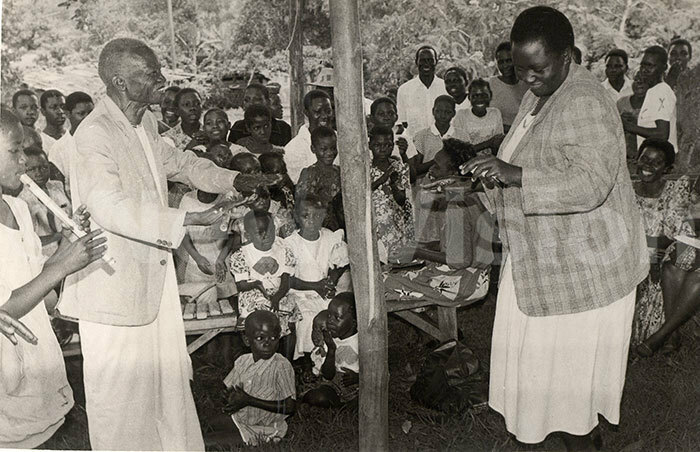 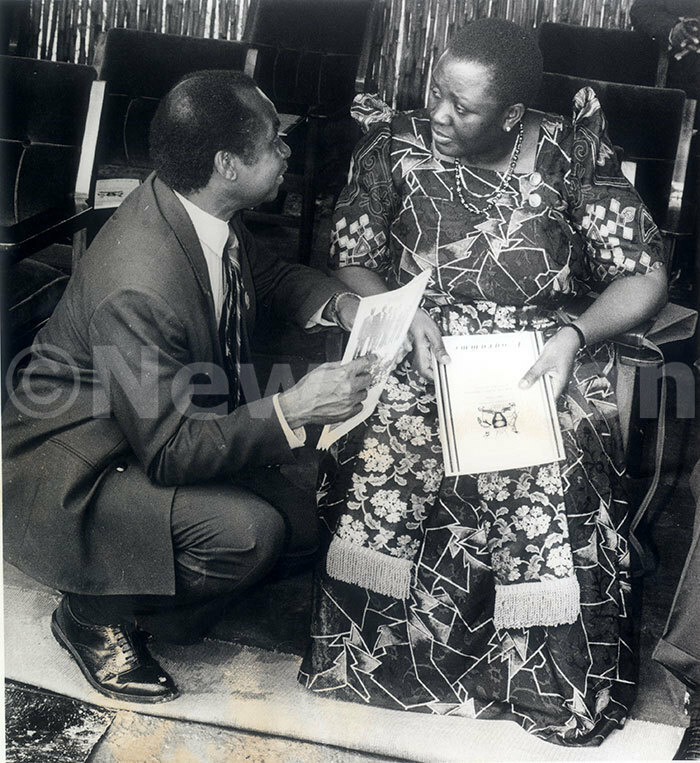 In 1996, she was elected Member of Parliament for the constituency of Kigulu South in Iganga District. From 1994 until 2003, Specioza Kazibwe served as Uganda's Vice President and as Minister of Agriculture, Animal Industry and Fisheries. 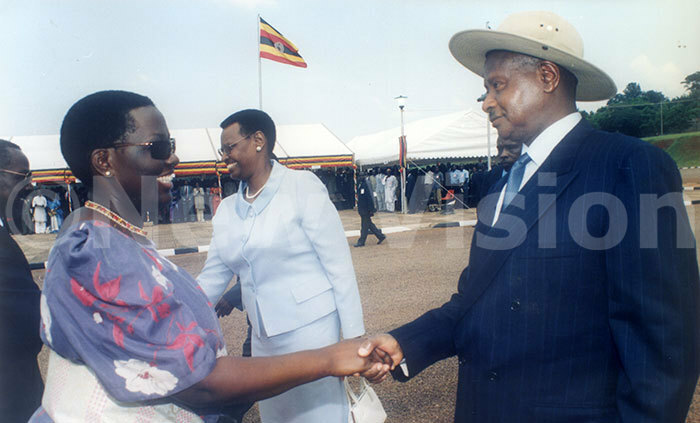 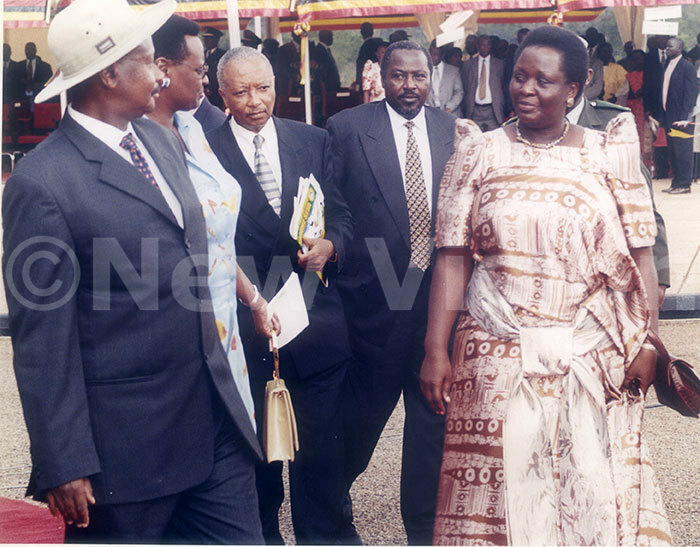 Kazibwe has been an advocate for women in their position in Africa. In collaboration with the Organization of African Unity and the United Nations Economic Commission for Africa, she founded the African Women Committee on Peace and Development (AWCPD) in 1998; an organization she has chaired since. 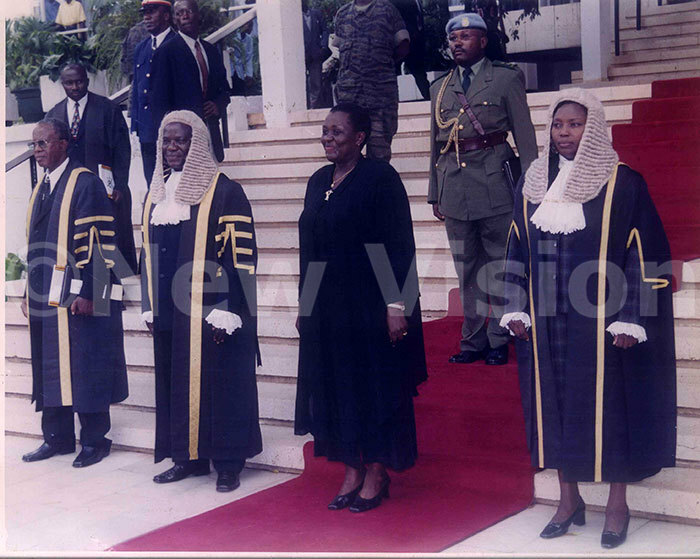 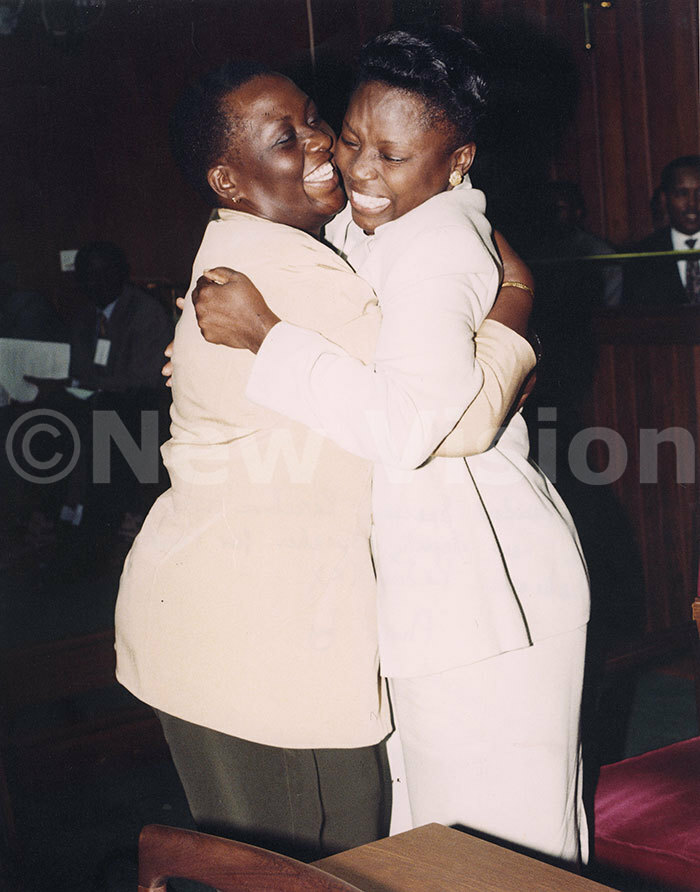 The objective of AWCPD is to help enable women's participation in peace and development processes on the continent.

Dr. Kazibwe has also been chair or a member of various national interest groups, including: 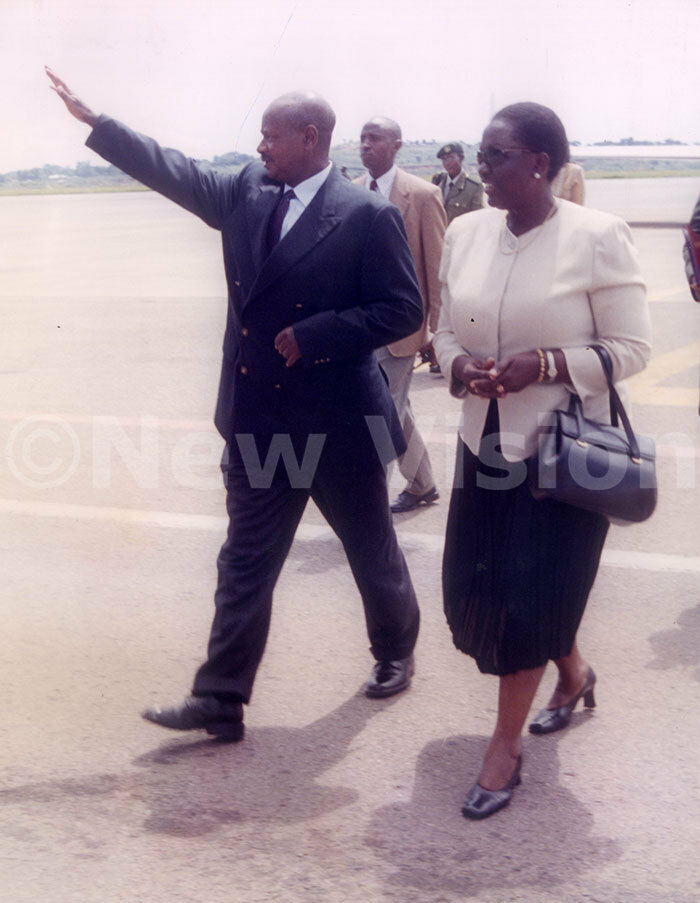 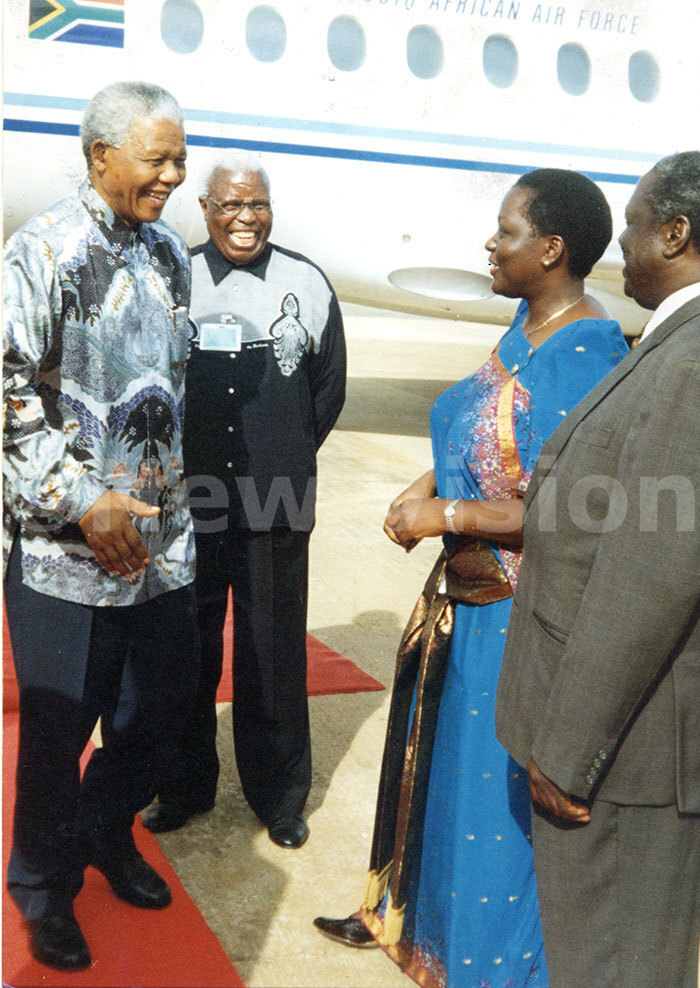 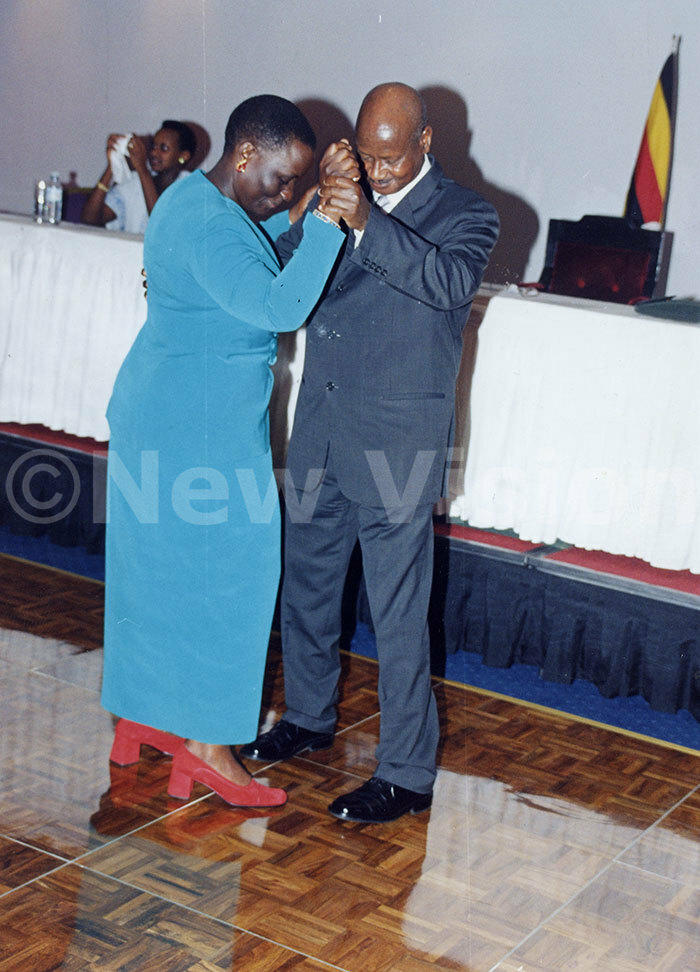 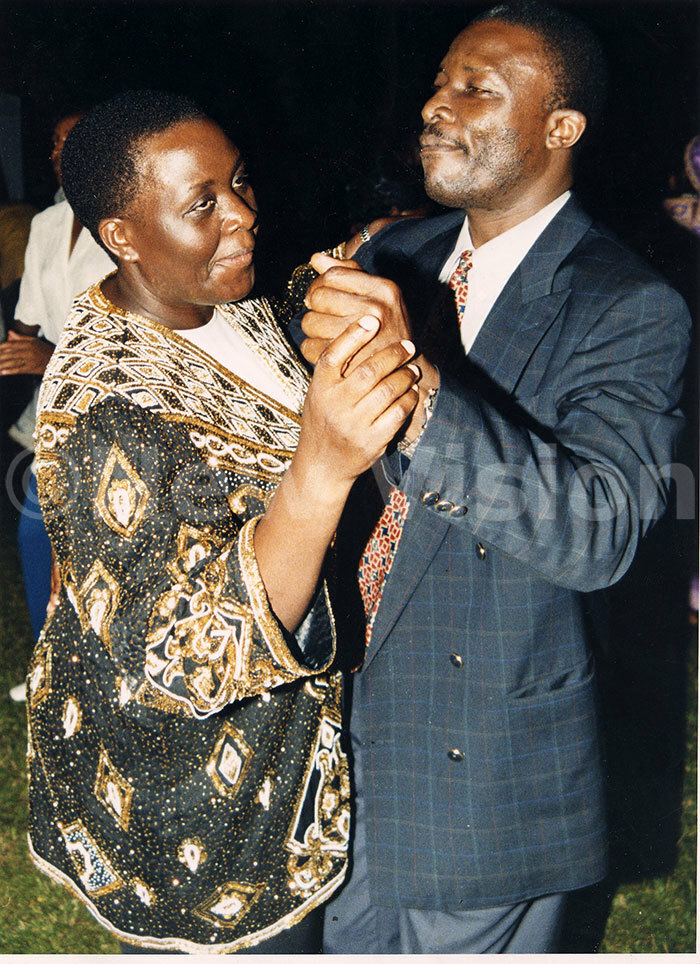 Kazibwe chaired the inaugural conference of the AER/Uganda on November 25, 1991 at the Kampala Sheraton and also served on the Committee of Honor of the Agri-Energy Roundtable (AER) for several years, gaining wide recognition. 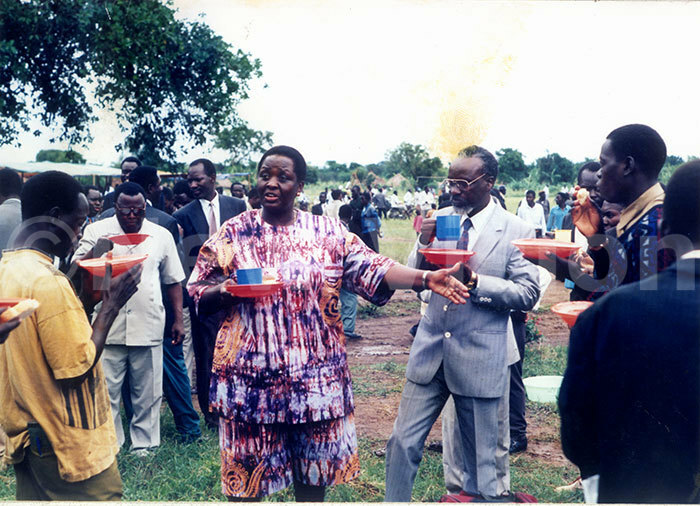 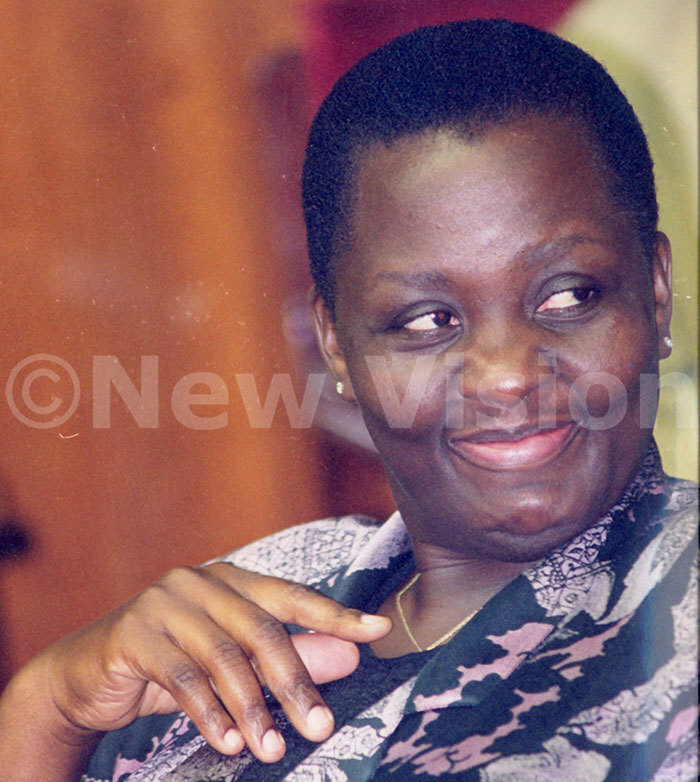 In 1998, the Food and Agriculture Organization (FAO) awarded her the "Ceres Medal" for her "contribution to food security and poverty eradication". 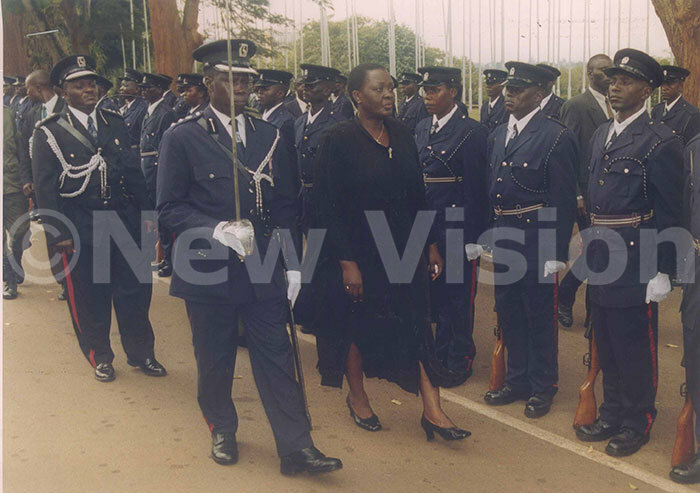 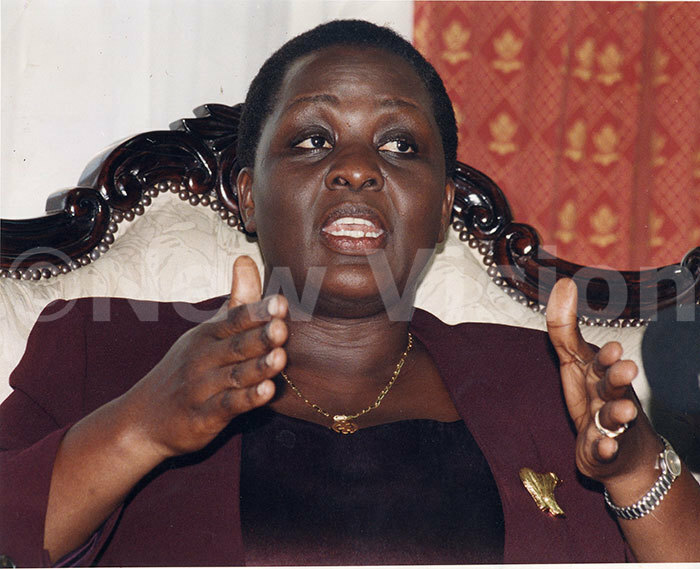 In August 2013, she was appointed by the United Nations's Secretary General, Ban Ki-Moon as United Nations Special Envoy for HIV/AIDS in Africa. 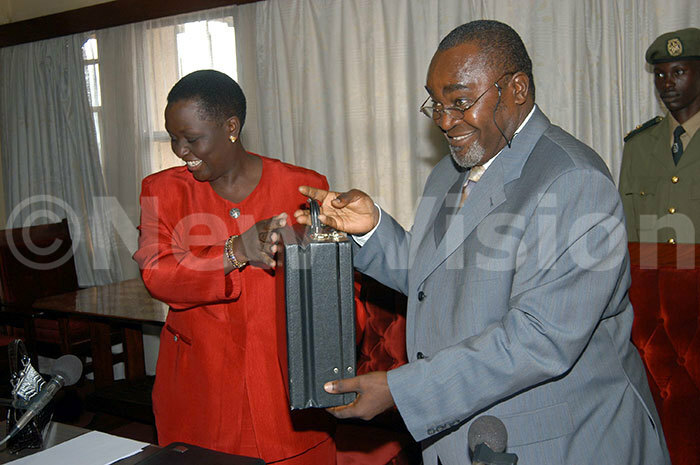