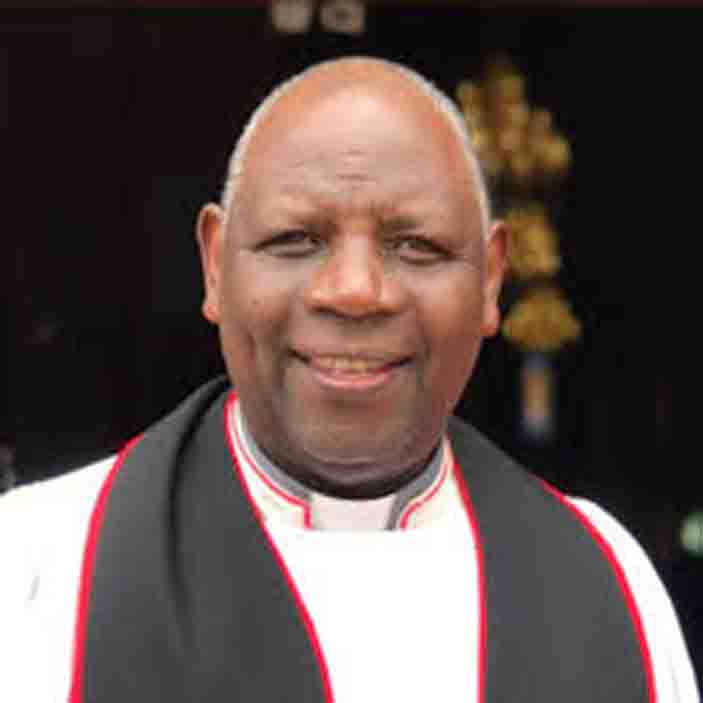 Speaking during the launch of Men’s Ministry diocesan committee at St. Peter’s Cathedral in Ibanda,Bishop Magezi said men were spending all their money and time in bars and gambling.

IBANDA - The Anglican prelate of Northwest Ankole Diocese, Bishop Amos Magezi, has expressed concern over the rate at which men are abandoning the church for "worldly things."

Speaking during the launch of Men's Ministry diocesan committee at St. Peter's Cathedral in Ibanda on Friday October 18, Magezi said men were spending all their money and time in bars and gambling.

"Men are not in church; they are not even in their homes, yet they are key in taking the work of God forward. So, we want men in this diocese to know their place and role in the church and its development," he told the 13 newly sworn-in members of the diocesan committee

The committee was tasked to spearhead the continued rejuvenation of the Anglican Church in the diocese and especially evangelising to the men and convincing them to come back and support the work of God.

"Where are you? God is calling you…" the Bishop cited God's call in the book of Genesis when Adam had fallen short of glory.

Speaking at the event, Hon. Michael Tusiime the Mbarara Municipality MP, lauded efforts of Bishop Magezi that seek to bring male parishioners back into the church.

He attributed the growing moral decay in the country to the fact that men have taken to worldly things and also abandoned their roles in the family.

"Men have abdicated their duties, which is one of the reasons leading to high criminality in the Country. So, go out to your parishes and help bring men back to the church," Tusiime, the Mbarara Municipality MP, told the Men's Ministry members.

Joverine Kaliisa the Ibanda woman MP said the decline in the number of men during church services and other activities was enough reason for Women to be appointed in positions of leadership.

However, she challenged the women never to leave their husbands whenever going for church functions or services.

"Why do we fill churches and leave our men behind? Our men should always be beside us not behind. That's how we will develop as families and the church," said Kaliisa.