DOHA - Uganda has registered a mixed start at the IAAF World Athletics Championships, which got under way on Friday in Doha, Qatar.

Winnie Nanyondo, Halimah Nakaayi and Peruth Chemutai gave a good account of themselves by progressing from their respective heats.

But the same could not be said of Oscar Chelimo and Stephen Kissa. 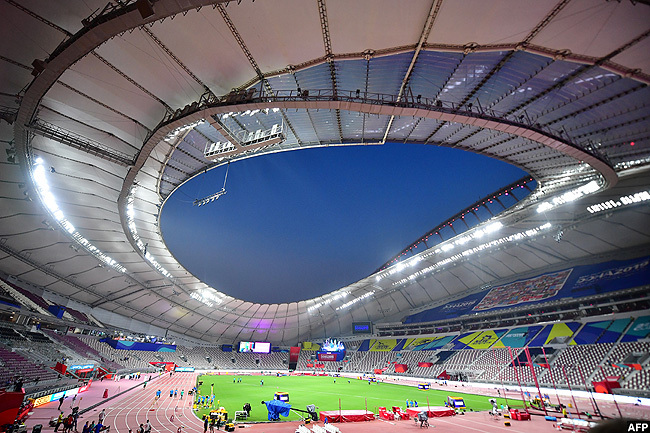 The competition got under way inside the sprawling Khalifa International stadium in Doha, Qatar's capital and most populous city. 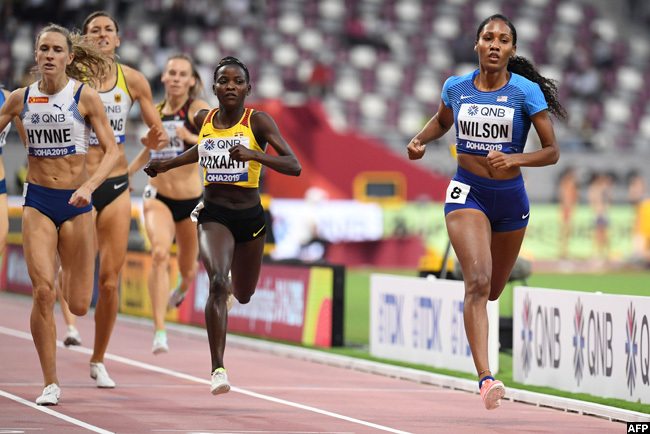 Uganda's interest in the competition got under way with Halimah Nakaayi taking part in the women's 800m Heat 1. 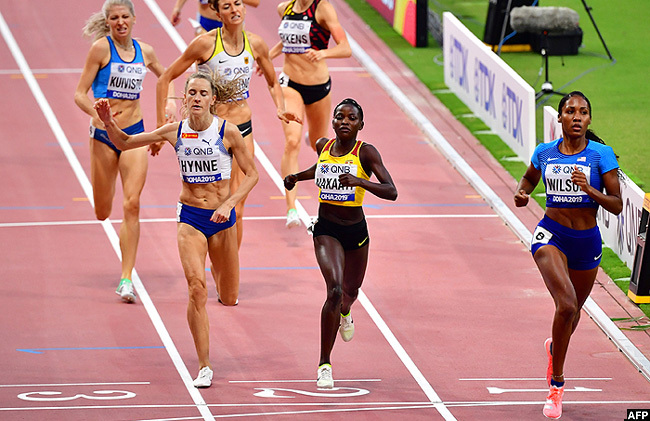 The dimunitive runner did enough to progress to the semi-finals, finishing with a time of 2:02:33, behind heat winner Ajee Wilson of the USA (2:02.10).

In each of the six heats here, the first three finishers and the next six fastest finishers across the heats made it through to the semi-finals. 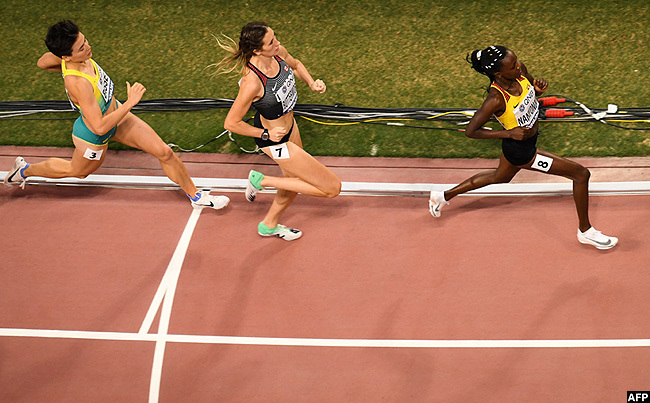 Next up to represent Uganda was another dimunitive athlete - Winnie Nanyondo. The middle-distance runner knew this was her race to lose. And she made no mistake, coming through with a time of 2:00.36, which was the best time across the six heats. 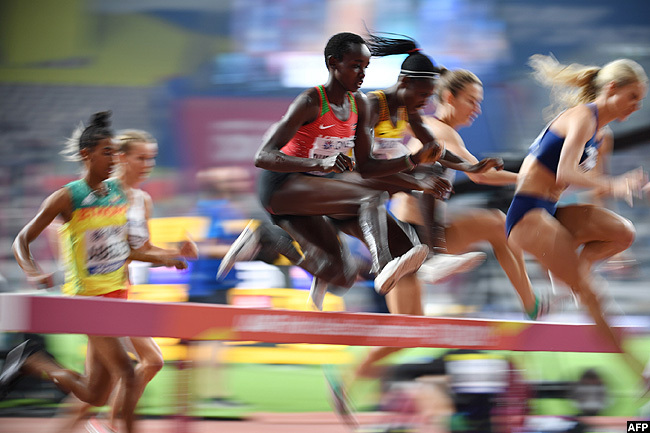 Meanwhile, Peruth Chemutai was also in action for Uganda. 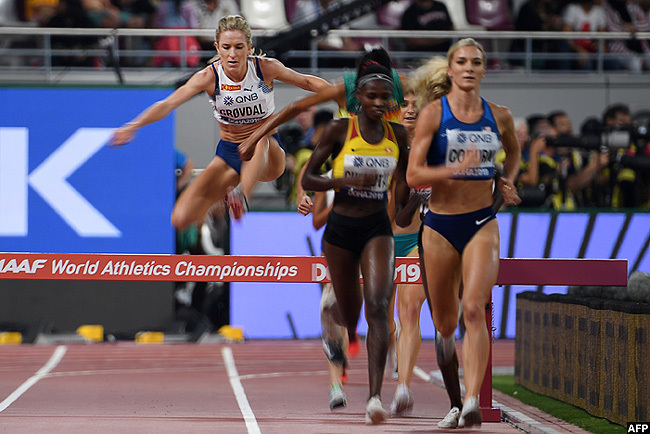 She was competing in the women's 3,000m steeplechase heats, running in Heat 1. 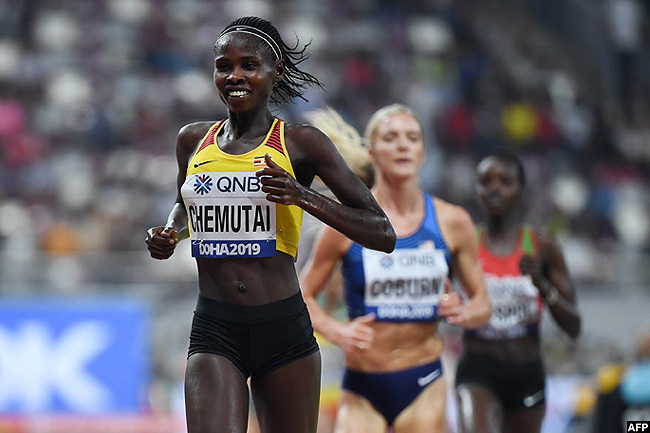 Eventually, it was a winning start for Chemutai . . . She qualified with relative ease in Heat 1, coming through first with a time of 9:21.29. A perfect start for Ugandan women.

Not for the men though.

In the men's 5,000m heats, Oscar Chelimo and Stephen Kissa failed to make out of their respective heats.