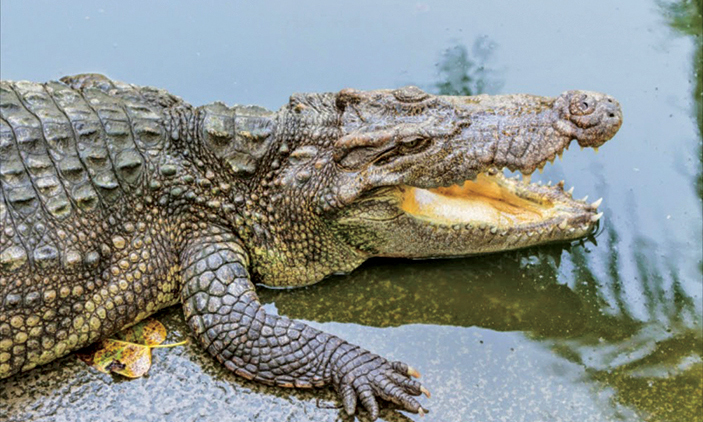 KAGADI-24-year -old Christine Nema, a resident of Rwebigongoro Landing Site on Lake Albert shores in Ndaiga sub-county Kagadi was on Monday killed by a crocodile as she washed her clothes on the lake shores.

Swaibu Katusabe, the Rwebigongoro landing site chairman said, the  Nema was attacked by a crocodile as she washed her clothes at around 5:40 pm on Monday.

‘'Efforts to save the life of Christine were futile as the beast had already grabbed her. Her fellow women made an alarm but it was too late to save her'', he said.

Katusabe further explains that the deceased was in the company of two women who were beside her trying to fetch water as she also washed her clothes on the shores of Lake Albert.

Katusabe further revealed that the deceased's body was retrieved from the waters at around 8:00 pm with missing arms and legs.

Mary Katusiime, a friend of the deceased with whom she had gone to wash clothes said the crocodile invaded and grabbed the deceased into the waters abruptly as she washed her clothes and could not do much to help her.

Abdul Karim, the beach management committee chairman at Songarawo landing site that neighbours Rwebigongoro landing site said at least three people including one fisherman were killed in the last three consecutive months of May, June, and July. 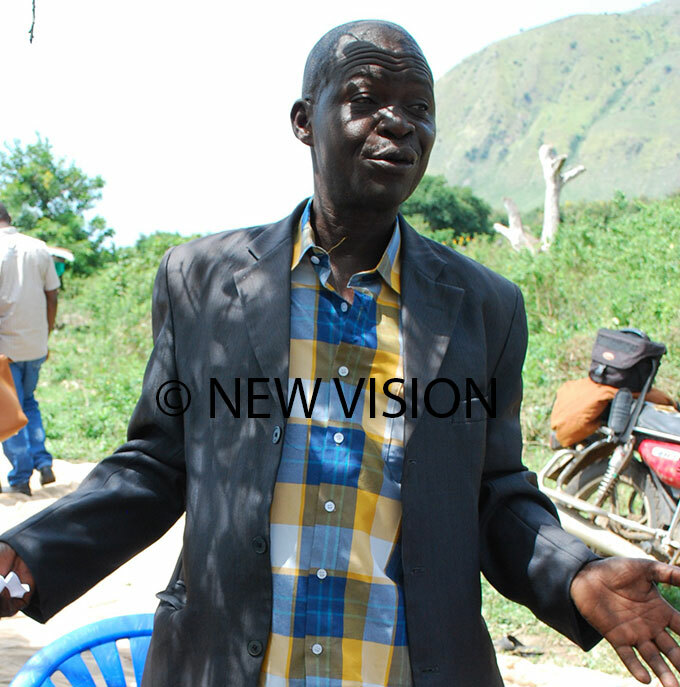 He calls upon the Kagadi fisheries department to help in rendering advice to residents living in fear over the crocodiles that are a threat to both fishermen and residents of the three landing sites of Sebigoro, Kamina, and Songarawo.

Oscar Chunyai, the LC3 Chairman, Ndaiga sub-county said crocodiles have become a menace on lakeshores adding that last month an expectant mother was killed by a crocodile as she collected water at Songarawo landing site while in May a 15- year -old girl was also killed by a  crocodile as she collected firewood from the  lake shores and the latest being a 24- year- old Woman. He wonders why women are the most vulnerable group devoured by the beasts.

‘'I call upon relevant authorities to come to our rescue. Crocodiles kill at least one person per month and residents are living in fear and panic, especially women and children who go to collect water or firewood on lakeshores'', he said.