KAMPALA - Government spokesperson Ofwono Opondo has revealed the latest resolutions taken by Cabinet when they met on Monday.

When they sat at State House Entebbe, Cabinet approved the National Transitional Policy, among who objective is to address the gaps in the formal justice system for post conflict situations.

The policy is also aimed at formalizing the use of the traditional justice mechanism in post conflict situations and to also addressing gaps in the current amnesty process.

Opondo, who is also the executive director of Uganda Media Centre, told reporters that the policy looks to facilitate reparation processes and programmes, reconciliation as well as nation building.

Ministers also highlighted the state of flooding in Kampala and what Kampala Capital City Authority (KCCA) is doing to address the drainage challenges and floods in Kampala.

Cabinet also approved the use of Eprinomectin for sustainable management of ticks, tick-borne disease and tick resistance to acaricides in the country.

According to Opondo, Government has approved this to purposely provide an emergency solution to ticks, tick-borne disease and tick resistance to acaricides challenges in the 31 worst-affected districts.

'No extra cash dumped into economy' 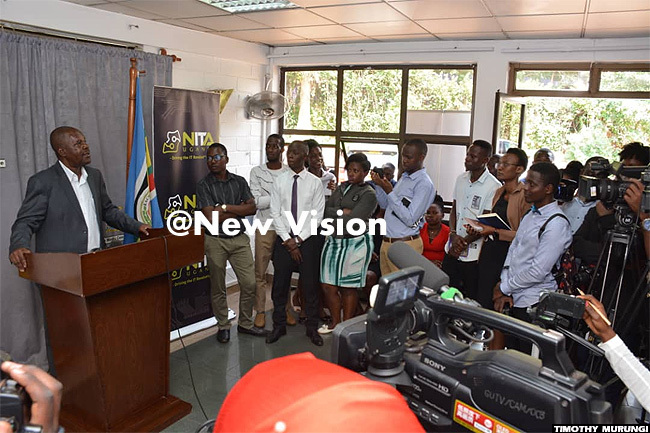 Meanwhile, Opondo has asked Police to retract the statement made on the inquiry into extra cargo delivered by a plane the Central Bank had chartered to deliver cash.

He said that the Government takes exception to the comments of Police spokesperson Fred Enanga that the cargo included extra printed money.

Opondo said the investigations have nothing to do with any extra money but they involve the extra items of other clients who were not part of chartering the plane.

He asked the Police to retract the statement and make a clarification to that effect.

"We are asking the Police to make good on that statement which implied that the Government had earlier on told a lie," he told reporters.

He, however, said the Police is in charge of the investigations.