Home
NEWS
MEDIA
Supplements
Tenders
Notices
The town was praised as the cleanest in the whole country in the 1990s, but is this assertion still true? Maybe, maybe not.

Fort Portal is a town in the Western Region of Uganda. It is the seat of both Kabarole district and the Tooro Kingdom.

Fort Portal is located about 180 kilometres north-west of Mbarara, the largest city in the western region. To be exact, it is 290 kilometres by road, west of Kampala, Uganda's capital and largest city, on an all-tarmac two-lane highway. 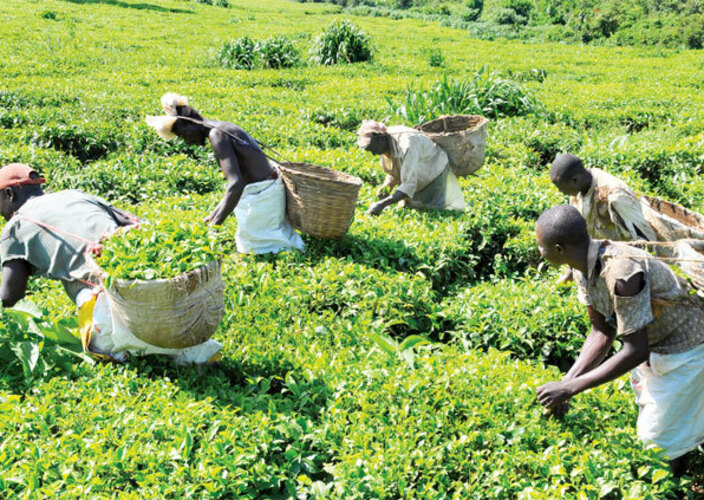 Cleanliness
The town was praised as the cleanest in the whole country in the 1990s, but is this assertion still true? Maybe, maybe not. 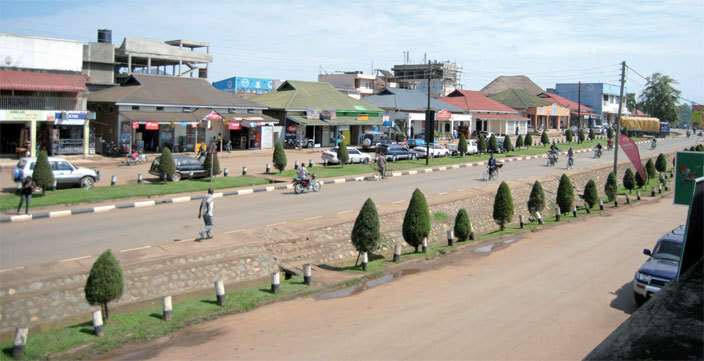 Peter Rusoke Apuuli, the culture and clans' mobilisation minister in the kingdom of Tooro says the town has gone cosmopolitan with mostly Banyankole, Banyarwanda, Bakonzo, Bakiga and Congolese settling in Tooro, which has not only increased the population, but also made the town dirtier than before. 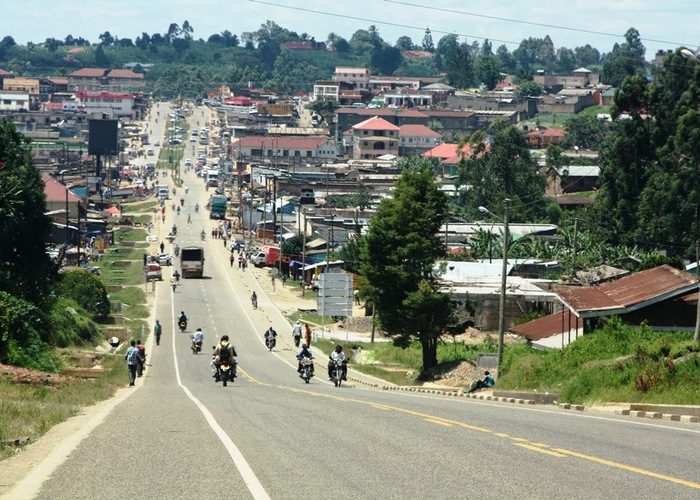 He says the government is doing its best to keep the town clean, but they are sometimes overwhelmed by numbers. Even the once clean River Mpanga is no longer clean.

Business
Business in Fort Portal has caught up big time as the newly constructed Mpanga market is almost full of traders and customers buying foodstuffs and clothing.

Many banks, bars and restaurants have been set up and you can feel the hussle of a busy town straight away when you enter Fort Portal. 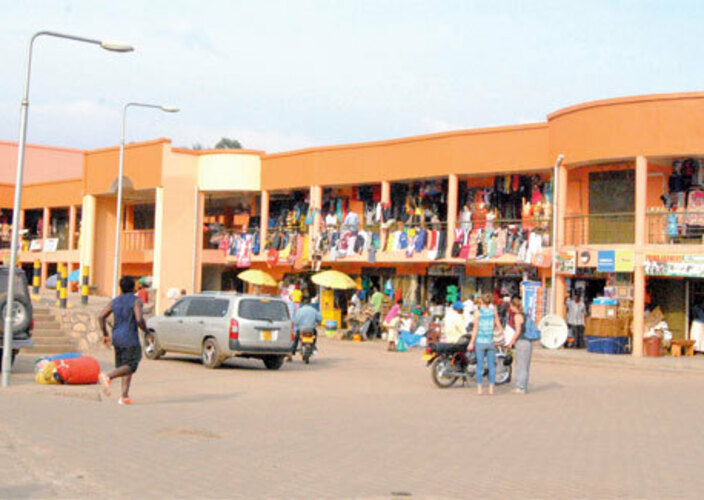 Streets such as Lugard road, Mugurusi road and Kisenyi are some of the busiest streets in the town. 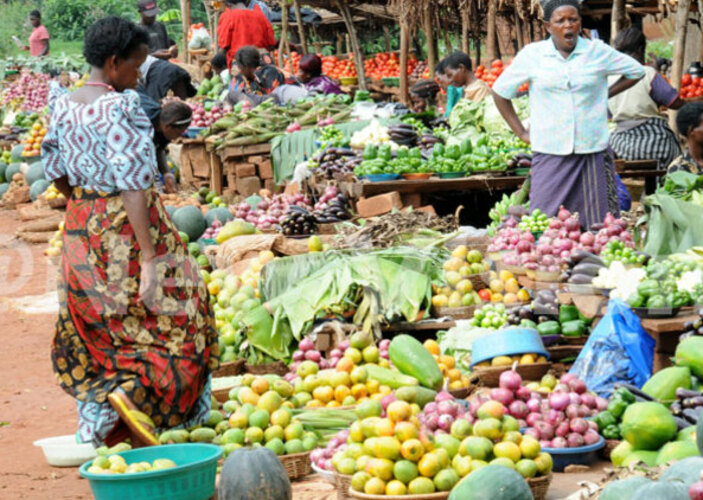 Healthcare
Fort Portal is home to three hospitals. Fort Portal Regional Referral Hospital, a 300-bed public hospital, administered by the Ministry of Health, is the largest. The next-largest is Holy Family Virika Hospital, a private hospital with a bed capacity of 155, owned by the Roman Catholic Diocese of Fort Portal. 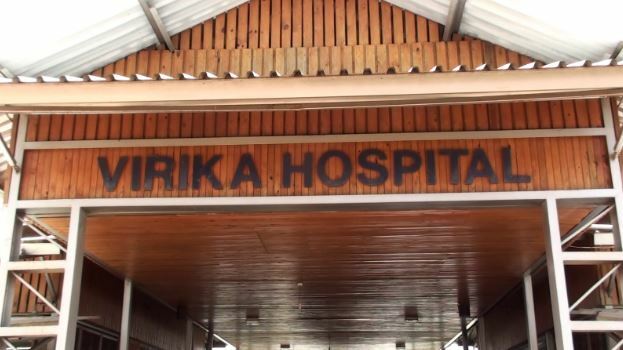 The other is the 100-bed Kabarole Missionary Hospital, community hospital administered by the Church of Uganda, originally founded by John Edward Church of the Church Mission Society.

The head teacher Tooro Parents Education Centre, Humphrey Tumwebaze has this to say:

"Academically speaking, this town provides all sorts of alternatives for your child, especially for the young ones who need a serious foundation. We nurture children so well that by the time they move to Kampala, they are top notch and ready to compete with other children across the country. Fort Portal is a very homely place and no one should confuse you that it not good for your children."

Tourism
Fort Portal is the best place to tour in the whole of Western Uganda as its weather is very unique. It doesn't shine for too long and it doesn't rain for too long. It has the perfect weather for tourists and the food is amazing. 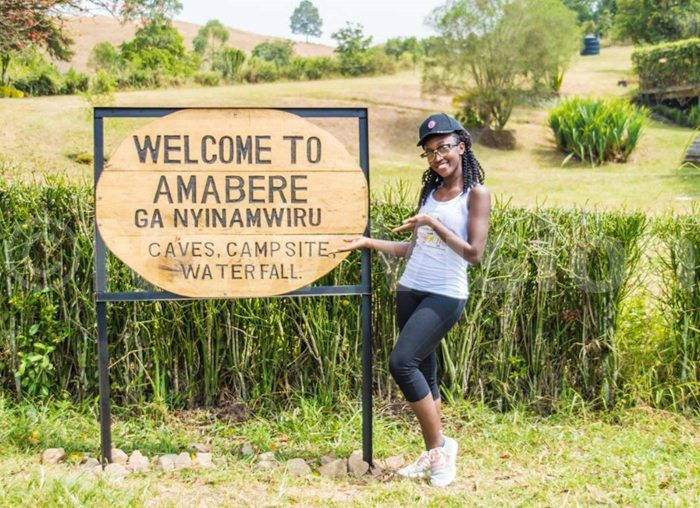 So many hotels (which is actually the main business) have been put up and anybody visiting Fort Portal shouldn't be worried of where they will crash for the night. Take some time off and visit this beautiful town. You won't regret.