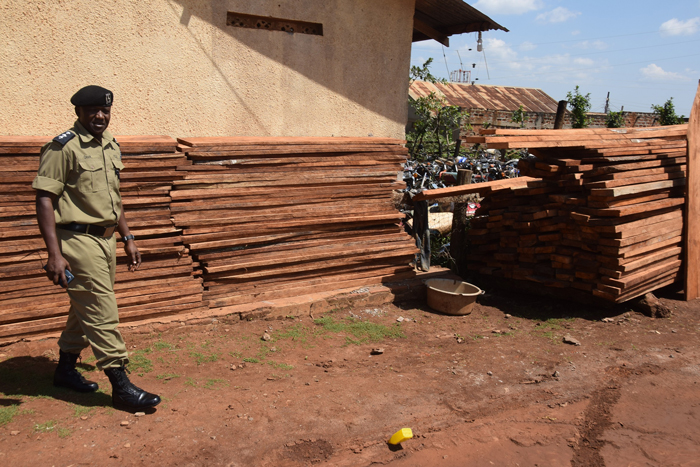 The Police threatened to break the house, but Muhumuza sent the keys to the house and on opening 225 pieces of timer and two power saws were found inside the house.
TOP News STORY
Wed Jan 02 2019 .
Former legislator in trouble over illegal timber

The Police threatened to break the house, but Muhumuza sent the keys to the house and on opening 225 pieces of timer and two power saws were found inside the house.

The Police in Kagadi are hunting for David Muhumuza, the former Mwenge North Member of Parliament over illegal timber cutting in Kagombe Central Forest Reserve.

Romeo Ojara, the district Police commander for Kagadi told New Vision that in a joint operation with National Forestry Authority (NFA) staff, they impounded 225 pieces of hardwood that was allegedly cut from Kagombe central forest reserve.

"Someone tipped us that timber being cut from Kagombe was being kept in one of the stores in Igulika village Muhorro sub-county and we swung into action," said Ojara.

Boaz Basigirenda, the Kagadi sector manager under NFA, said the operation was mounted after a tip off from concerned citizens that illegal timber was being kept in one house belonging to Sunday Omuhereza in Igulika cell Karuswiga Ward Muhorro Town Council.

He said they went to the house suspected of storing the timber that belongs to one Sunday Omuhereza who said that he had rented out the house to David Muhumuza, the former Mwenge North Member of Parliament. The Police threatened to break the house, but Muhumuza sent the keys to the house and on opening 225 pieces of timer and two power saws were found inside the house.

Basigirenda said the machines that were impounded were found with saw dust of the very trees that were being cut in Kagombe where they had earlier on impounded one power saw but two other people ran away with machines.

"We are working well with the local communities to report any illegalities in the forest that is why we can get such people," said Basigirenda.

Basigirenda confirmed that the timber had been cut from the forest reserve without authority, which is contrary to the law.

He said once arrested, he will be arraigned in courts of law and charged in accordance with the National Forestry and Tree planting act 2003 section 32. Section 32 of the act prohibits clearing of forests, grazing, camping, erecting structures, planting or cultivation of crops among others in forests unless such is licensed under the act.

A person who contravenes this section commits an offence and is liable on conviction to a fine not exceeding thirty currency points, or to imprisonment for a term not exceeding three years, or both.

David Muhumuza when contacted for a comment told New Vision that he is a member BAMU multi enterprise East Africa Limited, a local CBO engaged in promoting agriculture and bee keeping and that the store belongs to the group not an individual.

"The stores belong to BAMU East Africa Ltd where I'm a member and we promote agriculture majoring in food crops, tree planting and bee keeping, I hope you get me clearly here, and we operate in the whole country," said Muhumuza.

He said that the power saws impounded are not for cutting timbers, but for making bee hives. 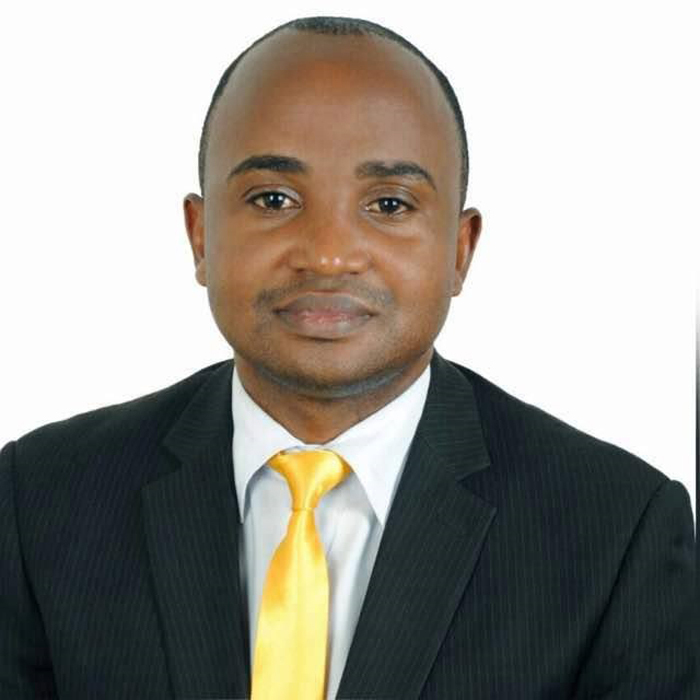 Tanazio Byamugisha, the environmental conservation officer working with Kitara civil society organizations' network (KCSNO), said the culprits should be dealt with according to the law to deter other potential offenders.

Byamugisha said following the collaborative forest management arrangement, the people can now ably report any illegalities taking place in the forest reserve, which is good for conserving forests.

"There is need to strengthen the role of NFA in managing the forest resource, including active involvement of the local people," said Byamugisha.

He said that Community structures should be empowered to fight illegal activities in the forests and also encroachers should be exposed so that the world can know the enemies of society who destroy the environment.

Lillian Ruteraho, the Kagadi resident district commissioner, described the actions of the former Member of Parliament as unfortunate because he would be acting as a role model to the rest of the people.

Ruteraho said NFA has been battling with encroachers for quite some time and as a security committee, they have put in place special spies to look for whoever is illegally cutting timber form government forest reserves.

She said that even when they met the president on December 18, 2018 at State House, he emphasized the need for protection and conservation of the environment and nobody should be spared.

Ruteraho said some timber had been impounded in December, but they failed to get the real owner until when they laid a trap and David Muhumuza was netted with his men cutting timber from Kagombe forest reserve.

"We arrested some people on the 27th of December 2018 who confessed that they were cutting timber on the orders of Muhumuza," she said.

Ruteraho said nobody is above the law and that justice must prevail on whoever contravenes the law. 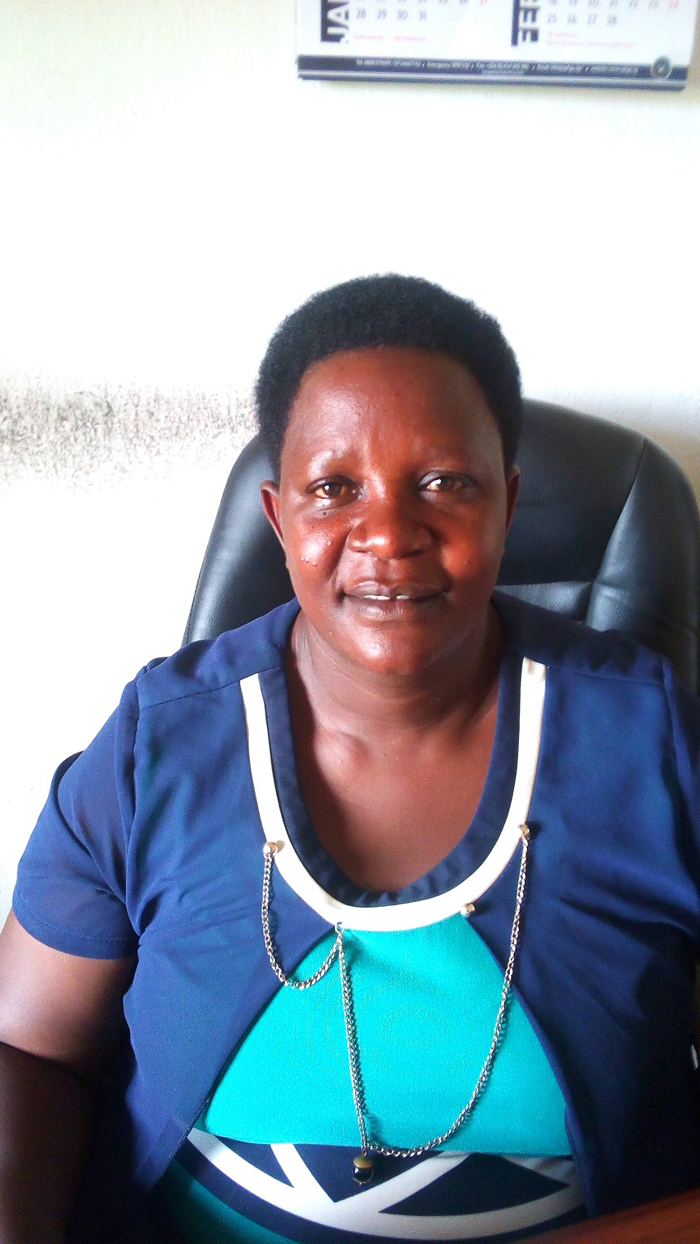