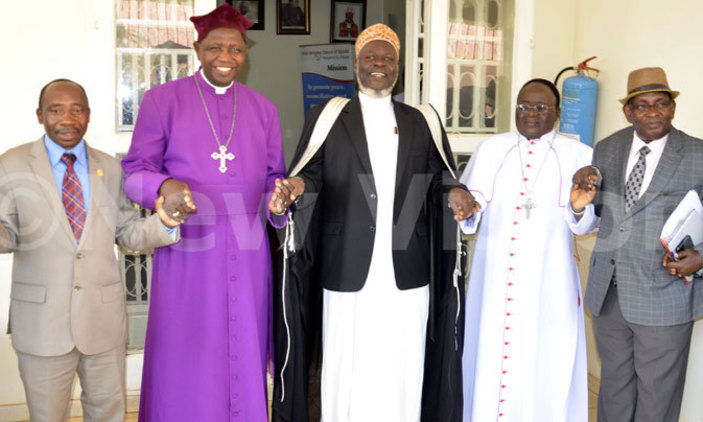 KAMPALA - All religious clerics including pastors and Muslim imams will be required to acquire minimum academic qualifications once Government starts implementing its new national policy on religious and faith-based organisations soon.

According to Fr. Simon Lokodo, the state minister for ethics and integrity, the new policy is now in the advanced stage of formulation. Cabinet is expected to discuss the new policy before the end of this year, to pave the way for the enactment of the law.

Under the new National Policy on Religious and Faith-Based Organisations (R&FBOs), all clerics will be required to obtain formal theological training and to obtain a certificate from a recognized institution.

The new policy will require the rest of faith-based institutions to train clerics for their respective denominations. The policy will put in place an elaborate procedure for anybody who wants to start a church.

The person will, among other things, be required to declare their source of income, whether locally and internationally sourced.

The new policy will also seek to enforce transparency and financial accountability in religious and faithbased institutions.

"Currently, in some churches, if you need prayers for a blessing to find a job, you are required to pay money," he observed. Religious leaders respond Apostle Alex Mitala, an elder at the National Fellowship of Born- Again Pentecostal Churches in Uganda, welcomed the proposed accountability measures for religious institutions.

However, he says, the policy is being rushed and that the idea of having a certificate in theology needs time. "There is no problem with accounting for the resources in a church, but the problem is with the certificate of theology," he said.

He expressed fears that the new policy appears to be targeting the born-again Pentecostal churches. Haji Nsereko Mutumba, the spokesperson at Uganda Muslim Supreme Council (UMSC), backed the policy adding that:

"The word of Allah should never be paid for." He also said Muslims have accountability measures in place.

When contacted, Dr. Joseph Sserwadda, one of the leaders at the Born Again Faith in Uganda, said he was aware of the proposed new policy. However, he declined to comment until it was issued.

According to a draft report seen by New Vision, the ministry started developing the policy in 2009 and has carried out with stakeholders including the Born Again churches, Catholic Church, SDA, Muslims, Baha'is, Orthodox Church and Church of Uganda.

During the consultations, it was observed that ‘there is increasing involvement of RFBOs in political activities which has led to disharmony and friction between the State and RFBOs'. Lack of transparency was also highlighted as a big issue.