Home
NEWS
Media
Supplements
Tenders
Notices
The project also aims to better the health situation of the population in the Programme area and, enhance the capacities of the water supply infrastructure, supporting both hosting communities and refugees settlement areas. 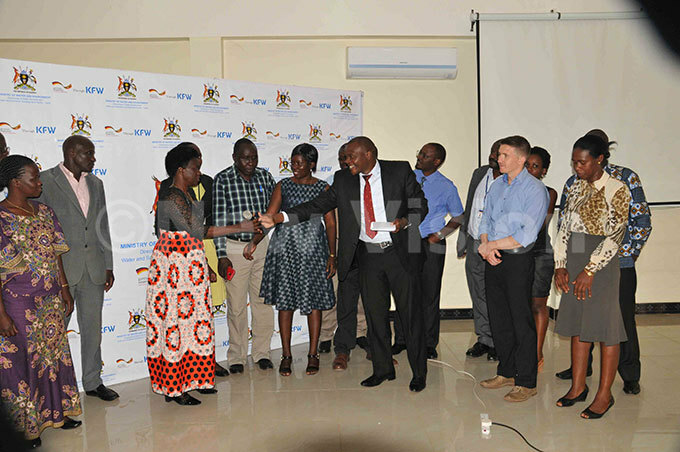