Home
NEWS
MEDIA
Supplements
Tenders
Notices
A policy that prohibits cutting of tree species such as Afzelia Africana commonly known as Beyo, and Shea nut that are rare and take long to grow, has been established.

Acholi districts have drafted a policy framework that seeks to regulate the indiscriminate cutting of trees for charcoal burning and timber.

The draft policy was presented on Wednesday during charcoal policy conference for districts in Acholi region at the Gulu district council hall. It was drafted by governance links with support from GAP, University of Cambridge under department of African studies and university of New South Wales

The policy prohibits cutting of tree species such as Afzelia Africana commonly known as Beyo, and Shea nut that are rare and take long to grow.

Although the government through ministry of Water and Environment has suspended any cutting, transportation and sale of Shea nut and Afzelia Africana tree logs and their products, the high demand is increasingly putting the endangered tree species on the verge of extinction.

Afzelia Africana and Shea nut trees are both reserved tree species in Uganda and are only found in northern Uganda and West Nile sub regions. The suspension is in line with section (29)3 of the National Forestry and Tree Planting Act 2003.

Districts in northern Uganda such as Gulu, Amuru and Nwoya have established ordinances on the harvesting of trees for charcoal, but this ordinance has not been applied, as hundreds of Kampala trucks still carry charcoal from upcountry daily. 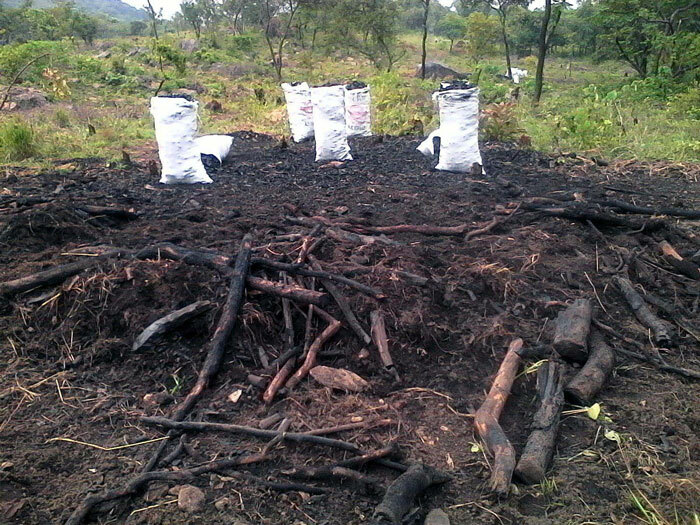 Charcoal burning is the biggest destroyer of the environment

Joshua Okebe Onya, a senior governance technical advisor in charge of leadership and local council development in the GAP programme in Lango region who drafted the policy said the policy framework seeks to prohibit cutting of the tree species

She said charcoal is coming as the key commodities within the country as one third of the population rely on charcoal and firewood and people prefer to use charcoal because it is affordable, accessible for dependent and middle and high income earners

Njenga noted that in Uganda, the charcoal sector earns $38m (sh144b) annually as majority of the households depend on charcoal.

She said due to high demand, there is an unsustainable practice like indiscriminate cutting of trees without planting a new one that are causing land degradation and deforestation in the rural areas

"People can solve these challenges by integrating charcoal in agriculture with trees inform of agroforestry; intercropping trees meant for charcoal with crops in the gardens like in Western Kenya, where farmers are planting trees purposely for charcoal", Njenga advised 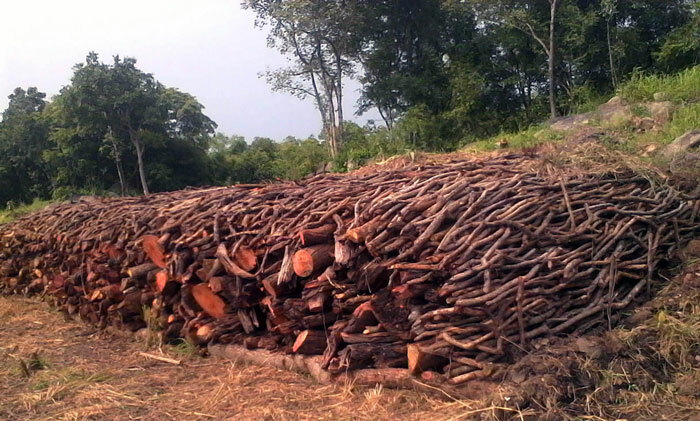 Njenga said: "People can use organic waste in towns, from farms, charcoal dust and saw dust to make organic charcoal briquettes to reduce the demand for fire woods".

She advised communities to rotation of charcoal production where they put the land into blocks, cut trees in a block and move to another to allow natural regeneration go on well. She said the system will save wood, reduce emission and reduce degradation

Openjuru said "under customary landownership, people cultivate collectively in big chunks of land and spare other land for animal grazing land, hunting and forest for fruit gathering, but with individual ownership of land, one person owning a chuck of land for sale and chasing away the rest".

He said majority of youths who are living in town some have killed their parents to grab land or have sold land and bought motorcycle for boda-boda.

Jackson Omona, Kitgum district chairman who doubles as the chairperson for Acholi region leaders said the draft policy is the culmination of various engagements as districts chairpersons of Acholi sub region which led to identification of logging and commercial charcoal burning which has depleted the environment

"We want to regulate charcoal burning as a business which will act as source of income to local government and help to sustain the environment", Omona said

Omona said although the sub region came out with draft policy, Kitgum have been using the resolution of the council since 2016 where there is no commercial burning of charcoal, because whenever they impounded any truck carrying bags of charcoal, they off load and auction to community

He said in the council resolution, the councilors agreed that no vehicle should carry bags of charcoal that exceeds one pick up vehicle

"When this bill is formulated into law, it will benefit community who are being cheated by people involved in the trade from other region and help to eradicate corruption from grassroots, check points to leaders who are concerned and forgery of receipts in regards to log and charcoal dealing", Michael Lakony, LC5 Amuru district said.

Lakony said the law will also point out the responsibility local leaders, police; environmental officers and help in identify who should do what

Gulu Resident District Commissioner, Major Santo Okot Lapolo asked the local leaders to involve local community in implementation so that they own it and encourage tree planting to regenerate environment.