Home
NEWS
MEDIA
Supplements
Tenders
Notices
With the imposition of the social media tax, some users have resorted to a nifty way to avoid the tax.

With the imposition of the social media tax, some users have resorted to a nifty way to avoid the tax.

KAMPALA - The executive director of Uganda Communications Commission (UCC) has said they have directed telecom companies to either tax the Virtual Private Network (VPN) or switch it off.

This comes after the Government followed through with its plan to tax the use of social media.

Starting July 1, users have had to pay a daily tax of sh200 to access social media platforms.

But some users have resorted to a nifty way to avoid the tax - installing the VPN software.

The software enables a user to access platforms without revealing their internet protocal (IP) address, which telecom companies use to track their subscribers.

But in its efforts to control VPN use, UCC boss Godfrey Mutabazi admits co-operation is key as there are many VPNs available.

"Telecom companies have been directed to subject the VPN to the tax based on available technology or switch them off by blocking one by one because they are many," he told reporters on Monday in Kampala. 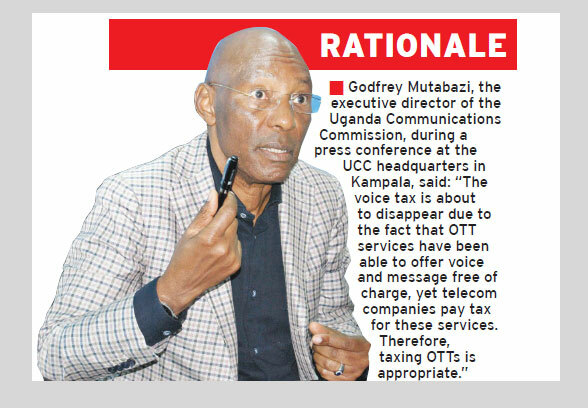 In May, Parliament passed the Excise Duty (Amendment) Bill, 2018, which imposes a tax on mobile money transactions and access to social media platforms, respectively.

The report from the committee on finance, planning and economic development on the Bill was presented by the vice-chairperson of the committee, Loy Katali (Jinja District) during a plenary session on Wednesday, May 30 this year.

The committee observed that money had migrated from traditional payment systems, such as banks, to digital platforms, like mobile money, thus the need to levy tax on them.

"The Bill proposes to impose excise duty of 1% on the value of mobile money transactions of receiving, payments and withdrawals. Mobile money is an efficiency gain and should be taxed," Katali said at the time.

Some MPs, however, insisted that imposition of tax on sending, receiving and withdrawal of money using mobile money services would be detrimental to low-income earners, who depend on the service. 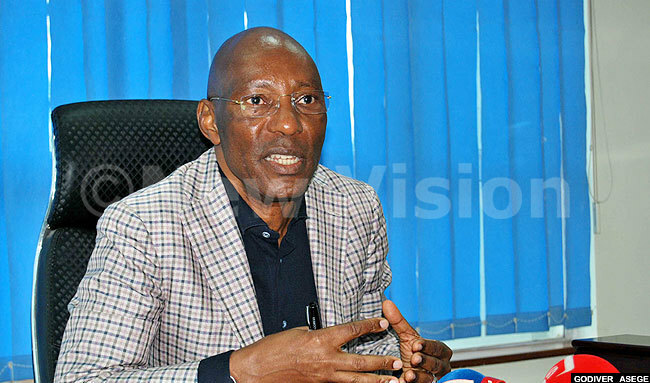 Meanwhile, the decision to subject social media use to tax has drawn mixed reactions from the public.

Some sentiments are that government should instead come up with channels that allow the tax to be levied on data bundles.

Others say having to pay the sh200 everyday is tedious.

In fact, some activists has petitioned the Constitutional Court, seeking to stop the collection of the social media tax.

Cyber Law Initiative (U) Limited and five individuals filed the petition against the Attorney General (AG), UCC and the Uganda Revenue Authority (URA).

The petitioners, in company of their lawyer, Eron Kiiza, said the imposed tax complicates, limits and strangulates the online enjoyme-nt of fundamental human rights and freedoms.

They argued that Section 3 (b) and 6 (e) of the Excise Duty (Amendment) Act, 2018, which imposes the sh200 tax per user of Over The Top (OTT) services contravenes the Constitution.

"The act also infringes and contravenes economic rights guaranteed by the Constitution," the petitioners argued.