Several farmers in central and western Uganda are to receive support for vanilla growing.

This comes after a multi-national American company dealing in vanilla, honoured an appeal by President Yoweri Museveni, for more foreign investors to exploit opportunities in Uganda's agricultural sector.

The President while meeting foreign investors at State House in Entebbe recently, said:

"Our country has a massive need for investment in agriculture, but the focus should be more on value addition. Our farmers have primarily embraced new technological ways of farming and foreign investors will not have a difficult time."

"We welcome our brothers and sisters from all over the world to get involved in agro-FDI because the Pearl of Africa has a lot to offer, including a skilled but affordable labour force," he added.

Museveni explained that direct foreign investment can generate decent jobs, non-wage incomes, infrastructure, domestic value chains, and access to global markets and lead to uptake of new technologies or business models, which are good for the development of the agriculture sector.

Lobbied by the NRM Diaspora League through Lync Africa, Dazzlers & Toppers Ptl. Inc. (DTPL) based in Michigan and New Jersey, with warehouses in the United States and The Netherlands, announced that it will be setting up two vanilla extraction plants in Uganda. 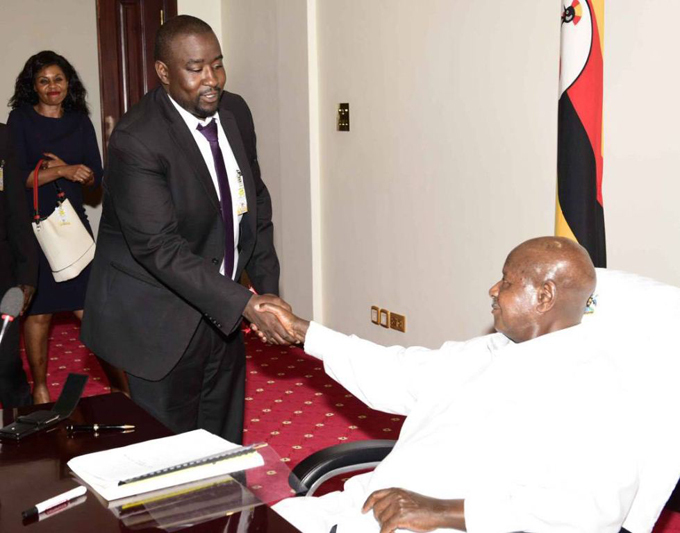 Uganda is fourth in Africa in terms of vanilla exports and has been exporting it in raw form. The processing plants set up by DTPL would add value and improve foreign exchange earnings.

The Operations Director of DTPL, Vikas Rishi, said their target is to help establish a highly valuable brand for Uganda.

"The resurrection of Ugandan vanilla beans can provide sustained foreign exchange, insulated from market swings, and the vanilla will be unique and difficult to replace," he said.

This year, vanilla prices on the international market hit a record high, close to $700 (sh2.5m) per kilogramme.

Rishi said the company would ensure exchange revenue of $10m-20m (over sh37b-74b) for the government of Uganda in the first year of business.

DTPL will provide bio fertilisers free of cost to over 10,000 vanilla farmers, on top of other forms of support.

"The company intends to engage many farmers through co-operatives and intends to begin with central and western Uganda.

It also has got an ambition to work in all the geographical areas of Uganda as we work with some of the largest buyers of vanilla beans. We want sustainability and that can only happen if farmers are compensated fairly for their produce" he said.

"Apart from just farmers, this will provide employment to people," he added.

The director of crop resources in the Ministry of Agriculture, Opolot Okasai, said vanilla is an important crop and that the Government is working to promoting its quality.

According to Uganda Export Promotions Board, vanilla shipments hit 75.4 tons in 2016.

The executive director Lync Africa, Isaac Kigozi, said this was a welcome development in the quest to reach middle-income status by 2020, which needs per capita income of between over sh3.8m and sh47m per year.