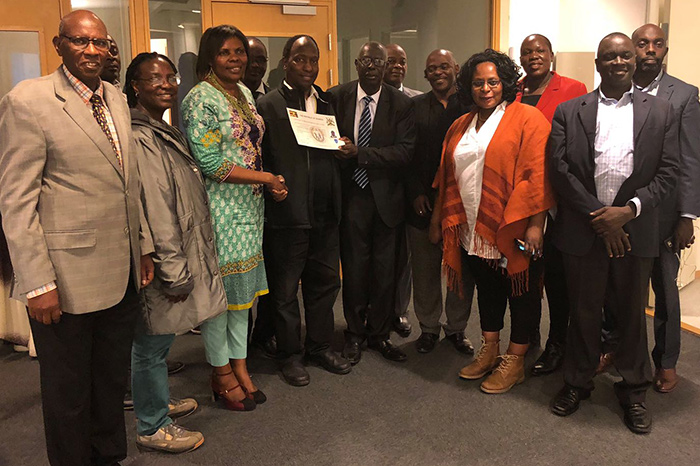 A total of 184 Ugandans living in Nordic countries have been granted dual citizenship in Denmark and Sweden.

The Chairman Citizenship and Immigration Control Board, Gen Emilio Mondo led a team of immigration officials to a four-day exercise held between April 23rd and 27th, 2018in the Nordics. 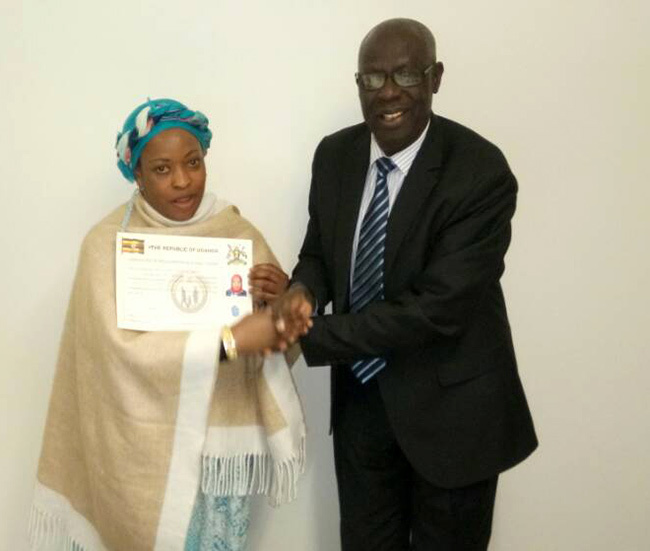 New Vision learnt that 63 Ugandans were granted dual citizenship in Denmark while 121 were from Sweden. 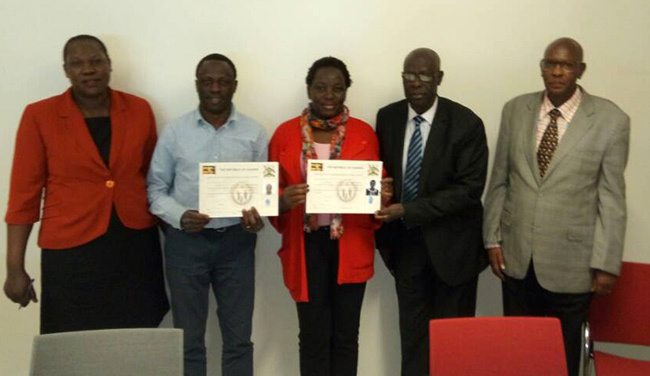 Gen Mondo said he was impressed with the turn-up and the good mobilization by the Ugandan embassy in the Nordic countries headed by Ambassador Zaake Kibedi.

Mondo also recognized the effort of the Special Presidential Advisor on Diaspora matters Florence Kiremerwa in rallying the Ugandan diaspora community for a common cause and strengthening their relationship with the government. The attendees were also sensitized in several other immigration issues like the E-Visa process and business, where Arnold Bagubwagye, Deputy Director Finance  and Marketing Bank of Uganda spoke about the investment opportunities in government treasury bills and bonds. 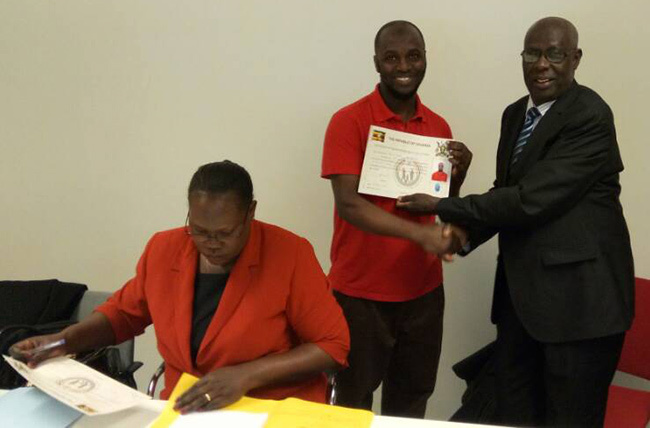 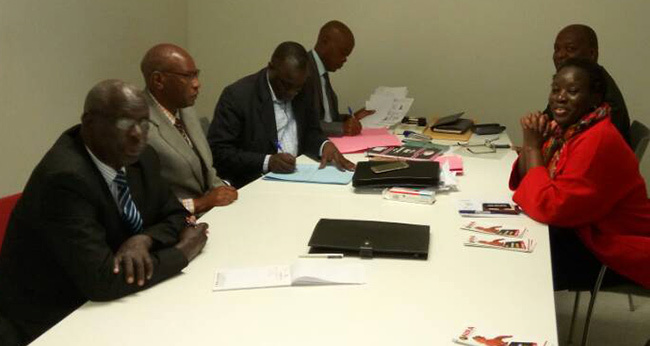 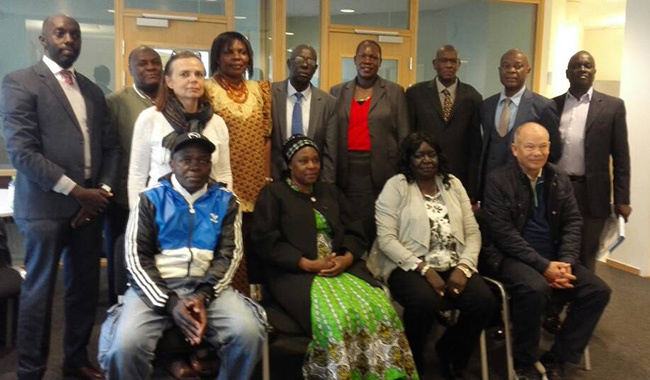 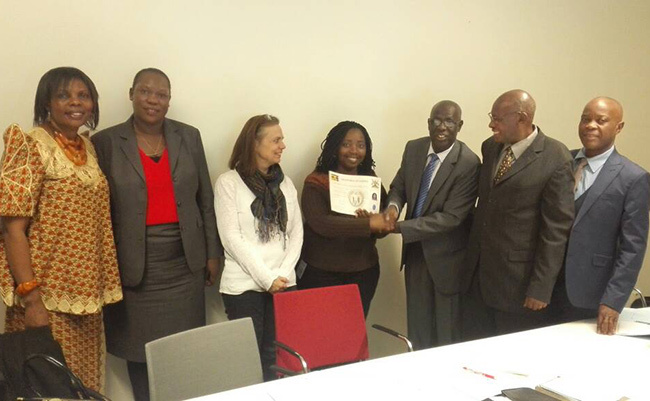