The government's proposal to construct a nuclear and atomic waste site in Kitoba, Nama sub-county, Mukono district has sparked off a row.

Over 100 Residents have petitioned the area Member of Parliament who also doubles as state minister for water, Ronald Kibule to intervene saying that the construction of an atomic waste plant is poisonous and dangerous to their lives. Kibule promised to meet the President and ministry officials in order to resolve their grievances amicably.

"I will forward your complain to President Museveni and even meet the ministry officials concerned in order to resolve the impasse that has sprung," Kibule said.

Diana Ahumuza, a resident of Canaan Sites estates (Kitoba village), alleged that the project had already kicked off and implementation is in the final stages. 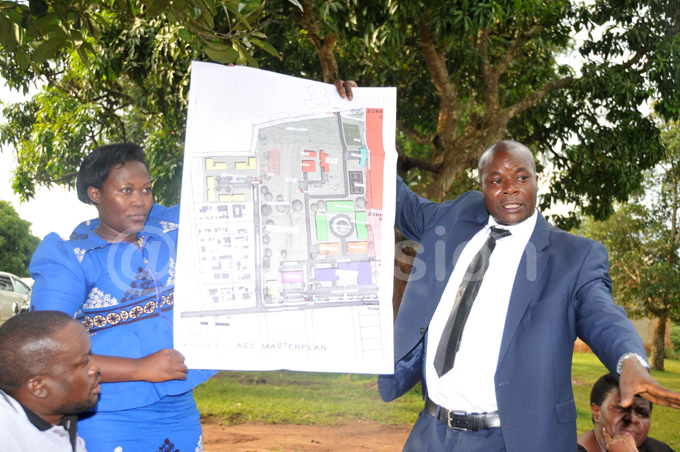 "They have already brought here a container at the site, which we believe as residents that there's ongoing work. We want to be assured that we are safe before the project kicks off," she said.

"The Atomic Energy Council (AEC) needs to talk to residents of the area about the merits and demerits of the proposed project. Most of them are wary because they haven't got enough information about the intended project," she said.

Mukono district council chaired by its speaker, Emanuel Bonye had recently halted the implemention of the project saying that the council needed to evaluate properly the project plans before it okays it.

However, in meeting held with AEC officials, led by its Chief Executive Officer, Deogratious Luwalira in Mukono town on Wednesday, district councilors agreed to rescind their earlier decision to  halt the project.

"The district council passed a resolution of halting the project. But we did it because we were not informed, but after getting all the facts about the project, we believe the construction plans can go on. There's also a need to talk to residents of the area where the site is located," Andrew Ssenyonga, the district chairperson said. 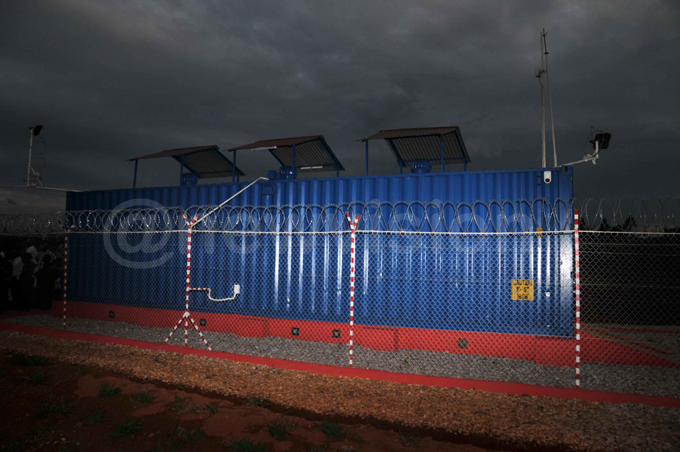 Ssenyonga appealed to residents and councilors to allow the government project to be implemented although safety measures should be put in place.

"We have met council leaders and residents of the area, and assured them that the Atomic energy waste store will have no effects on human beings because its  handled properly and professionally," Luwalira said. He said that radioactive wastes is scatted in different parts and there was need to put them in one central location.

AEC is working with government agencies such as the National Environmental Management Authority (Nema), the Ministry of Health, Uganda police force and the Vienna-based International Atomic Energy Agency to ensure that the project is handled properly.