Home
NEWS
MEDIA
Supplements
Tenders
Notices
Etukuri says his arrest was due to a story that was published by Saturday vision on the death of a Finnish national.

“They believed I was deeply involved in the matter and that I had closely worked with the killers. That I knew much more than what I had written," he says.

As soon as he had marched into the New Vision head office at Industrial Area in Kampala, Etukuri's colleagues welcomed him with hugs and high-fives.

His immediate supervisors hugged him in turns while taking long inquisitive scans of his physical appearance. Cameras flashed as his workmates abandoned their clattered desks to welcome him back.

It was such a joyful and emotional reunion. 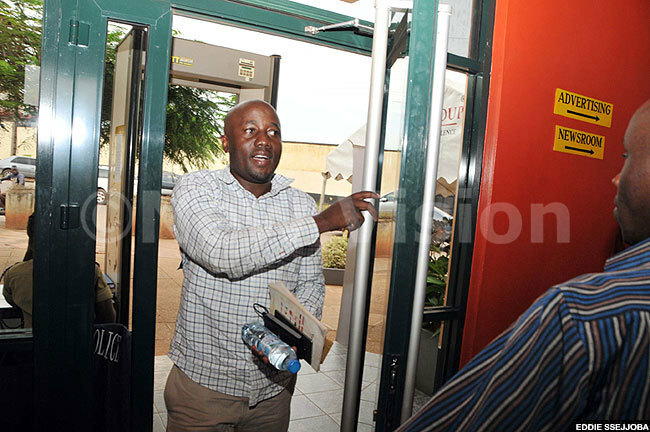 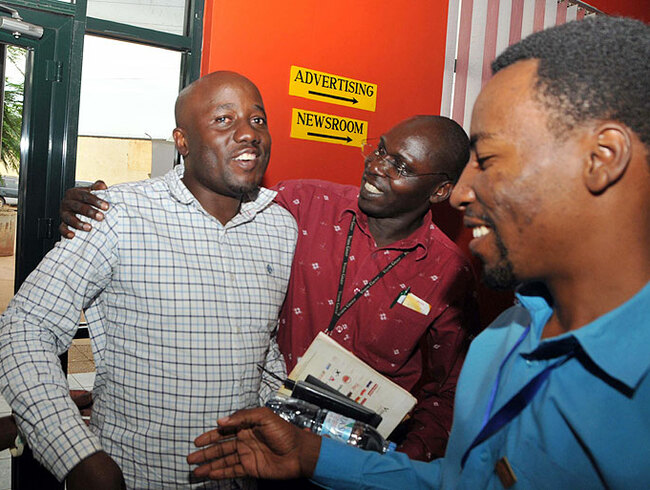 He was warmly welcomed by colleagues and his supervisor, deputy weekend papers Hilary Bainemigisha

Etukuri's bashful mates shook his hand firmly, welcoming him back to the newsroom after six days of being held in an unknown facility, with limited contact to his family and bosses.

His release coincided with the issuance of a habeas corpus order issued against ISO boss Kaka Bagyenda and the security minister, Lt. Gen. Henry Tumukunde.

During the issuance of the order by the High Court judge Lydia Mugambe, neither ISO nor Government was present.

Etukuri was mysteriously taken away on Tuesday at the New Vision head offices while heading out for lunch. Upon his arrest, the media fraternity made a joint effort to uncover his captors and the detention facility.

In an interview following his release, Etukuri said his arrest was due to a story that was published by Saturday Vision on the death of a Finnish national in Kampala. Etukuri narrated the circumstances under which he was abducted on Tuesday last week.

He was about to enter his car to go for lunch and pick his daughter from school when armed men, dressed in military uniform, surrounded him, locked his car and told him he was under arrest.

"They handcuffed me, pushed me into their waiting car and blindfolded me. They then drove around for about one hour, before dumping me in a garage. They removed the blindfold but left me handcuffed," he narrated.

At around 4:00pm that day, a senior security officer told him he was arrested in regard to the story published in the Saturday Vision about the death of a Finnish national in one of the city hotels. The officer demanded he reveals his sources and explain his involvement in the case.

"They believed I was deeply involved in the matter and that I had closely worked with the killers. That I knew much more than what I had written," Etukuri said. 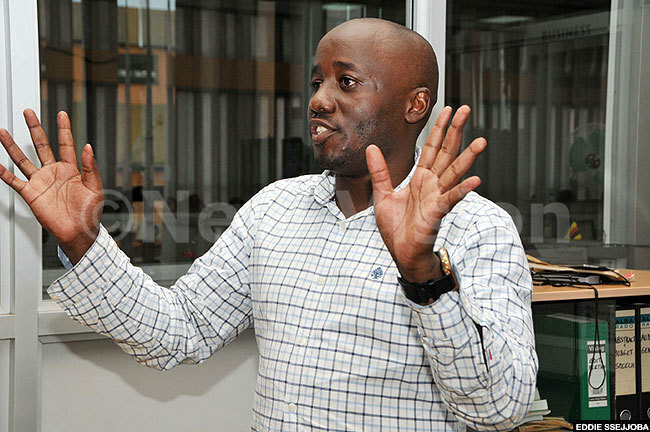 After the interrogation, Etukuri was given a mattress, allocated a room and given a phone to call his editors and family to tell them he was safe. He was held in a safe house in Kyengera, a town in Wakiso district.

He was then served posho (maize meal) and beans. After eating, he developed a running stomach, and spent the whole night making trips to the toilet located within the safe house.

During his stay in the house, Etukuri said he was able to meet some of the people held hostage in the house. On Thursday morning, he was abused by some of the guards after he refused to eat breakfast: tea and bread. His phone was also seized by the operatives.

Etukuri narrated that he would wash his clothes at night and wear them in the morning, every day, for the time he spent in the detention facility. On Friday, he was allowed to buy his own food from outside the house and to read newspapers. 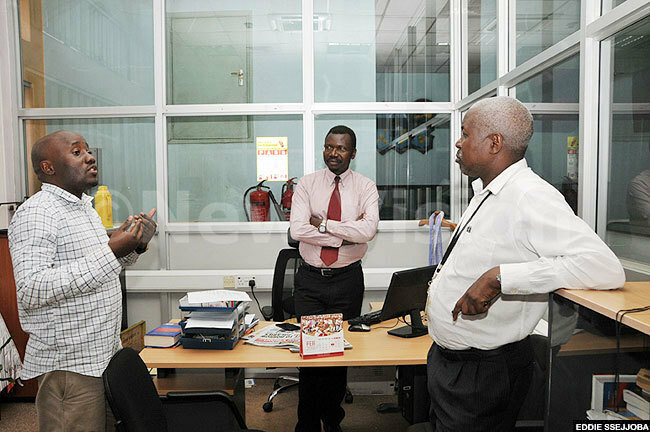 On Sunday, he was driven to State House, Nakasero, where he met five senior ISO officers. He stayed there till 10:00pm and the director general ordered he be taken back to the safe house.

"As we were heading to the place, I realised we were in Kyengera," he said.

On Monday, Etukuri was driven to the director general's location at Nakasero and they had a chat.

"He told me two ISO officers had been detained at Mbuya. Faridah Naggayi, the girlfriend to the dead foreigner, and her brother Musa Didi, had also been arrested and detained," he said.

After Etukuri was arrested and detained, Vision Group's legal team filed a case in the High Court for an order requiring ISO boss Kaka Bagyenda, the Attorney General and the security minister to produce him.

The application for habeas corpus was filed on Thursday.

However, although ISO and the Government received the court summons, they were not represented at the hearing of the application. This prompted the judge to issue an exparte order.

Robert Sempala, a media rights activist, noted that the kidnap was a gross abuse of media freedoms and freedom of expression. Police spokesperson Emilian Kayima told journalists during a press briefing at Kampala Central Police Station that they had no idea where Etukuri was being detained.

Kayima added that a Police officer attached to the Flying Squad Unit, Faizal Katende, is also being held incommunicado by unknown people.

Katende was allegedly rearrested on February 16 after being given bail along with two others in the General Court Martial in Makindye, Kampala.