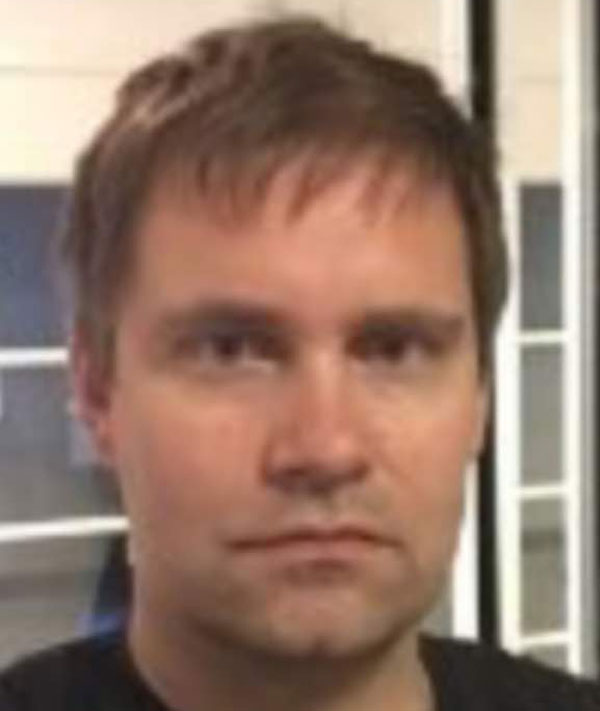 He had been arrested on accusations that he had travelled into the country on a forged clearance letter by Bagyenda.
TOP News STORY
Fri Feb 09 2018 .
Tycoon dies under mysterious circumstances in Kampala

He had been arrested on accusations that he had travelled into the country on a forged clearance letter by Bagyenda.

The Police Force are investigating circumstances under which a Finish tycoon Tuomas Teräsvuor Juha Pateeri died at the Pearl of Africa Hotel in Kampala, Uganda on Monday night.

Documents seen by Saturday Vision indicate Tomas had travelled to Uganda together with the Finnish politician Suvi Linden who was a former Minister for Communications and a member of the National Coalition Party which is the biggest political party in Finland to meet the head of Internal Security Organisation Col. Fred Bagyenda

Even though security agencies are now saying the deceased died after inhaling drugs, Linden in an exclusive interview with Saturday Vision has denied claims that the deceased was taking drugs. 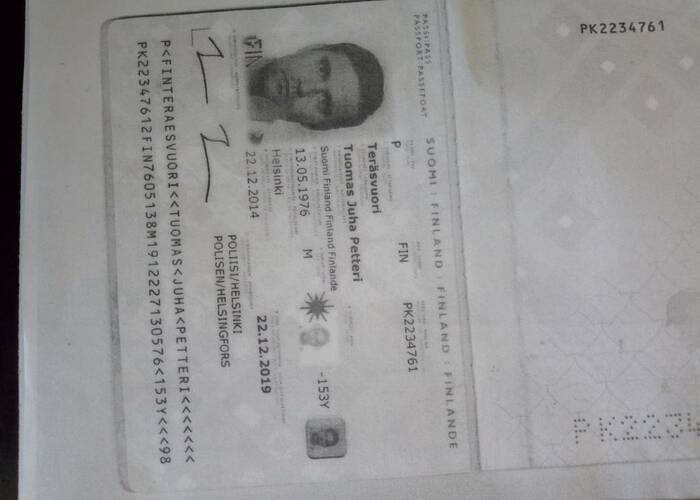 Saturday Vision has learnt that Tuomas died a day after he was arrested in an operation led by the ISO officers led by the Director of Operations Joel Agaba together with another officer identified as Malcolm in Entebbe on Monday February 5, 2018 shortly after he had landed.

He was arrested on accusations that he had travelled into the country on a forged clearance letter by Bagyenda and later set free and allowed to go Pearl of Africa Hotel where he had been booked to stay, only to be found dead the next day on Tuesday February 6th.