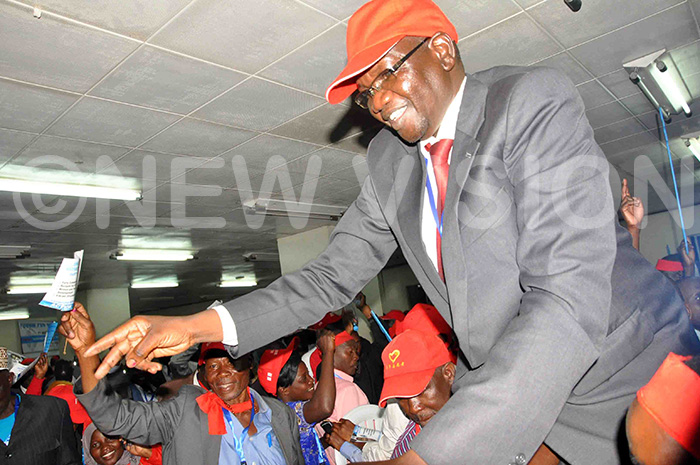 Amuriat trounced Muntu with 641 votes against 463 in a hotly contest that is now threatening to bring the party to its knees.

FDC president elect Patrick Oboi Amuriat being carried by his supporters while celebrating their victory after winning the FDC party presidential elections at Namboole Mandela National Stadium on November, 2017. Photos by Ashraf Kasirye

Amuriat trounced Muntu with 641 votes against 463 in a hotly contest that is now threatening to bring the party to its knees. 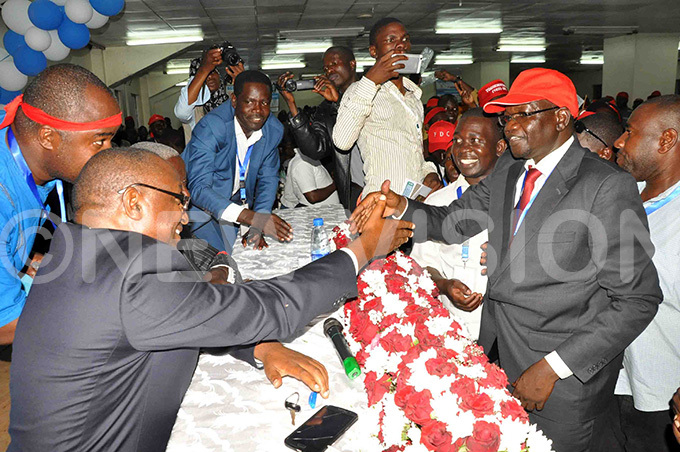 The other two candidates in the race were Moses Byamugisha and Daniel Matisko who managed a dismal 3 and 2 respectively.

Muntu descended to FDC's top brass in 2012 after defeating now secretary general Nandala Mafabi in a polarized election that threatened to tire up the party.

He had also served as party secretary for mobilization between 2004 and 2006 before challenging Dr. Kizza Besigye for presidency who defeated him twice until he resigned in 2012.

Muntu a former army commander, while giving  his speech about the elections, congratulated Amurait but refrained from conceding defeat and chose to threaten that in he is soon making a personal pronouncement that may not go down well with sections of the party. 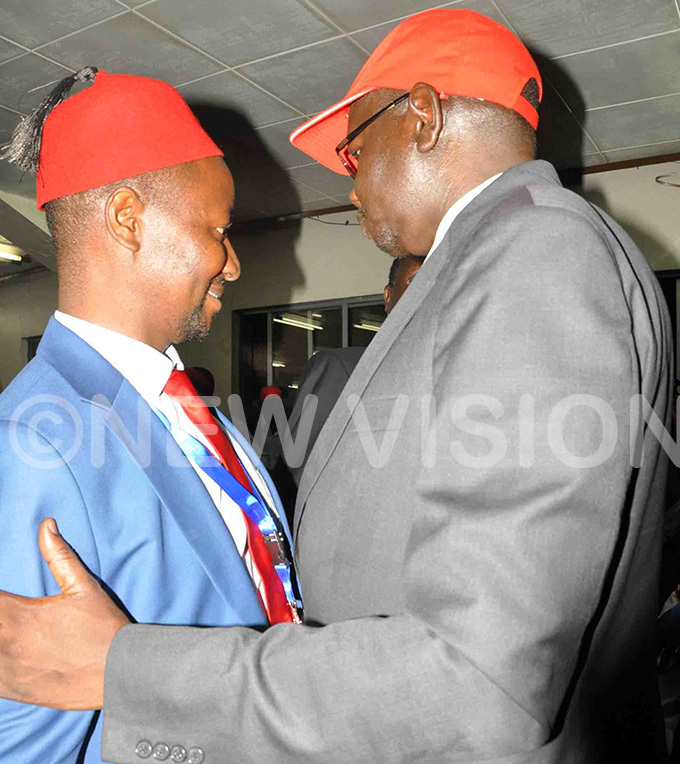 On his part, Amuriat, who served as Kumi county MP for 15 years labored to lure his nemesis back into the fold saying that he needs Muntu not only as a mentor that he has looked up to for long but also as a wise man whose ideas he can ride on to propel FDC to greater heights.

He earlier had promised that his leadership will be about party cohesion, reclaiming the 2016 presidential victory, development for women and youth and vibrant party structures. 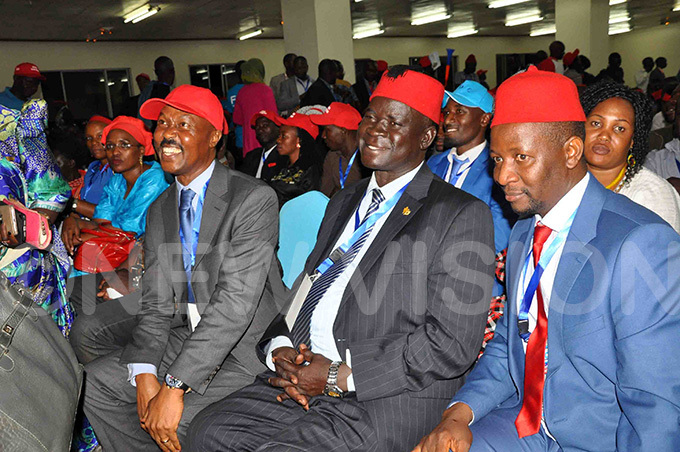 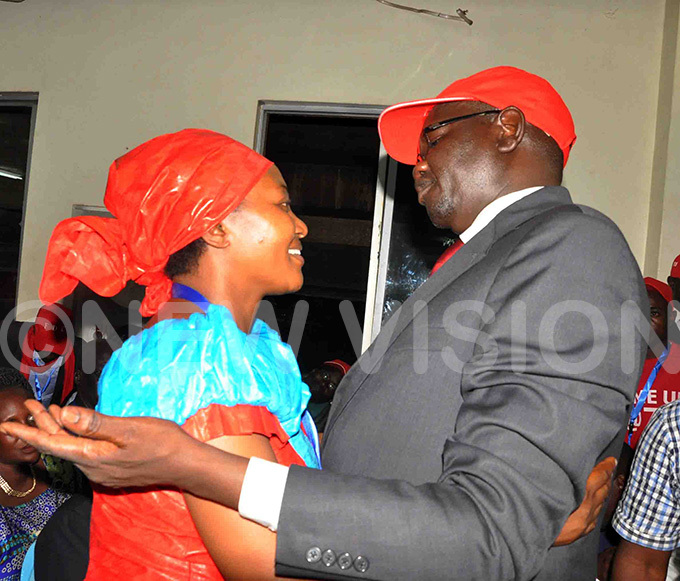 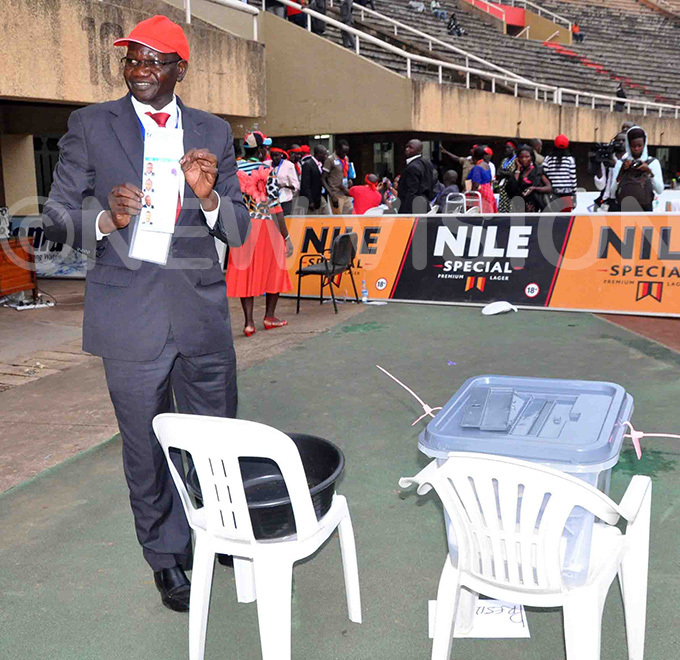 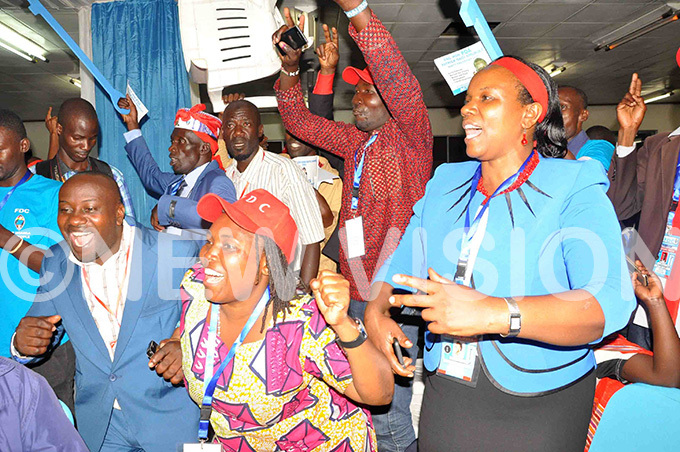