Home
NEWS
Media
Supplements
Tenders
Notices
The report indicates that by 2020, one million Ugandans will enter the working age population, which according to economists, requires establishment of more job opportunities.

The report indicates that by 2020, one million Ugandans will enter the working age population, which according to economists, requires establishment of more job opportunities.

Therefore, the Government has been asked to invest more in family planning, to reduce the population growth.

Delivering a key note address at the launch of state of Uganda Population report 2017, Dr Joseph Muvawala, the executive director National Planning Authority (NPA) noted that there is need for the government to revisit the family planning model, to deal with the increased nonproductive population. 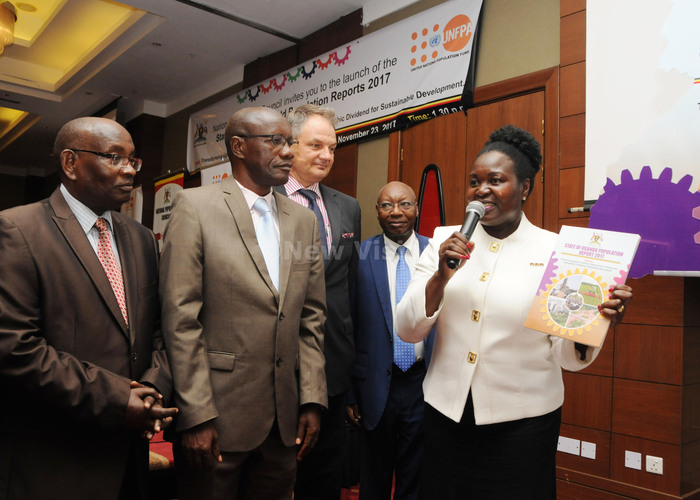 "We should re-engineer our family planning model, and invest more in reproductive health. Our family planning campaigns have been around and some cultures and religions still hold strong views about them," said Muvawala.

He further implored the government to invest in education, for an educated population which he said can be productive to the country.

Muvawala attributed the increasing population to forced child marriages and failure by children to attain education. 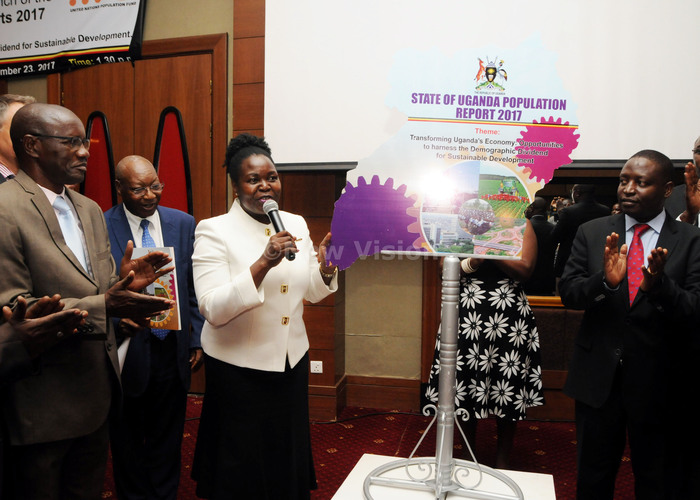 The report also raised concerns about the increasing unemployment levels in the country, compared to the population growth.

The report indicates that by 2020, one million Ugandans will enter the working age population, which according to economists, requires establishment of more job opportunities.

"There is need to create more jobs for the youths through investment in Small scale enterprises (SMEs), invest in sectors that have higher job-multiplier effects and high value addition," read the report. 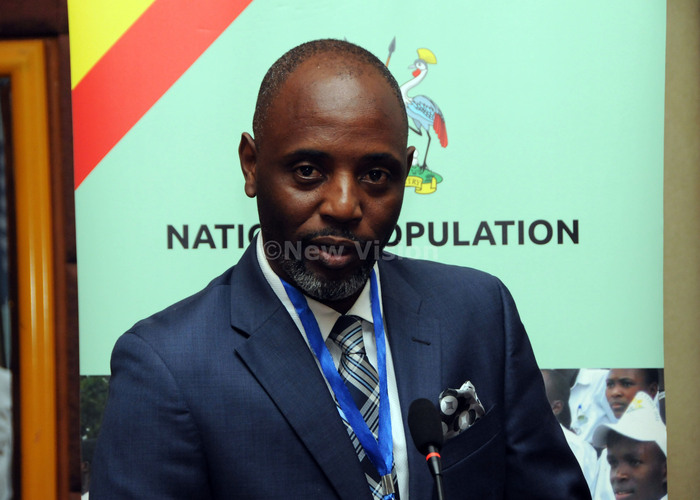 The report recommended that the government ensures delivery of relevant and quality education and training to curb the job skills mismatch.

New Vision scooped the top Media Population Awards 2017, with Goeffrey Mutegeki winning the ‘Journalist of the Year Award' while Agnes Kyotalengerire won the print category. Others were KFM's Benjamin Jumbe who won the radio category, Daily Monitor's Edgar Batte for the online reporting and UBC's Bernard Yiga who won the Television category.