Uganda will strengthen bilateral ties with Algeria across different sectors to facilitate mutual development of the two countries, the Government has pledged.

The state minister for foreign affairs, Henry Oryem Okello, made the pledge during the commemoration of the 63rd Anniversary of the Algerian Revolution.

The celebrations were held on Wednesday at the residence of the Algerian Ambassador, Farid Boulahbel, in Nakasero, a Kampala suburb.

The Algerian revolution is also called Algerian War of Independence. It took place from 1954 to 1962 when Algeria gained independence from France. The movement for independence began during World War One and gained momentum after French promises of greater self-rule in Algeria went unfulfilled after World War II.

In 1954 the National liberation front (FLN) began a guerrilla war against France and sought diplomatic recognition at the UN to establish a sovereign Algerian state. The most intense fighting took place in and around Algiers, the current capital.

After a prolonged fight, an agreement was signed in 1962, and Algeria became independent. 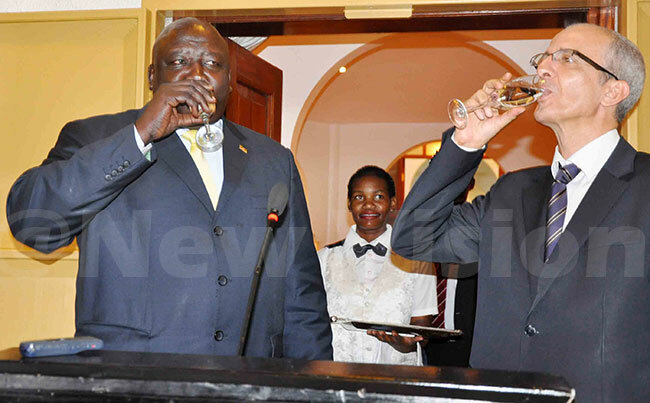 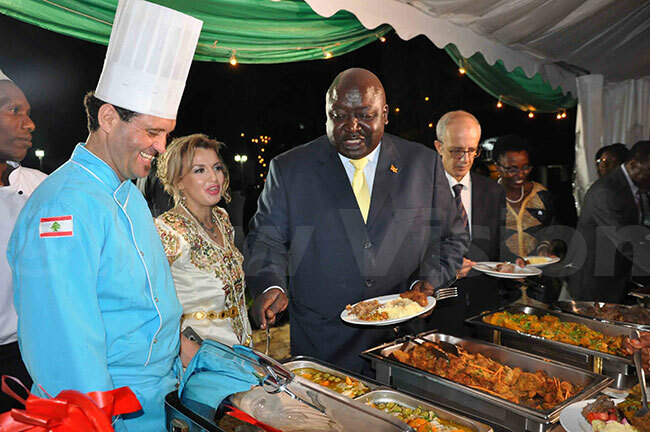 Oryem thanked the Algerian government for supporting the Uganda people's Defence Forces (UPDF) in most of its missions, especially in Somalia  to fight Al-shabaab terrorists.

In 1996, Uganda and Algeria established a Joint commission of co-operation (JCC).

Oryem noted that JCC's major role is to strengthen co-operation in the sectors of trade and investment, oil and gas, pharmaceutical, education, security and defence.

"So far, we are really doing well, especially in defence and security. There is no doubt that JCC will enhance our co-operation," he said. 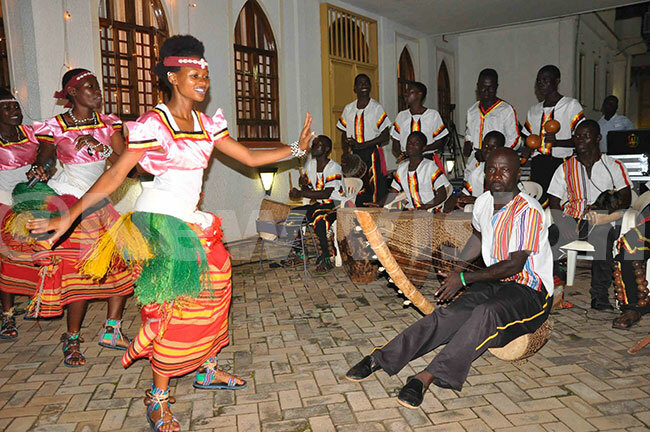 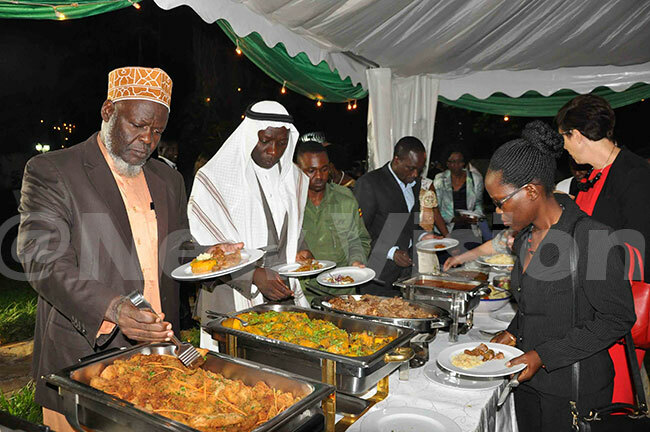 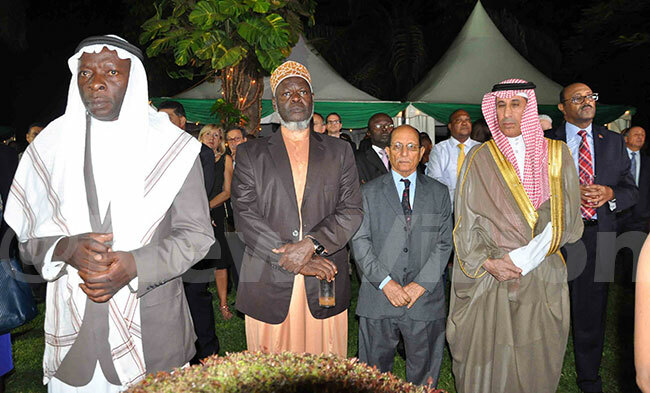 He added that Uganda has continuously benefited from the academic training and scholarships offered by Algeria, especially in ICT and other field of learning.

The minister stressed the fact that both countries have great and active roles in African affairs of development, peace and security.

"For instance, our countries have participated and supported the efforts to strengthen the African standby force, the AU enforcement arms, Intelligence organs, as well as peace support and humanitarian operations," Oryem said.

In the past, the two countries have exchanged high level of visits, for example, in 2015 when President Yoweri Museveni visited Algeria. In June this year, Algerian minister of foreign affairs Ramtane Lamamra visited Uganda during the solidarity summit of refugees and delivered a huge pledge towards the cause. 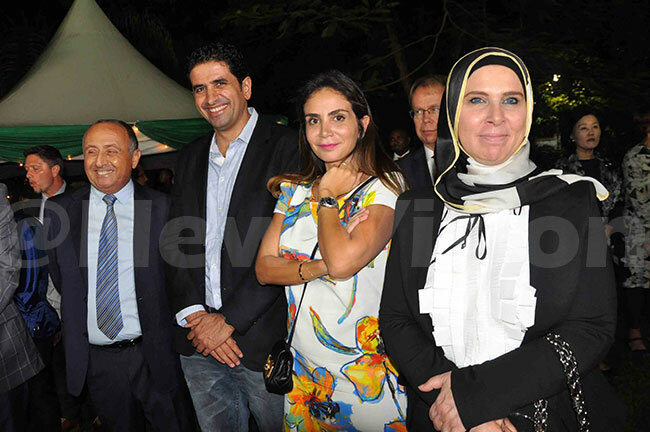 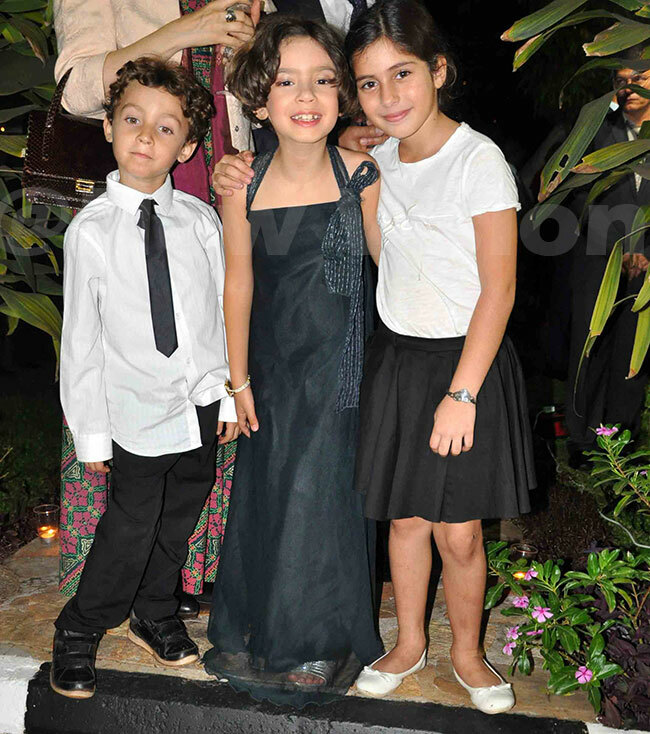 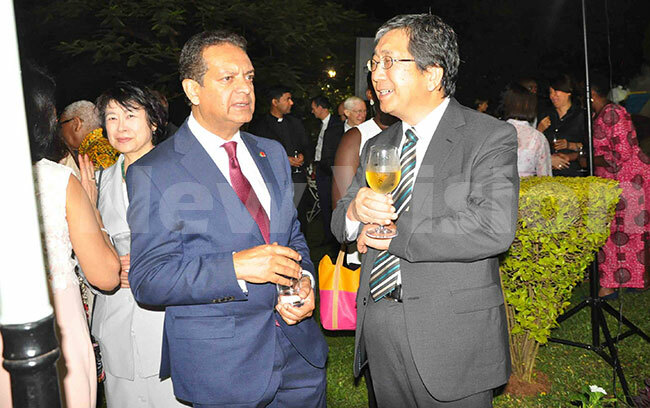 Ambassador Farid Boulahbel expressed gratitude towards Uganda for being a strategic partner of Algeria in building and developing each other.

"In May this year, Algeria was elected new chair of African Police (Afripol) and we gladly took over from Uganda. This is a clear manifestation that our countries are ready to grow together and lead Africa to greater development," he said. 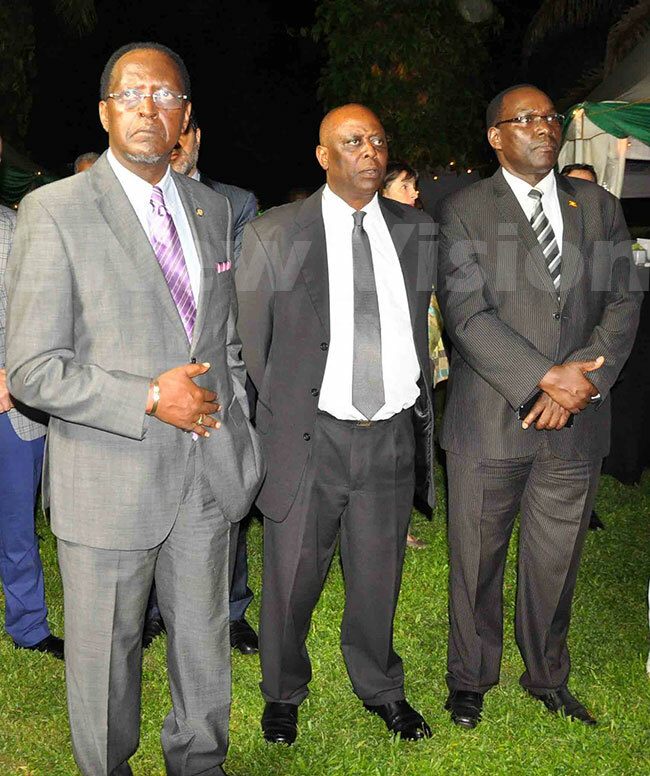