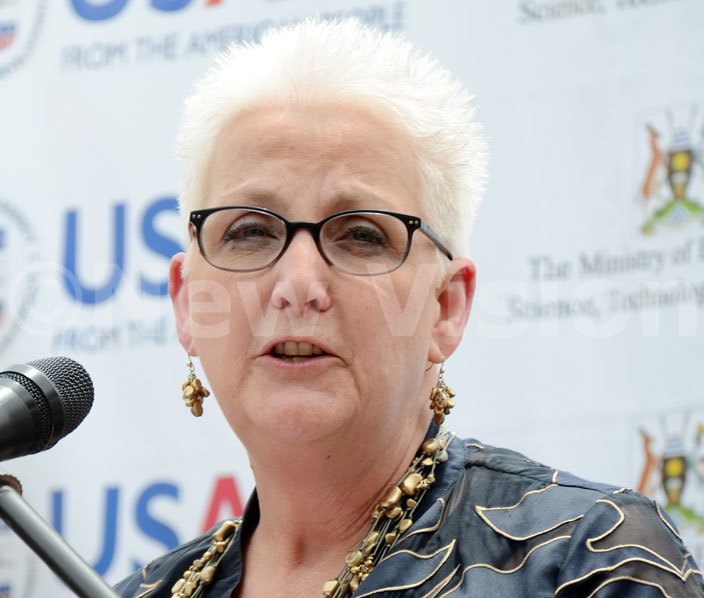 the US embassy has called upon the Government to guarantee freedom of speech.
TOP National STORY
Thu Sep 21 2017 .
Age-limit: US calls for calm

the US embassy has called upon the Government to guarantee freedom of speech.

The United States embassy in Uganda has described the clamp down on several civil society organization offices, including Action Aid, as "disturbing", and called for calm as the debate on the amendment of Article 102 (b) continues to take shape.

Article 102 (b) caps the required age to stand for President and other top district political positions at 35 years and not beyond 75 years. The ruling NRM party has endorsed the proposal to amend the Article.

In a short statement released today morning, the US embassy has called upon the Government to guarantee freedom of speech.

"The United States is deeply concerned that recent arrests and raids stifle the Ugandan people's right to free expression and tarnish Uganda's global image. We are disturbed by reports of raids on NGOs. Infringements on protected rights under Uganda's Constitution will impede the country's development," the embassy noted.

"We call on the Government of Uganda to guarantee all its citizens freedom of speech, expression, and assembly, without fear."

Police yesterday surrounded the headquarters of Action Aid Uganda in Kansanga, saying they secured a search warrant from Makindye Magistrates court to access the premises and conduct the operation.