PIC: the hospital was fully funded by the government

The three-storeyed structure is designed to accommodate eight hospital staff.

The construction kicked off in January 2015 and was supposed to be completed by.

The project was fully funded by the Government of Uganda.

The building has eight units, each with two bedrooms, a sitting room, a kitchen and a store, served by water tank, with independent electric metres. 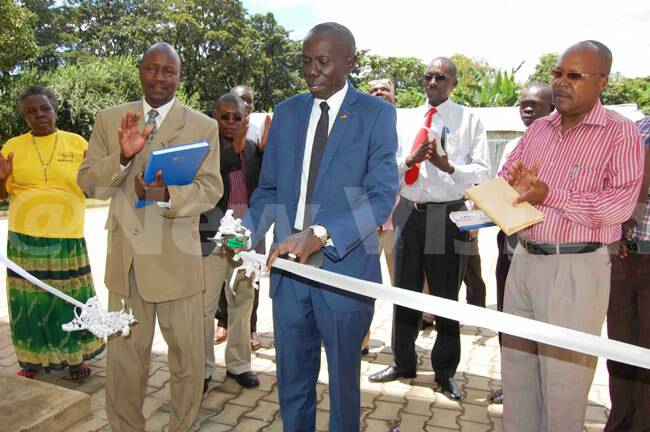 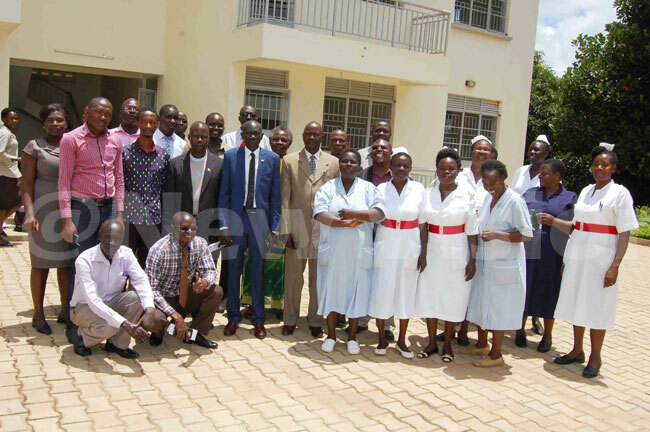 While receiving the structure during a technical handover, the hospital director, Dr. Bernard Odu said the building would help mitigate staff accommodation challenges.

"I want to thank the government for funding the project. We still pray for more because only 23% of our staff sleep within the hospital premises. The rest sleep outside, making it hard for them to handle emergencies," said Odu.

He decried the growing encroachment on hospital land by the locals and appealed to the government for immediate intervention.

"I blame the growing land encroachment on the Lira Municipal authority. They have allocated all government land to some individuals, even the wetland," Abak, who doubles as the co-ordinator for environmental protection for northern and North eastern Uganda, said. He promised to investigate the matter.